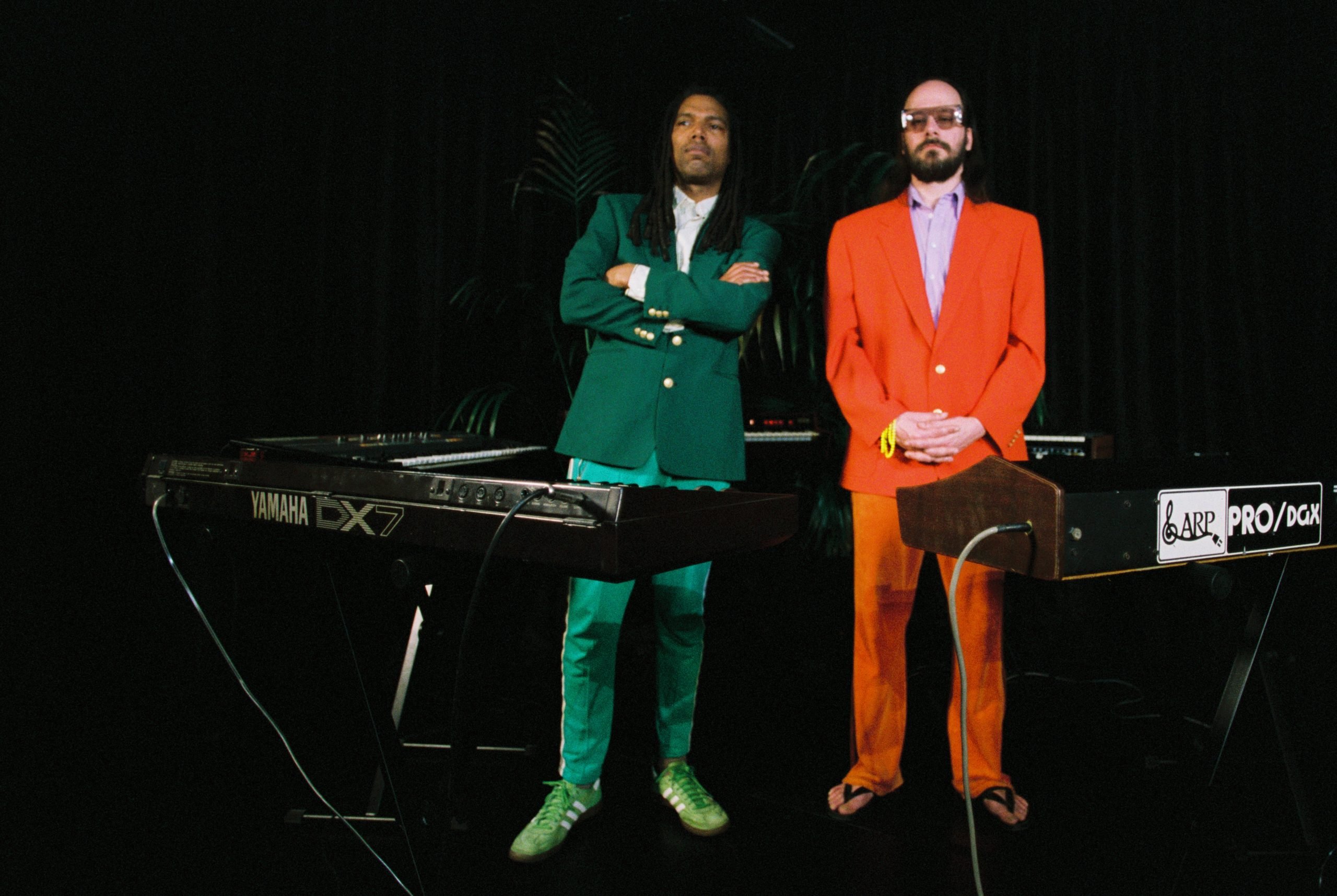 “The Colorful World of Arp Frique” is the exotic and super funky debut album of producer, musician and thinker Arp Frique. After his surprising, very well received debut release on Rush Hour, Arp Frique continues collaborating with Orlando Julius, Ed Motta, Americo Brito, Ronald Snijders and more! Pulsating NYC style live disco vibes, interwoven with both Caribbean and Cape Verdean sounds, are themes throughout the record with danceability always guaranteed and a healthy finishing touch of weirdness present across most tracks. The first single “Nos Magia” was shortlisted for Track of the Year 2017 at Gilles Peterson’s Worldwide Awards and has been given airplay by BBC Radio 6 Music, BBC Radio 1 and NTS whilst club DJs like Antal and Hunee have all supported his tracks in their sets.

The name “Arp Frique” refers to the sound of the Arp synths/his love for analog vintage machines and is also a reference to Chic’s ‘Le Freak’, showing love to the genre of disco and deep
danceable music from our entire world.  After releasing the “Nos Magia”-EP on Rush Hour Music and his debutalbum “Welcome To The Colorful World Of Arp Frique” on his own imprint, Arp Frique returned with 2 very different releases: “Radio Verde”, a compilation of rare Cape Verdean dancefloor diamonds compiled together with Arp Frique & Family-bandmember Americo Brito, and a new record called “Improvised Suites For Analog Machines”, an improvised tribute to some of the most influential synthesizers of the 70s and 80s, performed and composed together with another Family-member, keyboardist Erik “Keysie” Ritfeld. The Family members join Arp on stage around the world, having played at a range of leading festivals, like Lowlands, North Sea Jazz, Dekmantel, Womad, Transmusicales and Le Guess Who besides playing sessions for KEXP, Red Bull Music, Radio Nova and showcasing their explosive brand of psychedelic Afrocaribbean funk around Europe and Asia. Up next: a brand new 12inch on Rush Hour Music, followed by a new album in 2021 called “The Seed”. And that’s just the beginning of the first chapter. 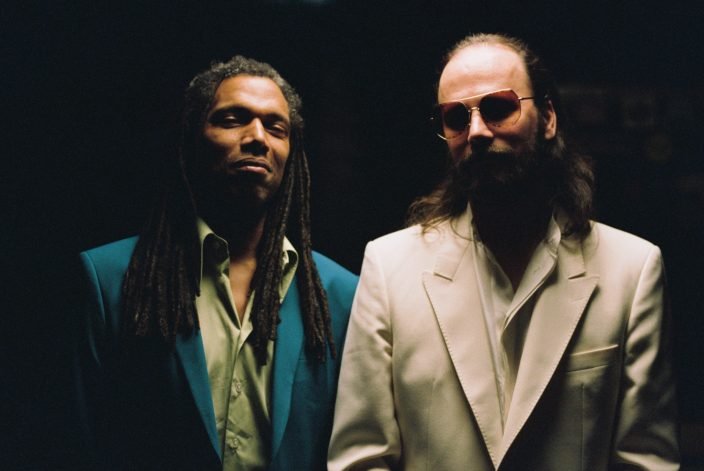