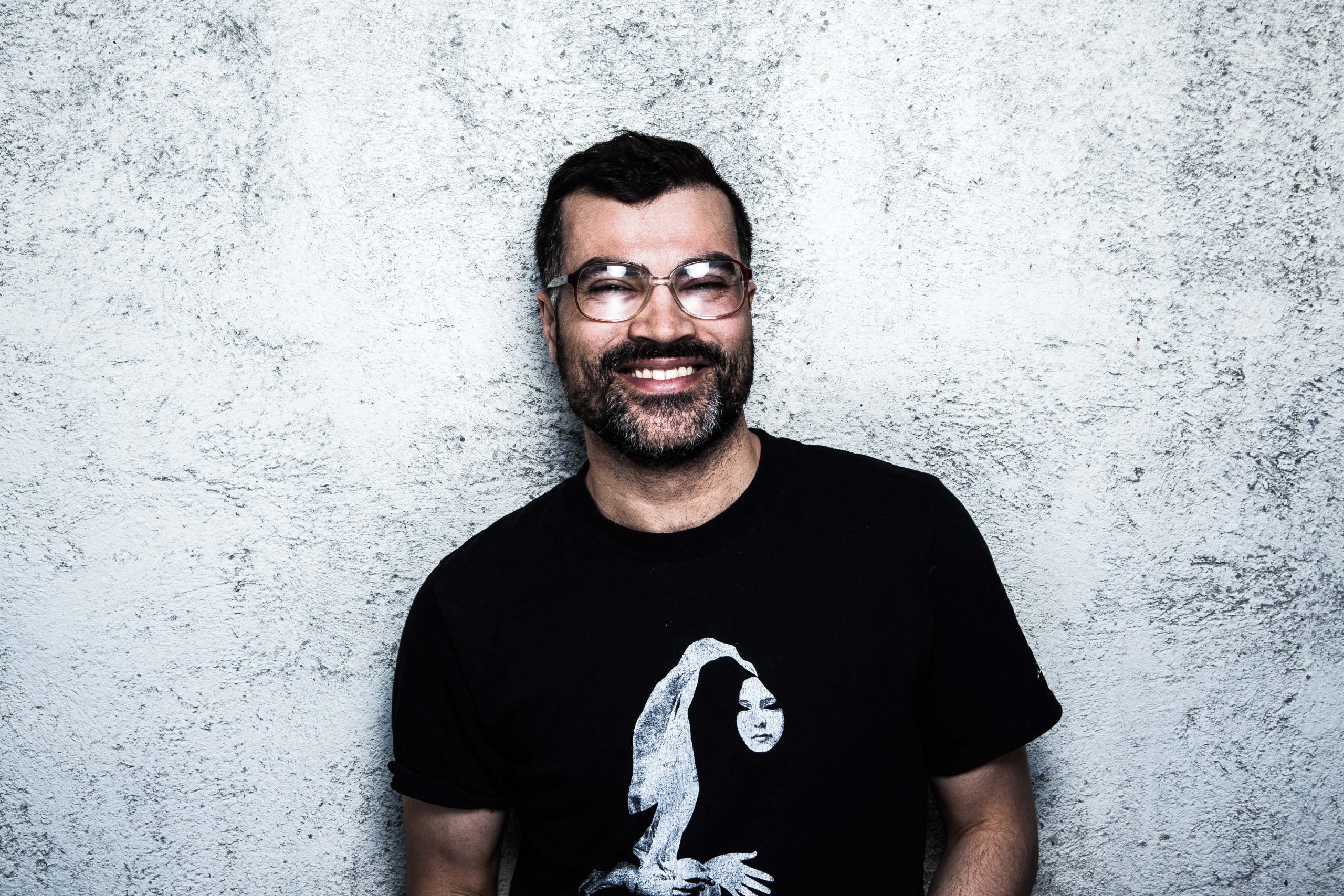 2015 saw Auntie Flo release his debut full-length album following a ‘Momentum Artist’ award by the PRSF. ‘Theory of Flo’ was recorded in his hometown of Glasgow, current base in London and also during a tour to Havana, Cuba. It was released on Huntleys + Palmers and distributed by Kompakt. It features collaborations with long time production partner and Highlife co-resident DJ Esa Williams, alongside Shingai Shoniwa (Noisettes), Ghanaian singer Anbuley, Red Snapper drummer Rich Thair and Hidden Orchestra violinist Poppy Ackroyd. It was commended as one of the ‘Albums of the Year’ in various publications, including DJ Mag who awarded it ‘9/10’. Inverted Audio (2015) said it represents:

‘one of the most culturally exciting developments to happen to club culture in the UK…a prosperously based groundwork of music which will pave the way to come for artists in future years.’

Auntie Flo’s label Highlife launched the ‘Highlife World Series’ this year, featuring a series of collaborative releases made in different locations around the world with a new breed of local talent fusing traditional instrumentation with modern productions technique. Cuba, Kenya and Uganda were the first stops with further releases planned for 2016. Auntie Flo is also 1/3 of Autonomous Africa alongside Optimo’s JD Twitch and Midland, a label releasing new music from the African diaspora.

Auntie Flo’s debut mini album ‘Future Rhythm Machine’ (H+P 2012) introduced him as one of the ‘most truly original production talents around’ (Crack Magazine, 2012), garnered a nomination for a SAY Award (Scottish Album of the Year) and was rated as one of the best albums of 2012 (Bleep.com).
Auntie Flo is founder and resident DJ at the Highlife parties that take place in Glasgow, London and Edinburgh. Highlife champions exciting artists from around the world including the likes of Rebolledo, Nicolas Jaar, Matias Aguayo, Shackleton, Actress, Awesome Tapes From Africa, Charanjit Singh, amongst many others. 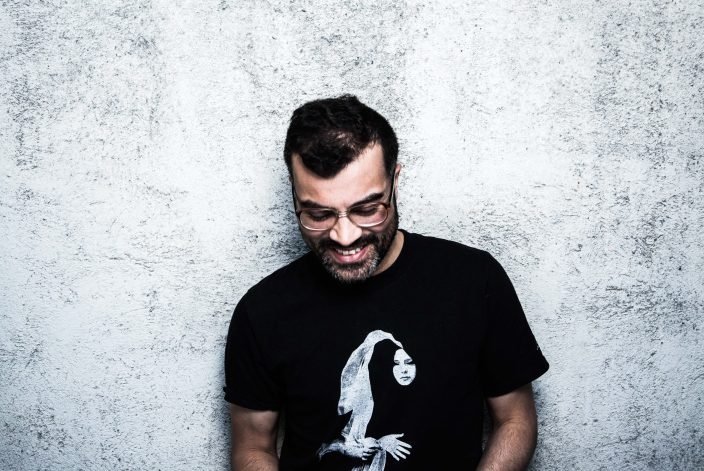 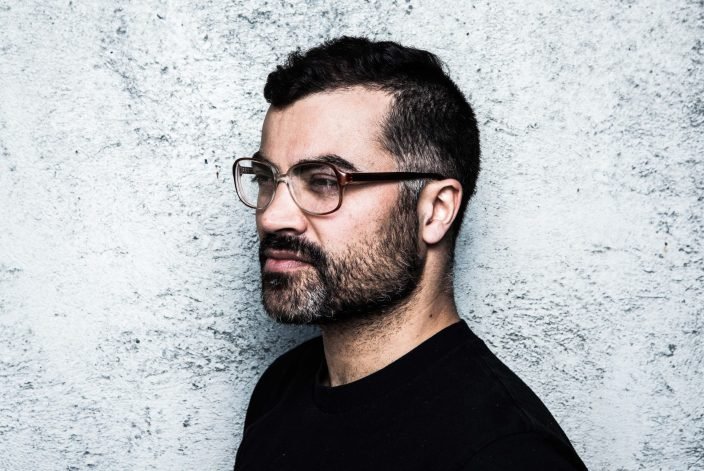 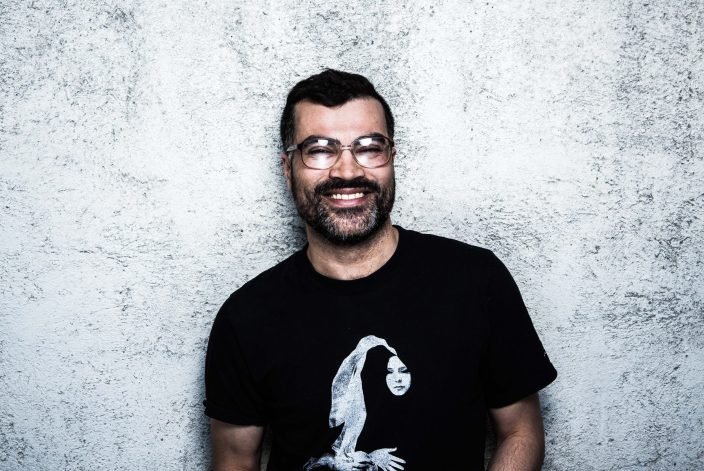