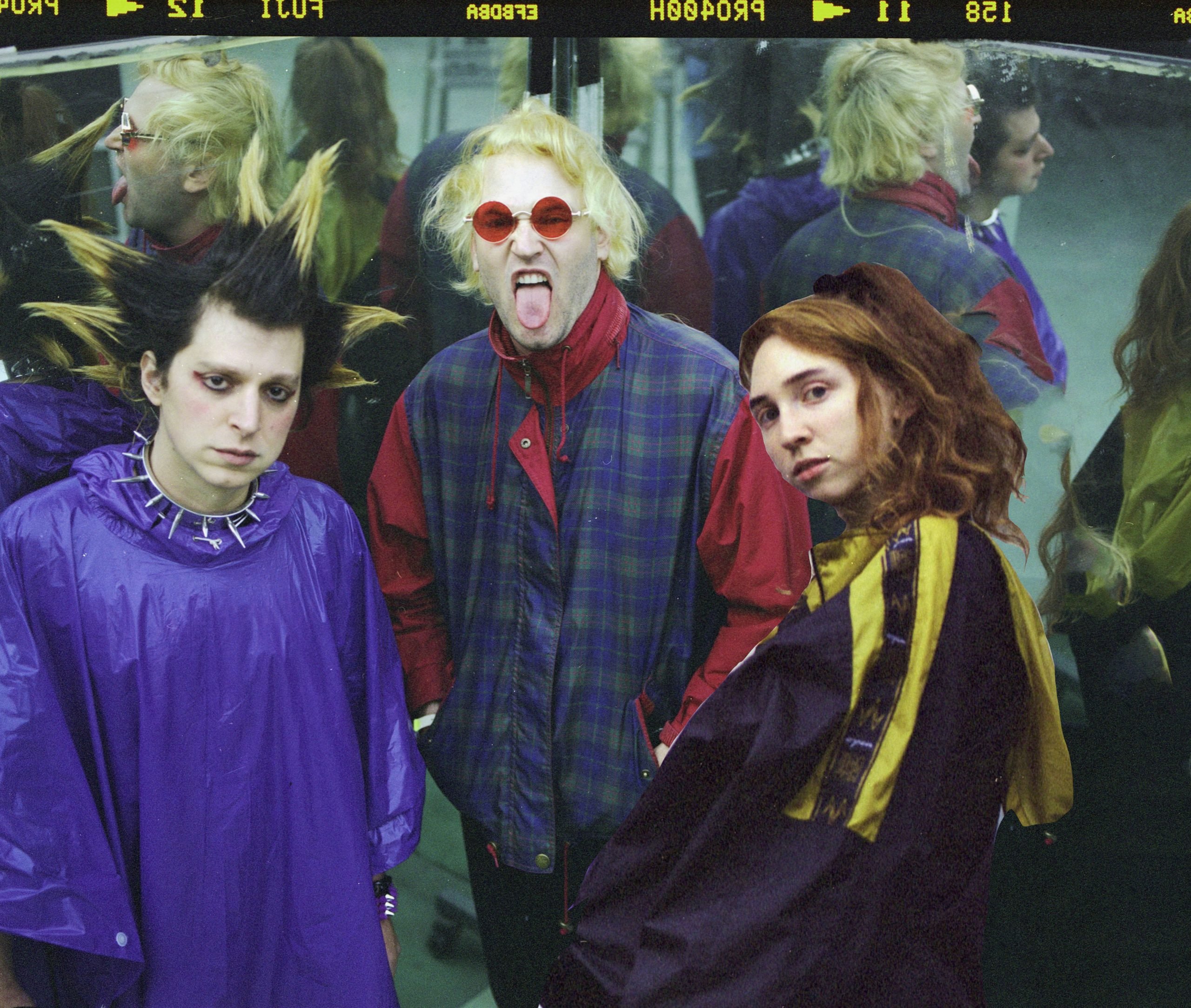 Having felt creatively limited with his other projects (Udi is also co-founder and drummer of Israeli electronic duo Red Axes, and a member of folk-rock six-piece theAngelcy), his wacky brainchild began as a private solo passion project. having grown up on a melting pot of influences that range from the Aladdin soundtrack and Backstreet Boys to Metallica and Slipknot.

Such an internal duality left a teenage Udi feeling like a misfit; while he shared a love of Joy Division and Velvet Underground with his high school mates, their emo, depressed, fuck everything phase didn’t suit him. Instead, he’d be in his room eating cereal watching Nickelodeon’s ‘The Ren & Stimpy Show’ or blasting out Aqua, Britney Spears, Vengaboys and Dream Theater (aka, all the things his friends hated).

Together with Adi Bronicki and Nimrod Goldfarb, they created songs with the ethos of “doing whatever the fuck we want” and “not feeling like we have to give a shit all the time”. And despite coming from Tel Aviv, where there’s virtually no scene for “wacky and crazy”, BĘÃTFÓØT’s music is resonating with a dedicated, ever-growing fanbase.

While the world of BĘÃTFÓØT is definitely not familiar, their debut’s rollercoaster energy proves that stepping outside your comfort zone is never a bad thing. It’s almost as if the trio have crash-landed onto earth from a far away planet, and they’re here to prove that their universe has limitless possibilities.