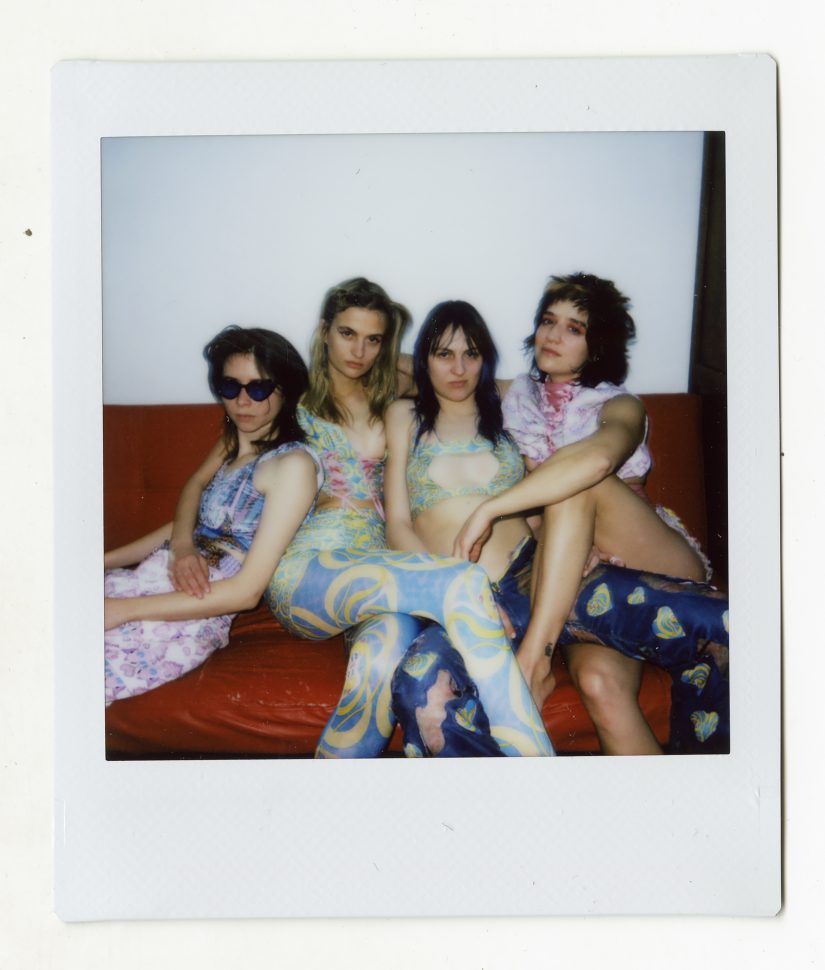 But anyhow, it’s all about the music first. cumgirl8 plays provocative fuck you-punk in the old skool
do-it-yourself tradition. Raw, spiky and trashy, but allowing more and more dance influences, like in
in electroclash.

These four ladies are denouncing gender and sexual politics, attacking stuck gender roles, sexual
hypocrisy and supporting the lgbth+ movement. They call themselves ‘gender outlaws and sexual
provocateurs’. cumgirl8 is more than a band, because besides the music they also have their own
clothing line and internet talkshow, in which they propagate their ‘sex positive’ attitude.
So expect from cumgirl8 raucous punk and electroclash, and a radical call for personal liberation.

“Listening to NYC quartet cumgirl8 feels like going back in time and catapulting to the year 2040 all at
once. It’s a heady, latex-clad future-nostalgia that’s part dial-up chatroom, part pioneering punk, and
three parts sex-positive dreamgirl from outer-space.” (Hero)

“From the first time seeing them live, Cumgirl8 has always felt part-punk rock, part-performance art.
Delving into fashion pursuits featured in Vogue in addition to their latest conceptual music videos, it’s
clear that the group’s creativity and performance quality is currently throttling at its full potential and
it’s thrilling to see.” (Alt Citizen) 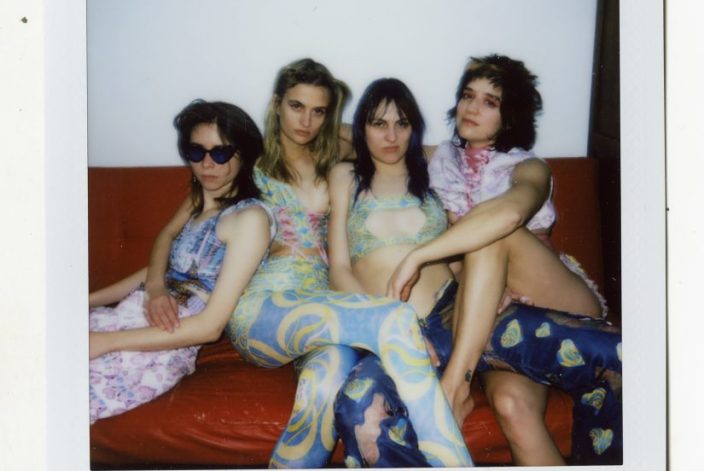