Starting their career going viral with an in English translated rendition of Stromae’s Papaoutai (even shared by the maestro himself) they’ve released several ep’s and an album. Touring Europe building on their live reputation they played an impressive amount of shows in the first couple of years of their career. After releasing their debut album in 2019 the second single “Out of touch” ended up Netflix show Elite. It was featured during a steamy and quite crucial scene between Ander & Omar. After airing “Out of Touch” quickly rose to the #1 position on the Global Shazam Chart and stayed there for a solid week. Next to the success on this Shazam chart the song got into over 10 countries’ viral playlists on Spotify making it a viral hit (in the Spanish world especially)! They are working on new music at the moment looking to surprise the world with a new sound in 2021. Zooming in even closer on the personal aspect they will confront the listener with a darkness and fragility of the deepest thoughts and feelings. The future is bright but there can’t be brightness without darkness. 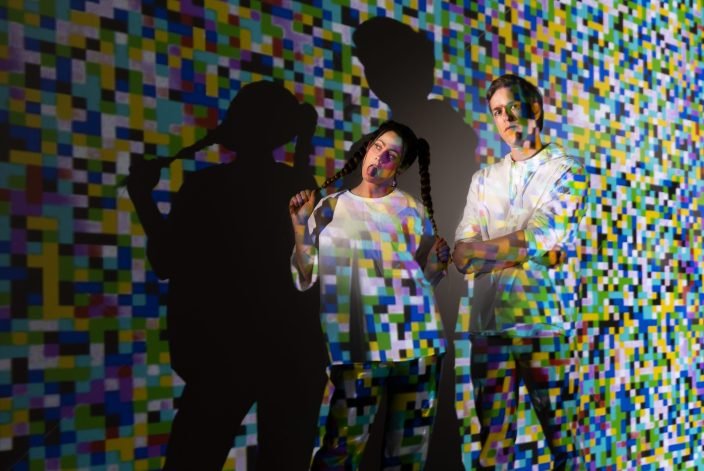 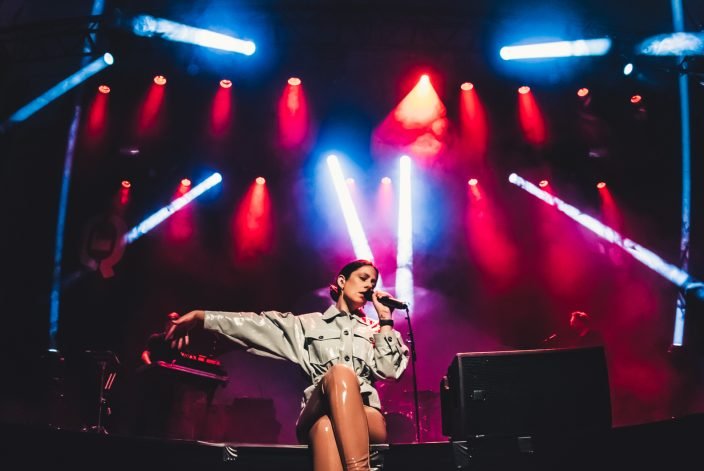 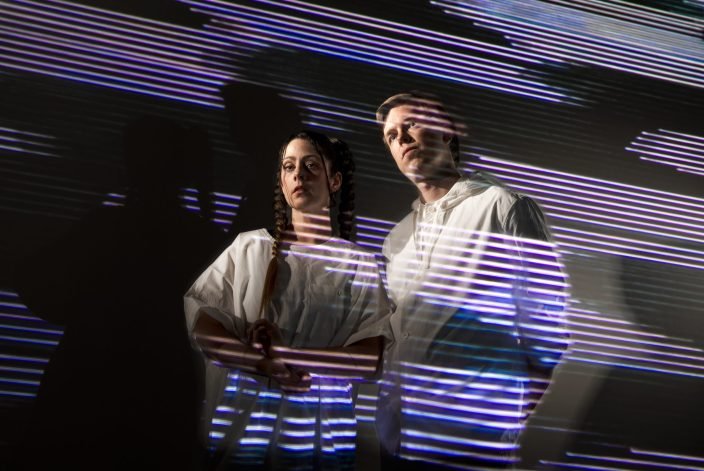