After years of being an attic room project, the Dieter van der Westen Band took the spotlight in 2017 with their well received debut album Me and You. Original and catchy compositions by Dieter van der Westen performed in an energetic way by musicians with character. From stilled folk songs to grooving Americana.

On October 16 they present the successor to Me and You, their new album Honesty of the hopeful in Paradiso Amsterdam. As a child, Dieter van der Westen listened to the music of Neil Young, Bruce Springsteen, Mark Knopfler and Tom Waits, but also to the worldmusic sounds of Khaled, Habib Koite, Idir and Manu Chao. He took his first musical steps in North African music and with his Dutch Moroccan band Kasba he played all over the world in the last twenty years. In the Netherlands he collaborated with Dutch well known artists such as BLØF, The Lau, Frank Boeijen, Gerard van Maasakkers and also with the Grammy winning Metropole orchestra. In the Dieter van der Westen Band, the love for Folk and Americana is combined with the rhythms and energy of music from around the world. 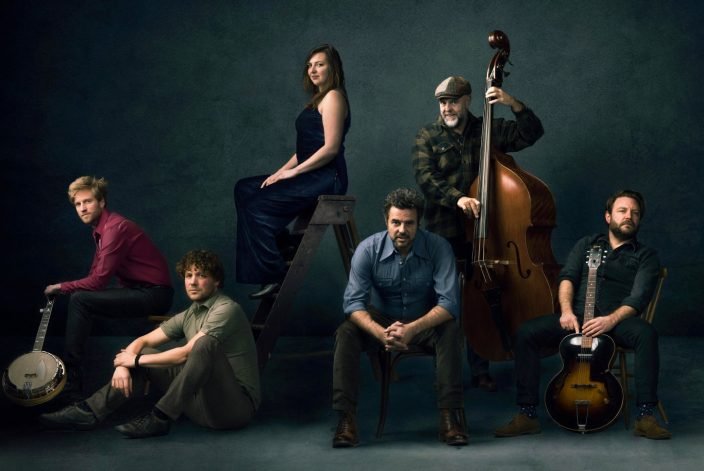