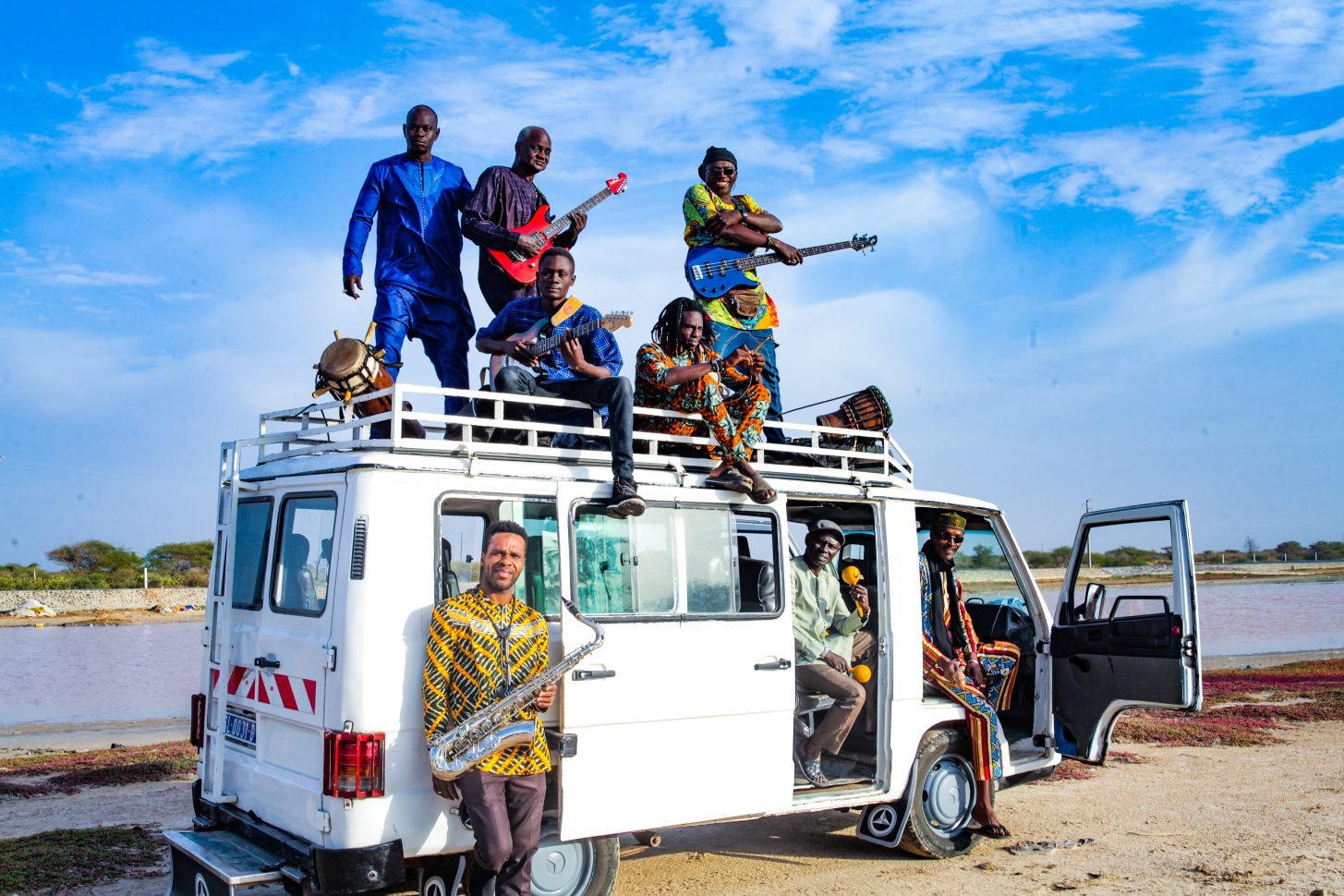 Three singers Assane Camara, Bassirou Sarr and Gora Mbaye together with their chef d’orchestre and guitar player Pape Seck (an ex-member of Guelewar) compose traditional rhythms from all the regions of Senegal, with fuzz guitars, horn sections and hallucinatory percussion. The result is an explosive mixture of an electric psychedelic sound mixed with the superior musical traditions of the region, resulting in an exciting crossover of Afro-Mandinke music and Afro-jazz, a kind of proto—mbalax, the energetic style that later made Youssou N’Dour famous.

After all this years Dieuf-Dieul de Thiès still sounds futuristic. This is Senegalese music at its best!

Dieuf-Dieul de Thiès only existed for a short while. First they recorded 3 tracks in 1980, then one year later they recorded 12 further tracks to release as a cassette. But the producers of that period didn’t want to invest in a group from Thiès, due to the monopoly from Dakar. So the lifespan of the band ended abruptly in 1982, without ever releasing their promising LP, which had already been recorded.

In 2013 the small label Teranga Beat released the first volume of Dieuf-Dieul’s recordings. In spring 2015 Volume 2 followed. In 2017 the group toured Europe for the first time, during which they played successful gigs at places like Paradiso (Amsterdam) and Afrikafestival Hertme.

A new record will be released on the renowned French label Buda Musique. 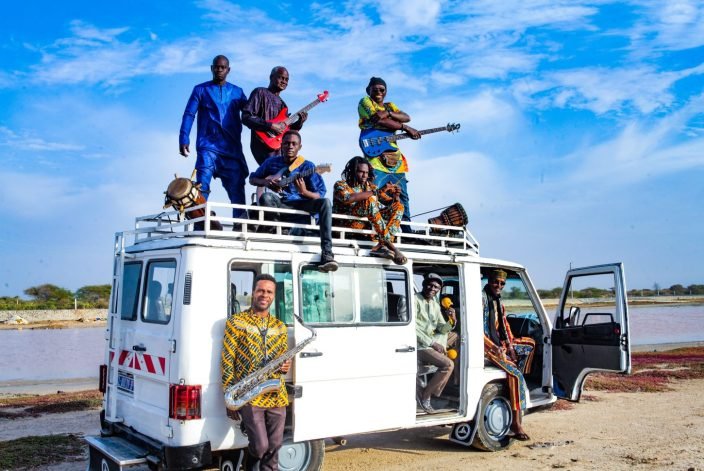