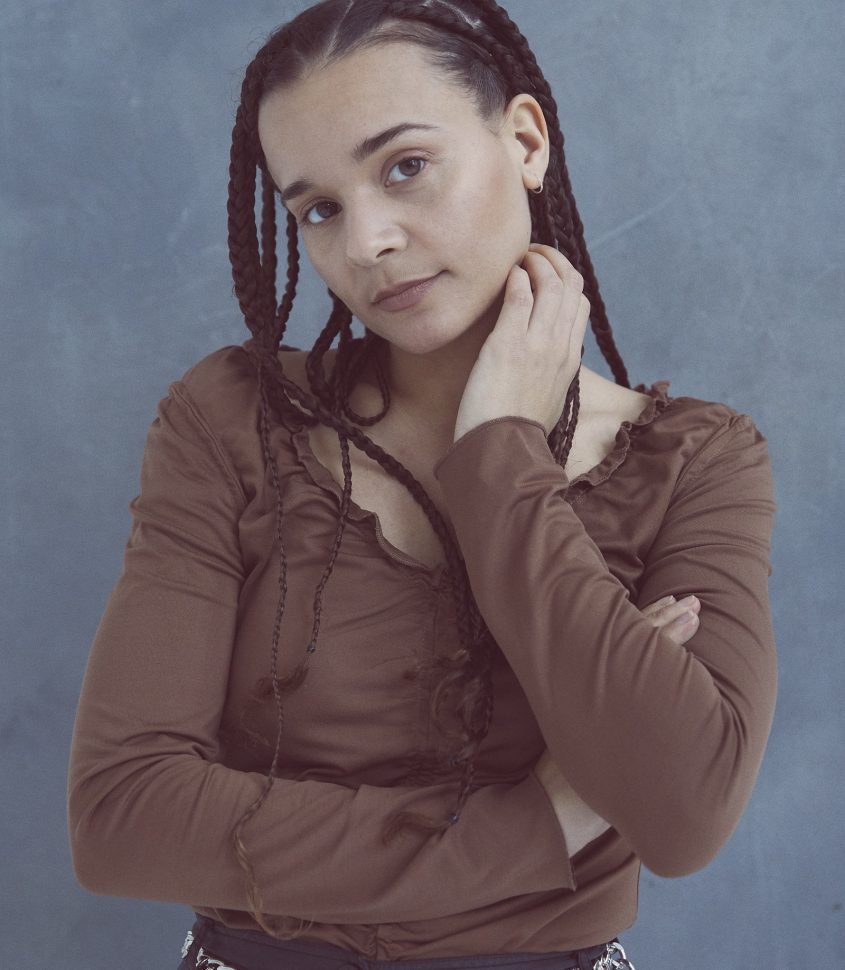 Last year, Erika de Casier appeared on the electronic music scene when she featured on a 12” maxi-single called “Drive” with DJ Central and DJ Sports (Help, Regelbau). Resident Advisor praised the track, saying: “[…] good luck not replaying it when it’s done, and many times after that.”

With her solo-project, Erika goes in a different, but just as interesting direction. With her characteristic melancholic voice, she manages to express a deeper meaning even on tracks that might seem banal at first.

“Do My Thing” is the third track to be released from her solo project. The previous two (“What u Wanna do?” & “Intimate”), landed her a prestige-filled prize from leading Danish music-magazine Soundvenue, saying; “It feels as if there is a vision behind everything she does. A reinterpretation of older virtues, that at the same time sound completely fresh. She does everything in her power to push recognisable expressions to new places”.

“Do My Thing” comes with a personal and endearing homemade video that was made in collaboration with her friend, Catharina Stoltenberg (Smerz). The video pictures Erika on a typical Copenhagen-bikeride to the club. When asked about the video, she says: “My whole life I’ve watched American hip hop videos where the main ingredients have typically been money, sex and fancy cars. Since there are some very clear G-funk references in “Do my Thing”, I wanted to make a classic rap video in my own style.” 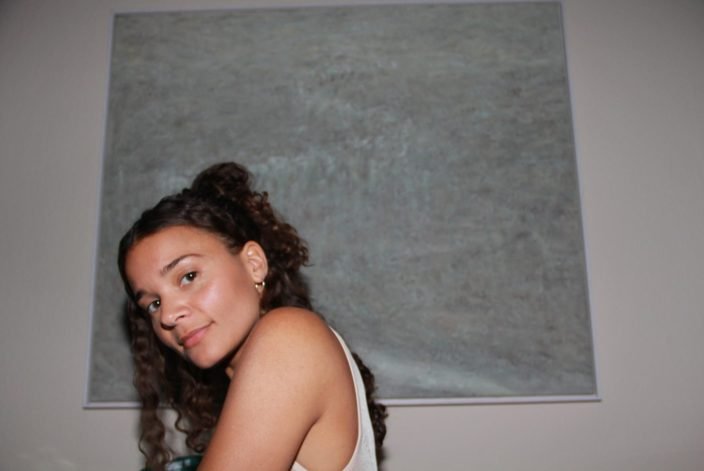 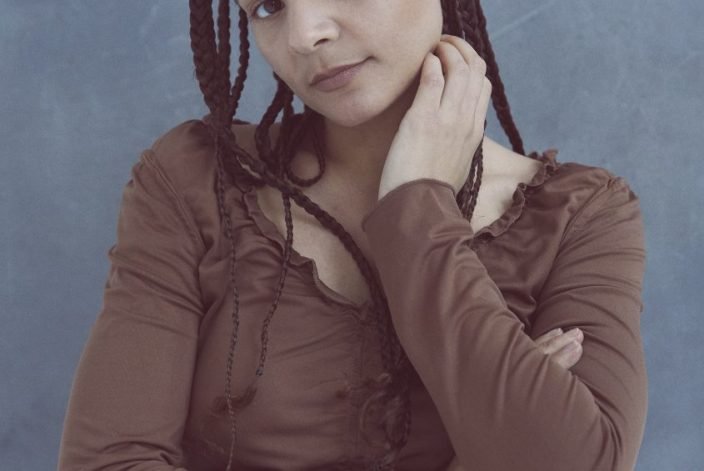