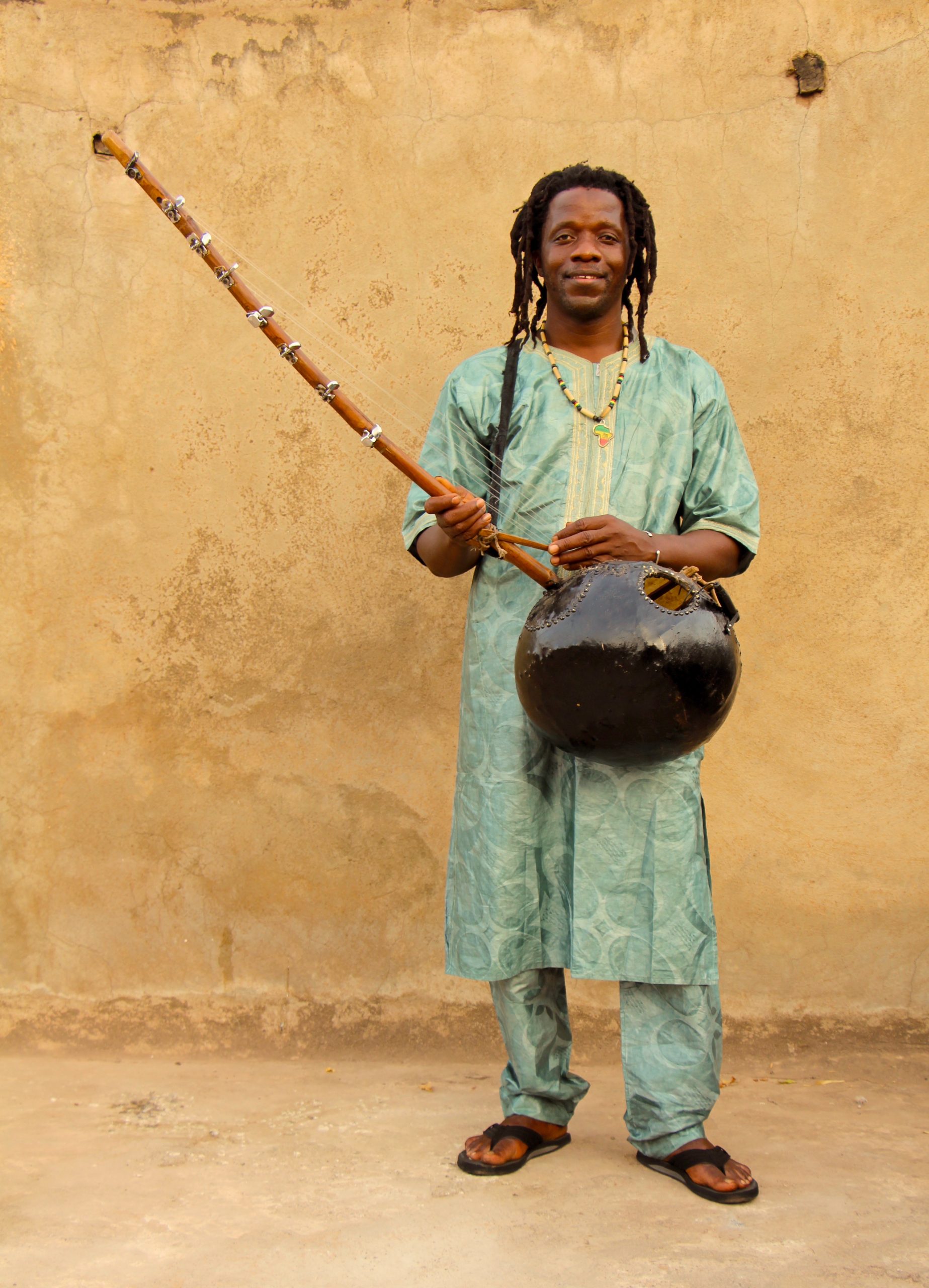 He released his much anticipated first solo album Kamale Blues in 2018. Subtle twinkling guitar and kamele n’goni lines intertwine with captivating vocals, backed by groovy bass and percussion, resulting in a spicy and very danceable sound. His lyrics are about immigration, wealth inequality, gender relations and human rights, sung mostly in his native Bambara with some English and French phrasing.

So after eighteen years touring with Salif Keita and after all those albums, Harouna is ready to put his own name in the spotlights, using his exceptional talents as a musician, composer and arranger. 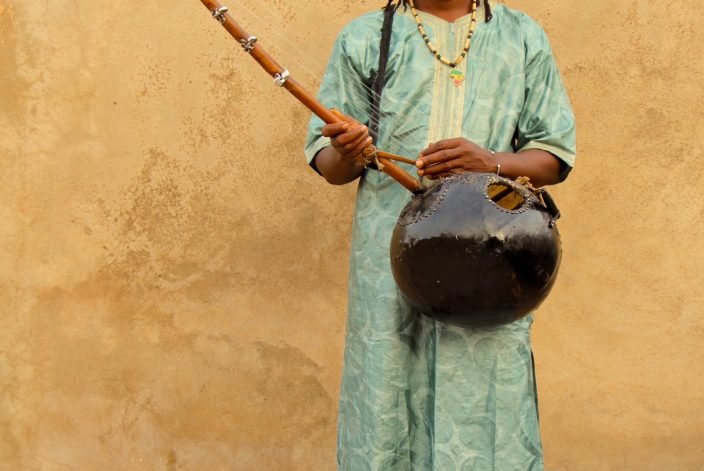