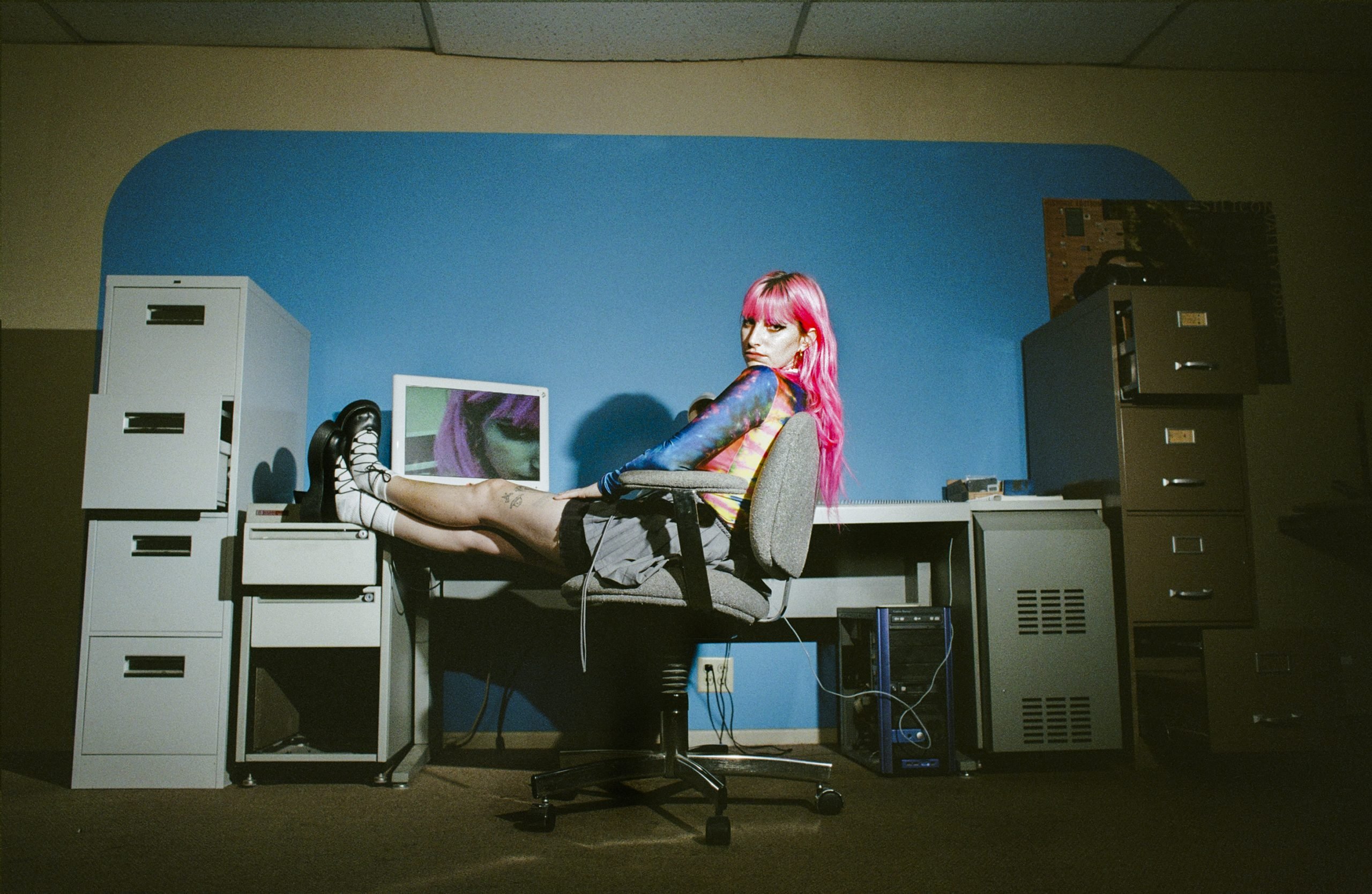 Mesmeric and kaleidoscopic, shimmering with electrified unease, Show Me How You Disappear is both an exercise in self-forgiveness and an eventual understanding of unresolved trauma. Medford’s third record as IAN SWEET unfolds at an acute juncture in her life, charting from a mental health crisis to an intensive healing process and what comes after. How do you control the thoughts that control you? What does it mean to get better? What does it mean to have a relationship with yourself?

The inklings for the record began slowly. In 2018, Medford wrote “Dumb Driver” on an acoustic guitar while living in a “hobbit hole” back house in Los Angeles. Skeletal, stripped-back versions of the undulating, amorphous “My Favorite Cloud” and “Power” emerged next. Mentally she was in a dark place. By January 2020, following increasingly severe panic attacks, Medford began a two-month intensive outpatient program, including six-hour days of therapy. It yielded an unprecedented level of self- reflection for Medford, who already plumbs the depths of her emotions for her songwriting. She took a step back from music to completely immerse herself in the program, and once she felt ready to move on at the end of February, the rest of the songs poured out of her.

Recorded with Andrew Sarlo (Big Thief, Empress Of), Andy Seltzer (Maggie Rogers), and Daniel Fox, among others, Medford approached this album as a curator. She handpicked the producers that fit each song, which explains the range and experimentation showcased. Medford then recruited Chris Coady to mix and tie everything together into one cohesive piece.

The resulting record envelops both Medford and the listener like water: its ebb and flow, the ease with which it can switch from nourishing to endangering you. Fully immersive, with guitar lines as quick to sound grungy as they are to ascend to astral distortion, it’s a lush cacophony of experimentation. While writing the record, Medford revisited the discography of her forever favorite band, Coldplay and noted inspiration from Young Thug’s bizarre and magical vocal delivery. With these influences and many more, Medford’s pop melodies are inverted by the freak world she builds around them.

The cyclical nature of obsessive thought patterns shapes Show Me How You Disappear. It’s self-referential, each song in conversation with one another, tracing the same relationship and the desire to be an escape artist from your own life. But there’s also the repetition Medford learned to help herself via Emotional Freedom Technique tapping, which involves tapping pressure points on the body and repeating mantras to curb anxiety.

“Since I learned that method in therapy, it has saved my life and seeped into my music,” she says. “Songwriting has always been a tool for me to process my emotions. But this technique has allowed me to apply more intention to that practice.” For her, the refrain of “Get Better” hits that hardest, a sort of emotional thesis of the album. She explains, “This song came from being stuck in an infinite loop of destructive thoughts and the only way to get out of my head was to repeat my goal over and over. By saying ‘I want to get better, better, better’ out loud, I started to feel something.”

Show Me How You Disappear also offered a certain liberation to Medford. As personal as it is — like preceding albums Shapeshifter and Crush Crusher — here, post-therapy, Medford was able to approach her songwriting in a new way. She learned how to distance herself from the immediacy of her work, to put space between her personal identity and her art. There was less concern about fitting every piece of her story into the lyrics. Instead, this time, she held back. “I think there’s something to be said for leaving things out,” Medford says. “This is the first record that I leave that space for myself. I feel a freedom on this one that I haven’t felt with the others. People always say ‘I put all of me into this’, but I actually didn’t this time — I left space.”

Dizzying and enthralling, Show Me How You Disappear is the sound of someone coming apart and putting themselves back together — the moment an old mantra, repeated into the mirror time and time again, finally clicks. To look at your reflection, and finally feel seen. 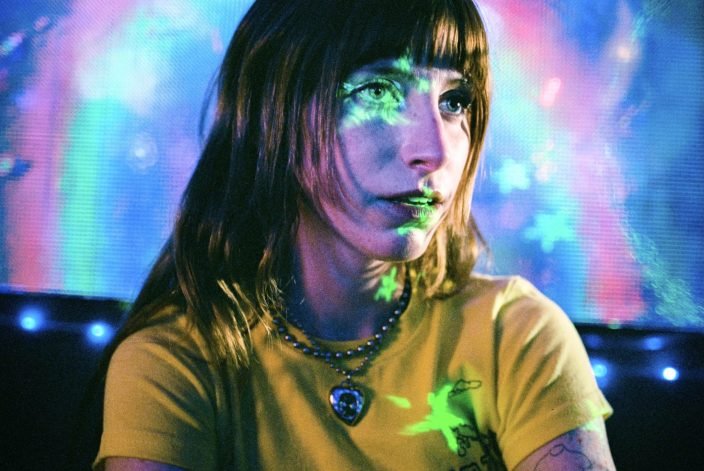 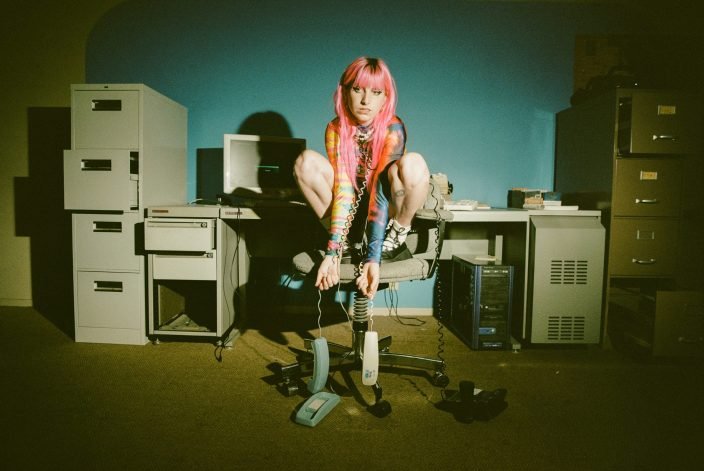