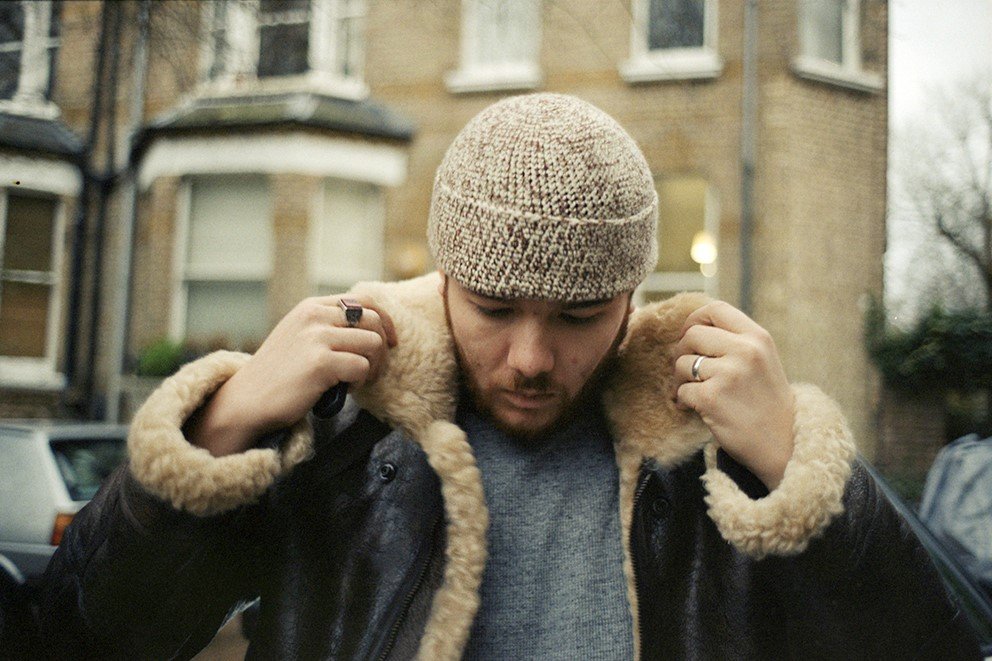 The ensemble features Josh McKenzie aka McKnasty on drums, a formidable force who was playing and touring with acts such as Dennis Rollins and Robert Glasper from the age of 17 and Pete Martin on Bass, an original member of Courtney Pine’s infamous line up in the late 90’s. With shows at Glastonbury and Koko, as well as worldwide festival appearances behind them, the band have already become an in-demand outfit in their own right.

The idea was formed after Wu and McKenzie, who’d first gigged together in 2010, played a show in Belgium in 2017. After a long hiatus and without any rehearsal, the pair instantly reignited a spark which inspired the creation of the ensemble, andthe album ‘2.0’ soon followed.

The album is the debut release on Black Focus Records, a new musical outlet for Wu’s community of friends and collaborators who currently have the world’s attention locked onto the capital. Releases from London’s underground movement are set to follow. 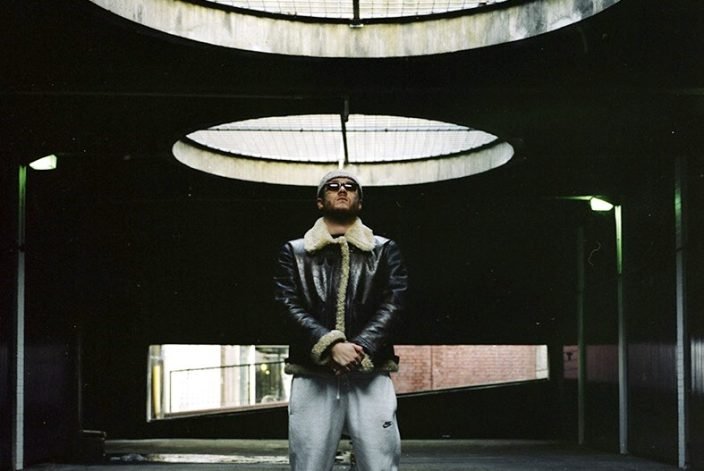 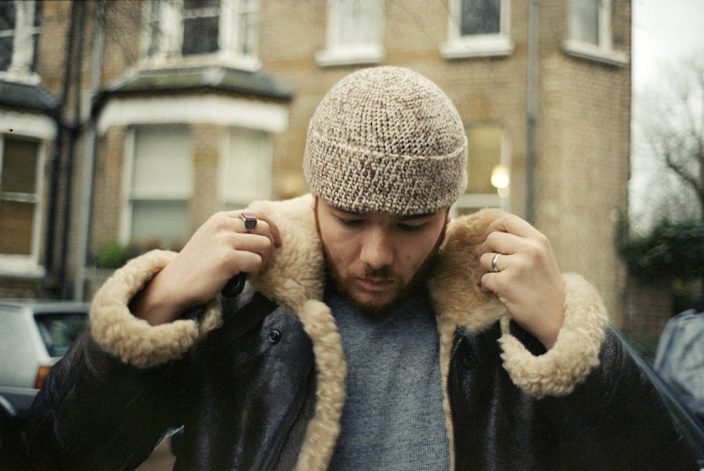 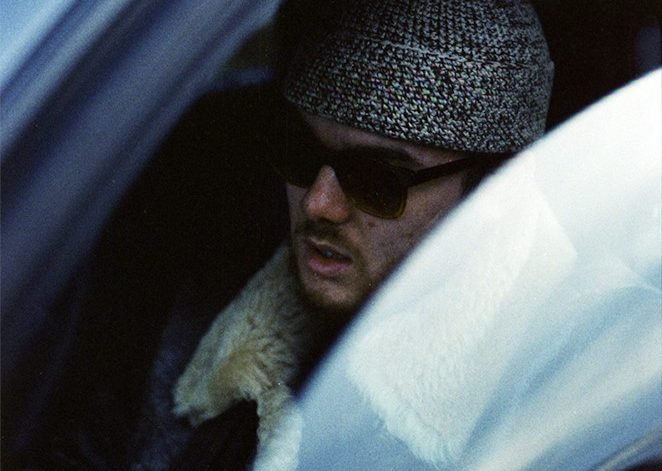