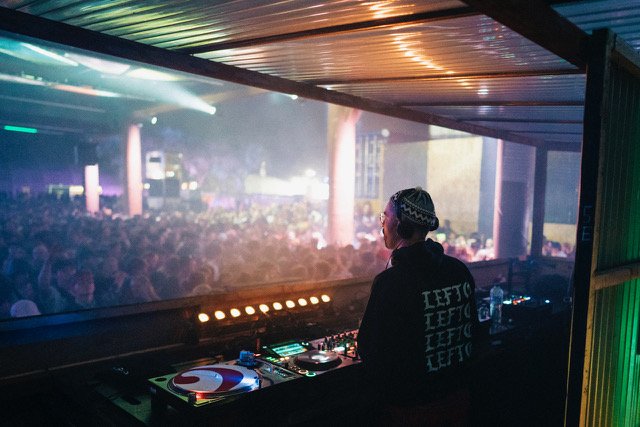 A storied deejay for over two decades and one of the most important tastemakers on the old continent. The public voice of alternative music in Belgium on Studio Brussels – one of the leading radio stations – for nearly as long. A dedicated curator for some of Europe’s best festivals and an early supporter of many of the names who have since gone on to become legends in the modern music world, from El-P to Flying Lotus, Lefto is someone who commands the ears and respect of the likes of Renaat from R&S, Rough Trade, MTV and Gilles Peterson. The list truly goes on (and on). We could sing high praises indefinitely by his commitment to the progression of Belgian and worldwide music culture. Firmly rooted in hip hop and jazz, his passion resulted in a remix album for the legendary Blue Note Records, compilations on Brownswood Recordings, Universal and BBE, mixes for Ninja Tune and side projects with Kutmah and J.Rocc. 2015’s Record Store Day brought “Dunkin’ Munchkin$”, an LP with productions from 2007 until 2014 and has another LP in the pipeline with Los Angeles producer Free The Robots later this year (2016). 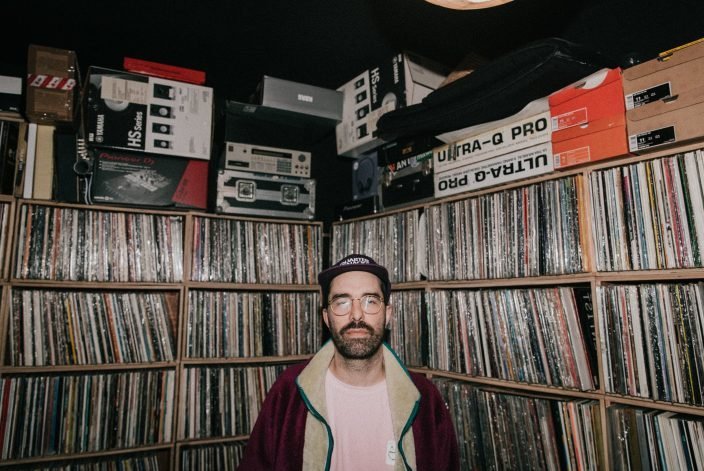 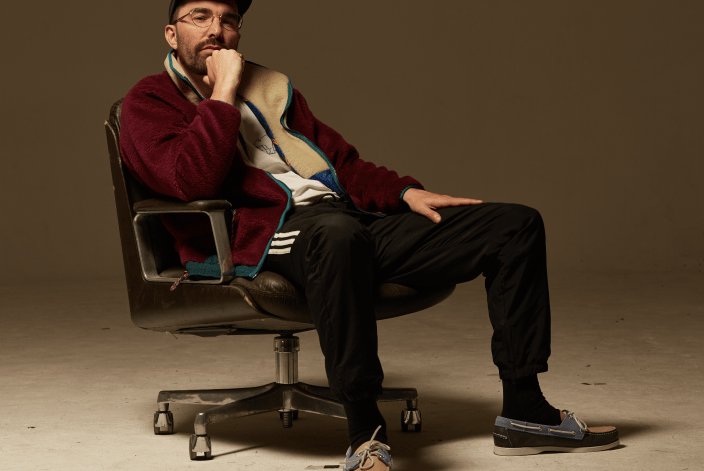 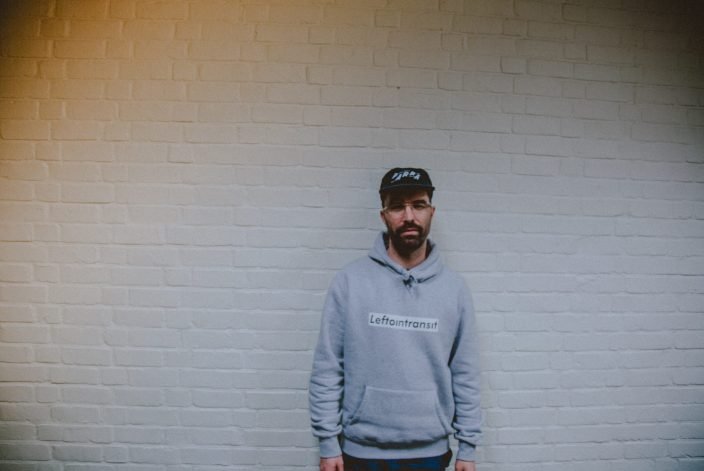