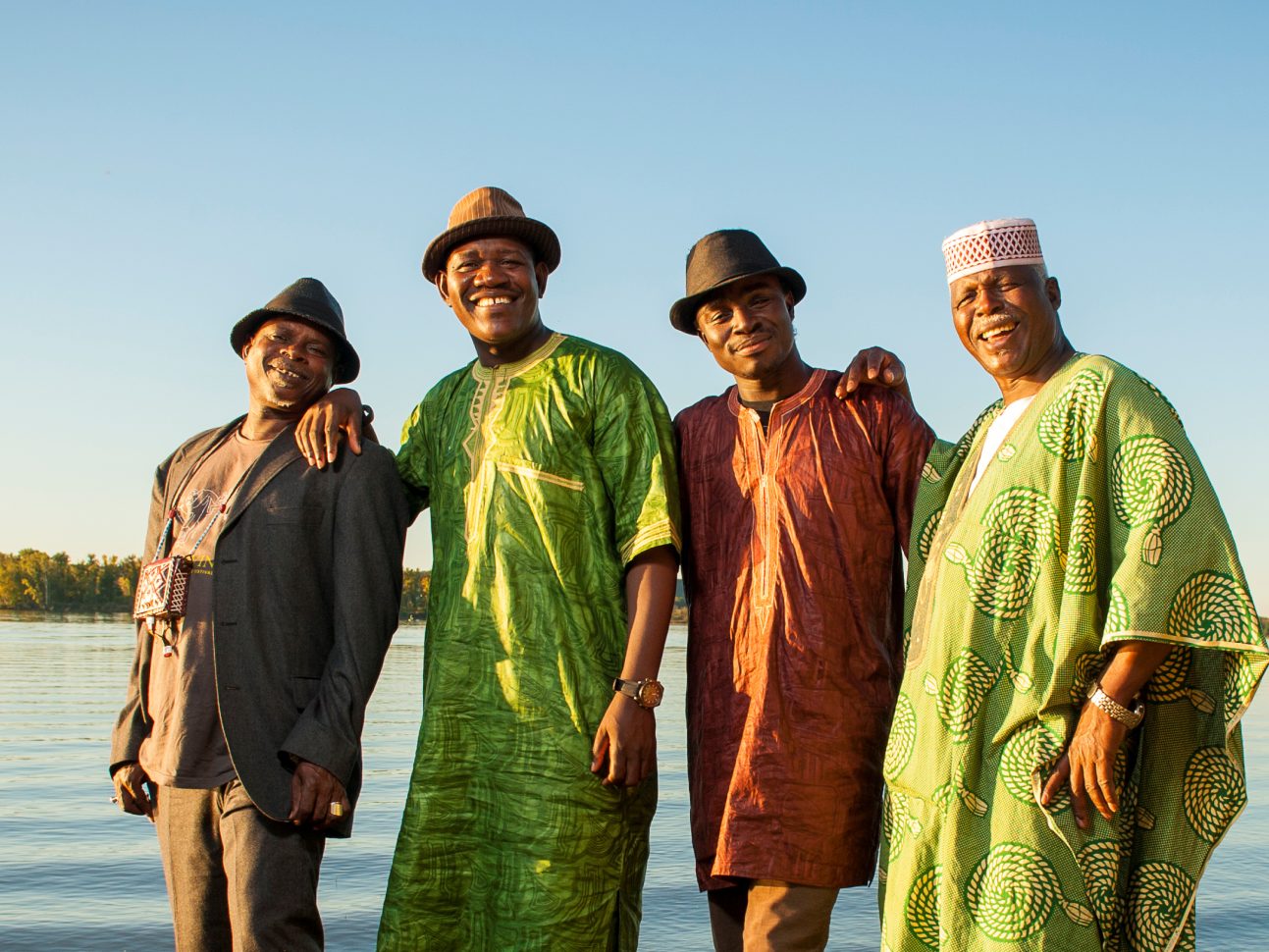 Kelly accompanied these two greats on many of their world tours along with two other members of his group, Ban Kai Na. With their encyclopaedic knowledge of Mali’s music, Mamadou Kelly and Ban Kai Na bring new sophistication to the sounds from Niafunke.

In 2013 Mamadou Kelly stepped into the spotlight as soloist with his debut album Adibar. The release of his second album, Djamila, in 2015 also garnered rave reviews. In the meantime four albums have seen the light of day.

He and his band members are old friends: Alpha “Hama” Sankare, genius on calabash; Brehima “Youro” Cisse master of the djourkel; and the young, gifted bassist Baba Traore. 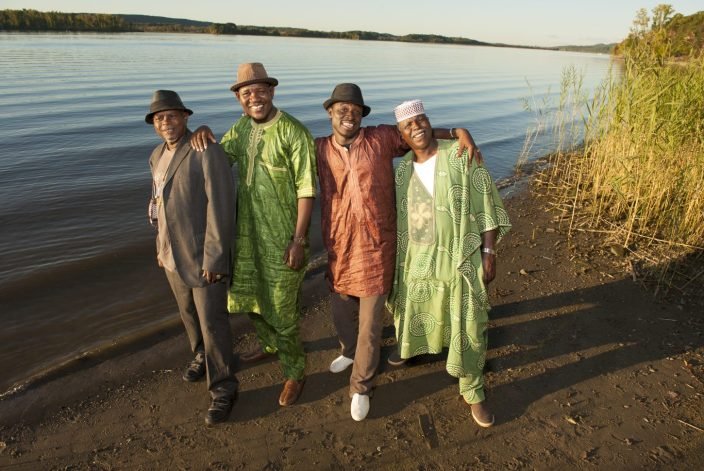 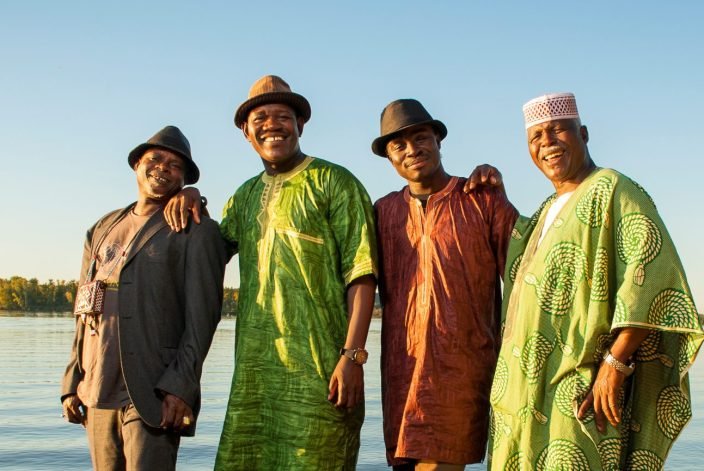