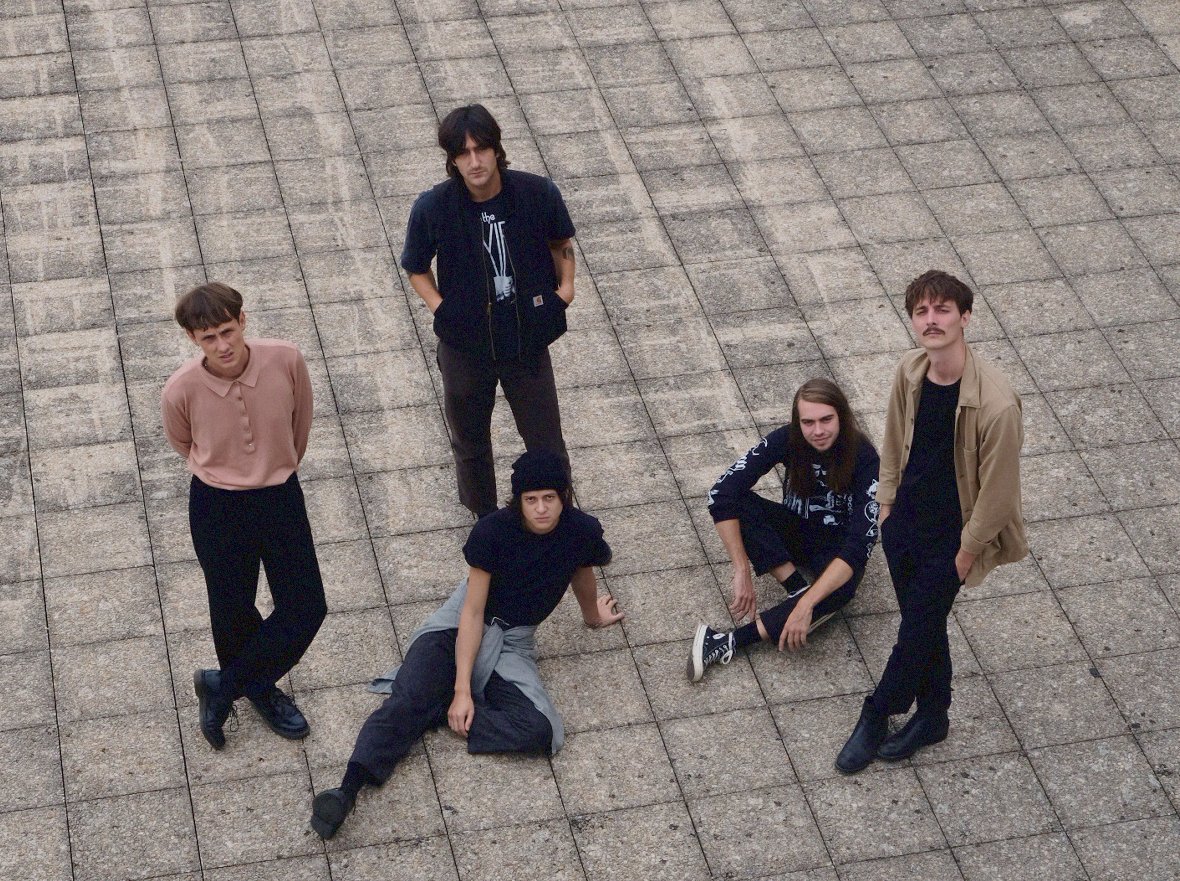 His first record The Bloom Of Division drew attention (2004, Requiem pour un twister / Le Turc Mecanique) but was more of a bedroom pop experience. It was a very intimate project made from his native Brittany, far from any scenic ambition.

Named after the London based monument made of white marble and located on Oxford Street, Marble Arch have really though their second record through, having less artistic torments than financial issues – hence the title Children of the Slump.

Meanwhile, Yann Le Ravazet had some time to think about the musical tone and sounds of his new record. He didn’t want it to be labelled shoegaze nor dream pop. As a matter of fact, we’d be more likely to hear reverberated pop (Remeniscence), saturated pop (the infectious song “I am on My Way”), nostalgic pop (Moonstruck), synthetic pop (Instant Love) or even contemplative pop (Gold). “I think of Children of the Slump as being my real first album as opposed to the former one which was more like a collection of demos” the thirty-years-old artist confessed. The nine songs were mastered with the support of Barthelemy Bouveret (Good Morning TV, Brace! Brace).

We could easily couple Marble Arch and its vaporous and heady repertoire with bands such as The Radio Dept., Slowdive, The Wake (the Sarah Records period) and Deerhunter for they all have a common taste for shady guitards and pop-like melodies.

Two years of writing are summed up in the ending title “Children of The Slump” in which the author goes from laughter to tears. The Lannion born has enriched his leaning towards melancholy much like the roses on the grey Mercedes of the album cover. Children of the Slump by Marble Arch is the first release of the Géographie Label co-founded by Nicolas Jublot (Point Éphémère, Hello Acapulco) and Rémi Laffitte (Atelier Ciseaux). It is already one of the best records of 2019 first quarter, here and abroad. 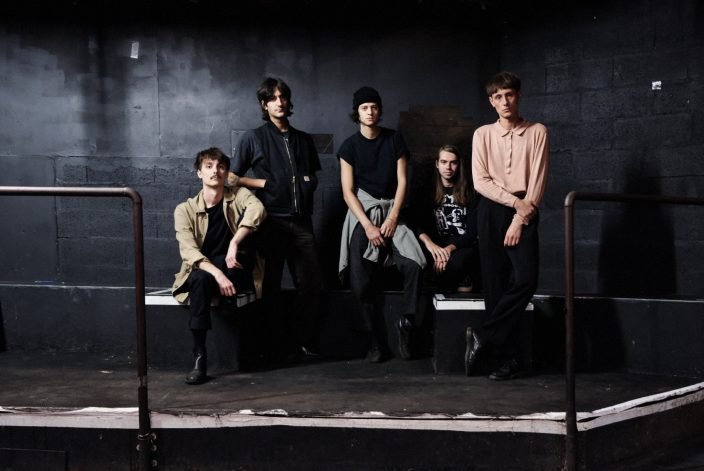 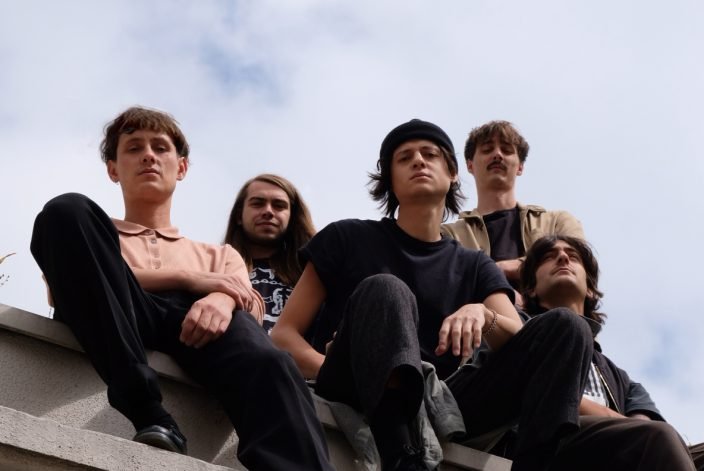 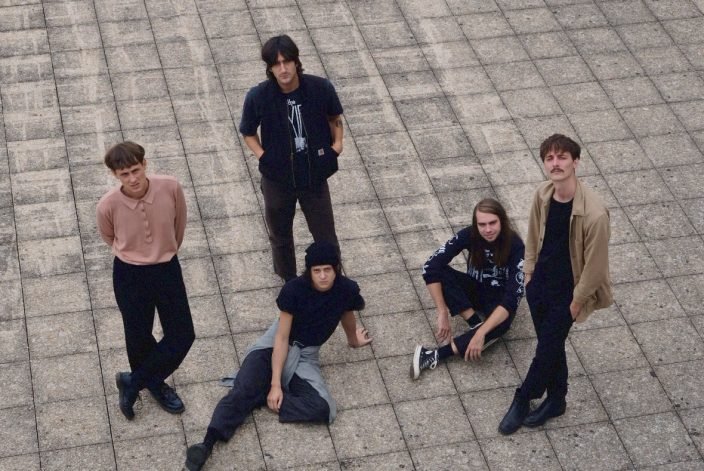