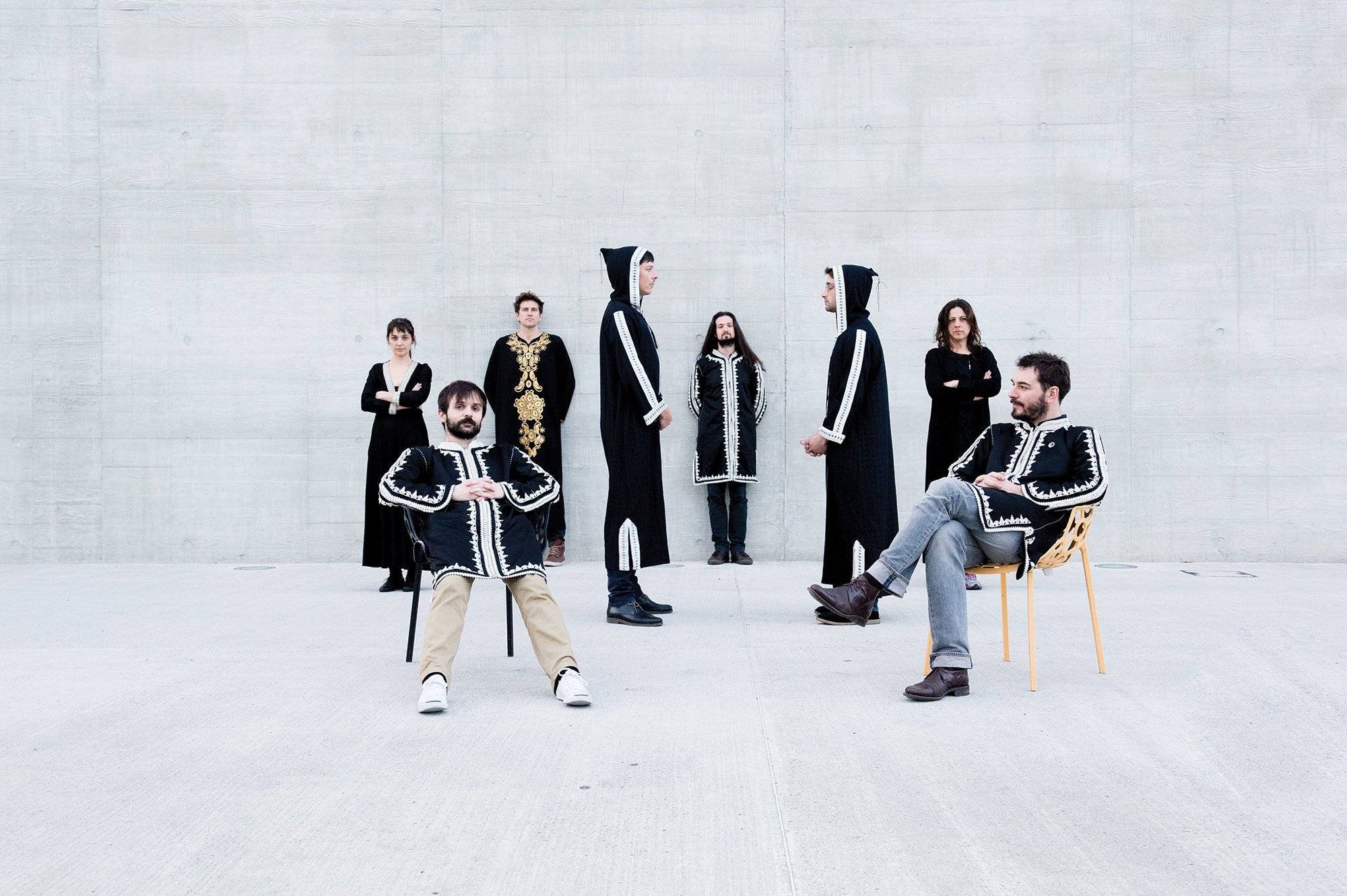 Aquaserge’s resolutely polymorphous music draws from sources as diverse as original psych pop, free jazz, noise, vintage French film music, pataphysics, and the most adventurous side of ’60s/’70s rock (say, from kraut to Canterbury to cult Gallic bands such as ZNR). All absorbed and playfully transmuted to create their own unique, cinematic sound. Their tracks include instrumental excursions, intriguing harmonies, and pristine pop songs, always ready to joyfully burst at the seams.

The word “Aquaserge” has been whispered like a secret password between artists and music fans, they’re epitomes of musicians

musicians (at a recent show in Brussels, the audience contained members of practically all the exciting young local bands… and the same would certainly be true in London, Berlin or L.A.), yet Aquaserge are now ready to present their music to a wider audience. 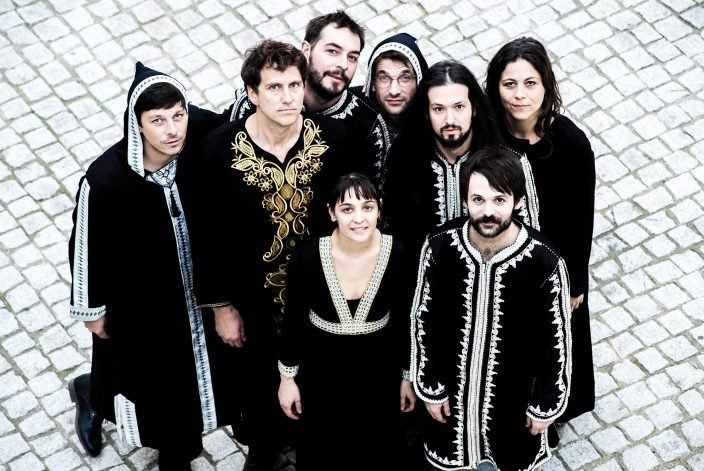 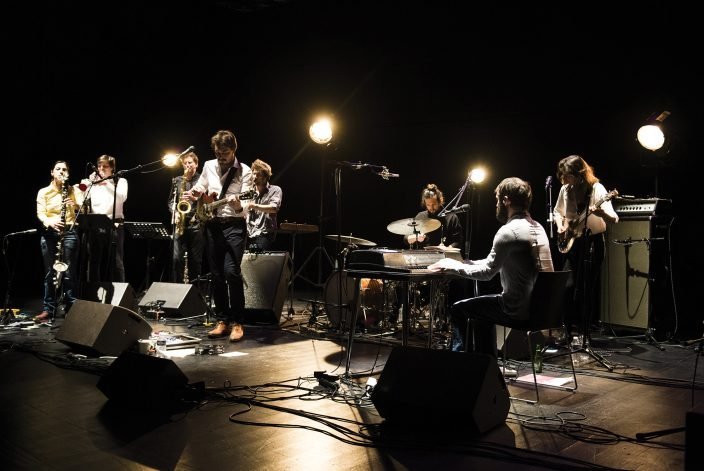