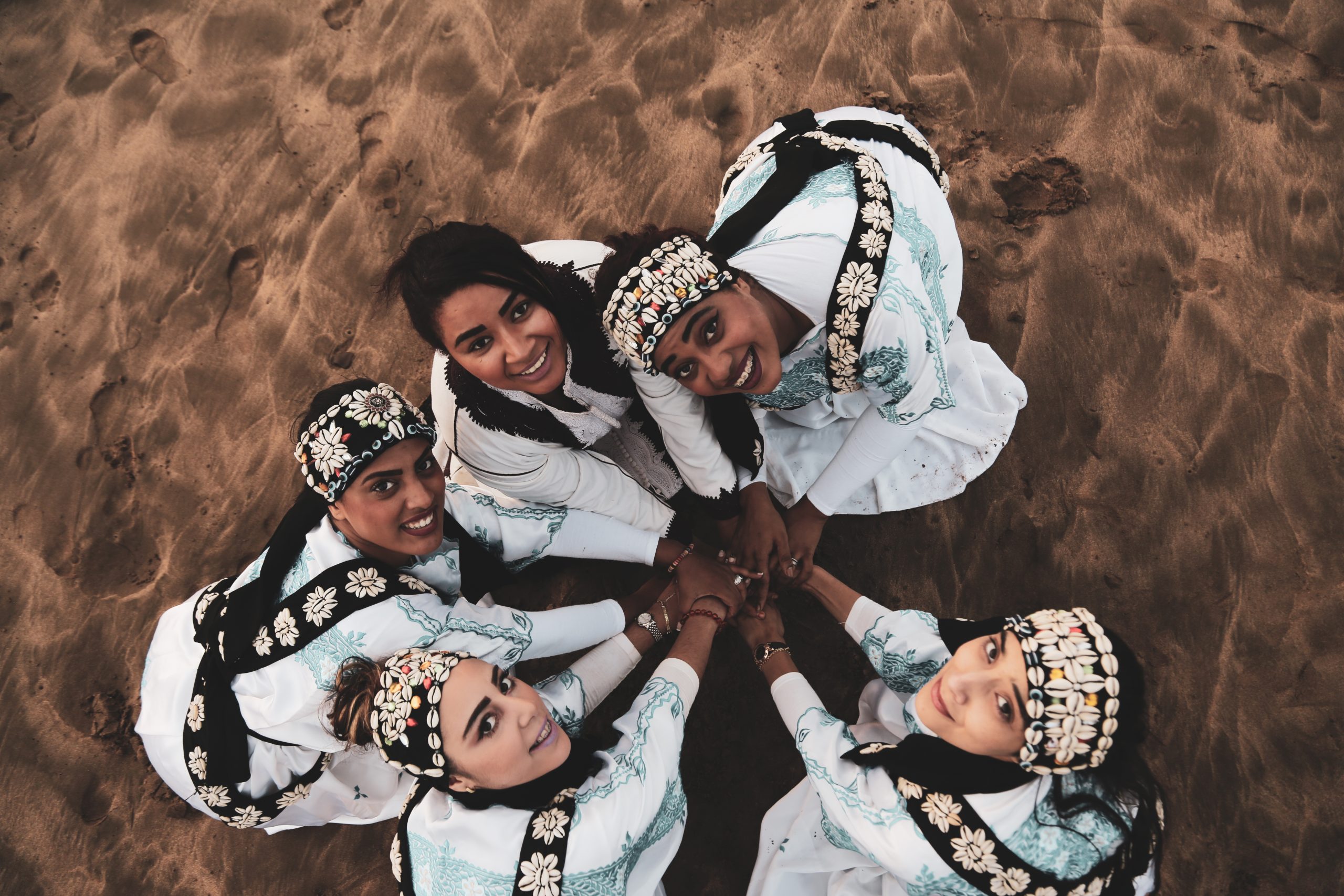 Gnawa are the descendants of black slaves in Morocco, where they have formed their own Sufi order, the city of Essaouira being the center. Their music is hypnotizing, inciting and is deeply rooted in the history of when this population was held as slaves. It revolves around storytelling about their suffering.

Traditionally the music is only played by men, but In Morocco times are changing too. Not only does Asmaa Hamzaoui play the guembri (a kind of bass), her whole group consists of women, which is quite unique!

In fall 2019 Asmaa released her first album Oulad Lghaba, together with Ajabu! Records. This release focuses on the part of the Gnawa tradition about spirituality. The music is about the spirit world, about life in Africa, about how we should live in harmony with nature and also about the consequences we face if we abuse nature. This amazing group of female musicians can really deliver their contagious brand of evangelistic ‘desert blues’, sung in their native language. They break new ground not only when it comes to music, but also with regard to how they speak up for equal rights for men and women and for the preservation of traditions and spiritual practices in modern-day Morocco and throughout the world. 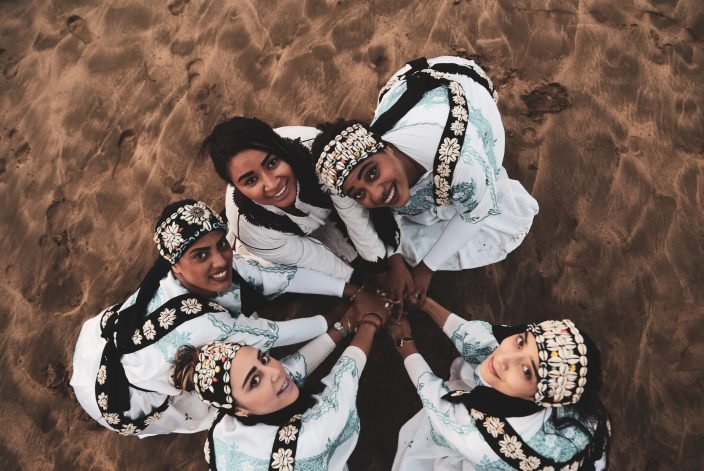