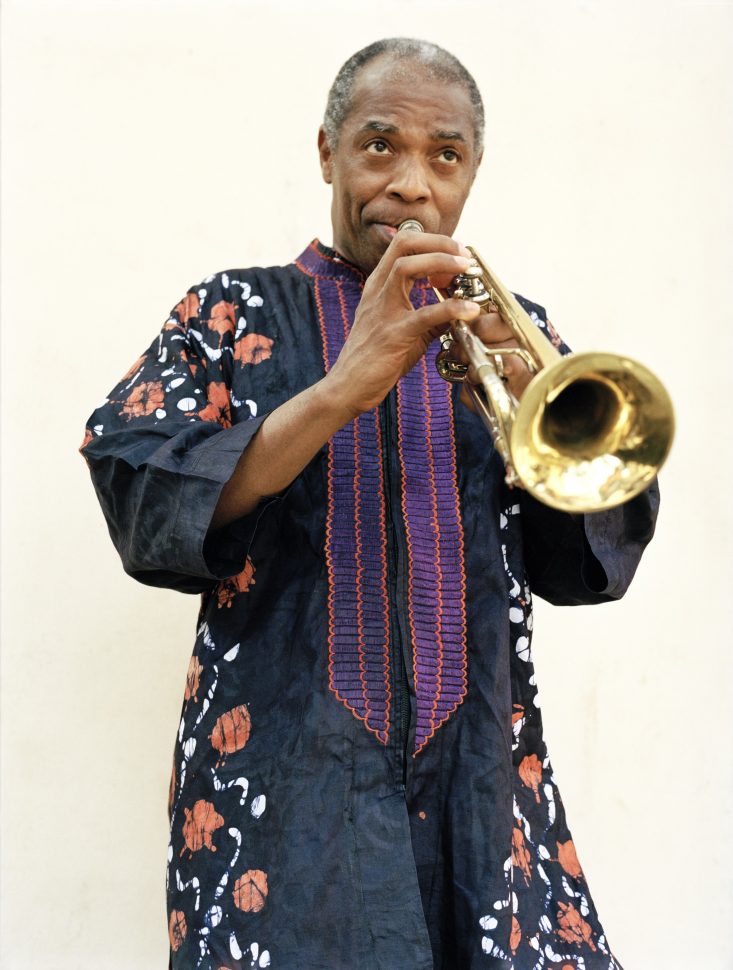 When he’s home in Nigeria, Femi and his band play at The Shrine, the dancehall and concert space he built as a memorial to his father. The club is the eye of the global Afrobeat storm, a gathering place for fans old and new, a rallying spot for activists and dancers. As a spokesperson for UNICEF’s crusade for the rights of children and an advocate for HIV/AIDS education and prevention, Femi is recognized as a community leader and an inspiration for African resistance to the remnants of colonial mentality and economic hardship.

The Shrine’s Sunday Jumps draw more listeners than can possibly fit into the club. “When we built it, there was nothing around The Shrine,” Femi says. “Over the years, a neighborhood of homes and businesses sprang up. The Shrine has become one of the most famous places in the country. We keep the price low, so everybody can afford the show.” The Shrine allows Femi’s music to develop organically, driven by his weekly interactions with the alternative cultural and political voices of his fans, feelings that are then amplified by the music.

One People One World sees Femi returning to the music’s African roots. Hints of reggae, highlife, soul, R&B and other African, Caribbean and African American flavours go swirling through the mix, adding depth and complexity to the arrangements, but the influences don’t distract from Femi’s signature sound. “When I was a boy, I listened to funk, highlife, jazz, folk songs, classical music and my father’s compositions, so you will hear those things in the music, but everything on this record comes strictly from my heart and soul. Like Africa itself, Afrobeat has endless possibilities within its structure. As we play live at The Shrine, the songs evolve, absorbing the energy of the audience. It’s like painting, with the changing hues and tones of the dancers colouring the music. When we it take it into the studio, you hear all of those influences moving together.”

One People One World is pure Afrobeat, with the potent horn lines Femi created for the band punching up the tempo, driving everything forward at a frenetic pace. The new album is still political but, for the first time, there are love songs and celebrations of our common humanity. “Yes, the music is more uplifting, more optimistic,” Femi says. “I’m a father and I love my kids, so I want to give the younger generation a message of hope. Despite all our problems, we can create greatness in our lives.” 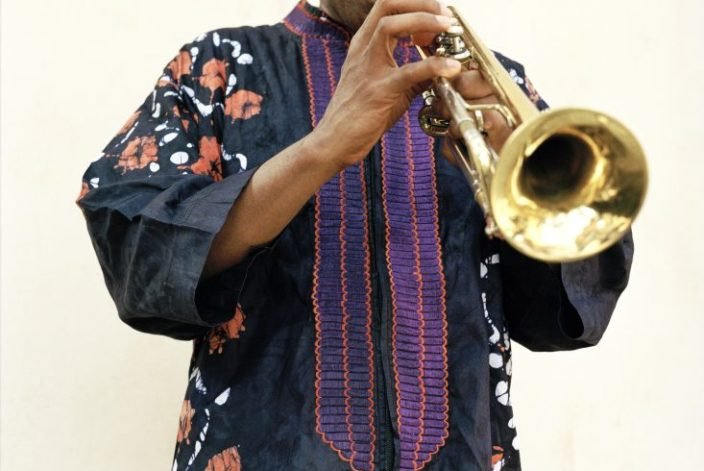 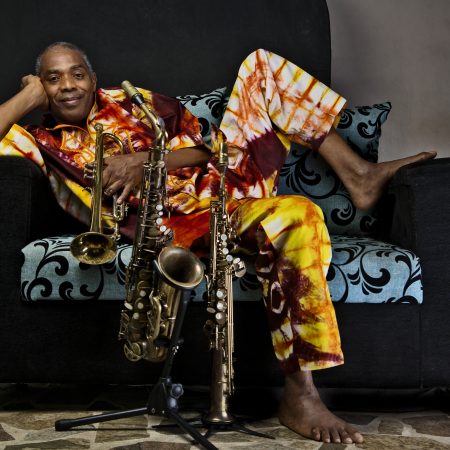