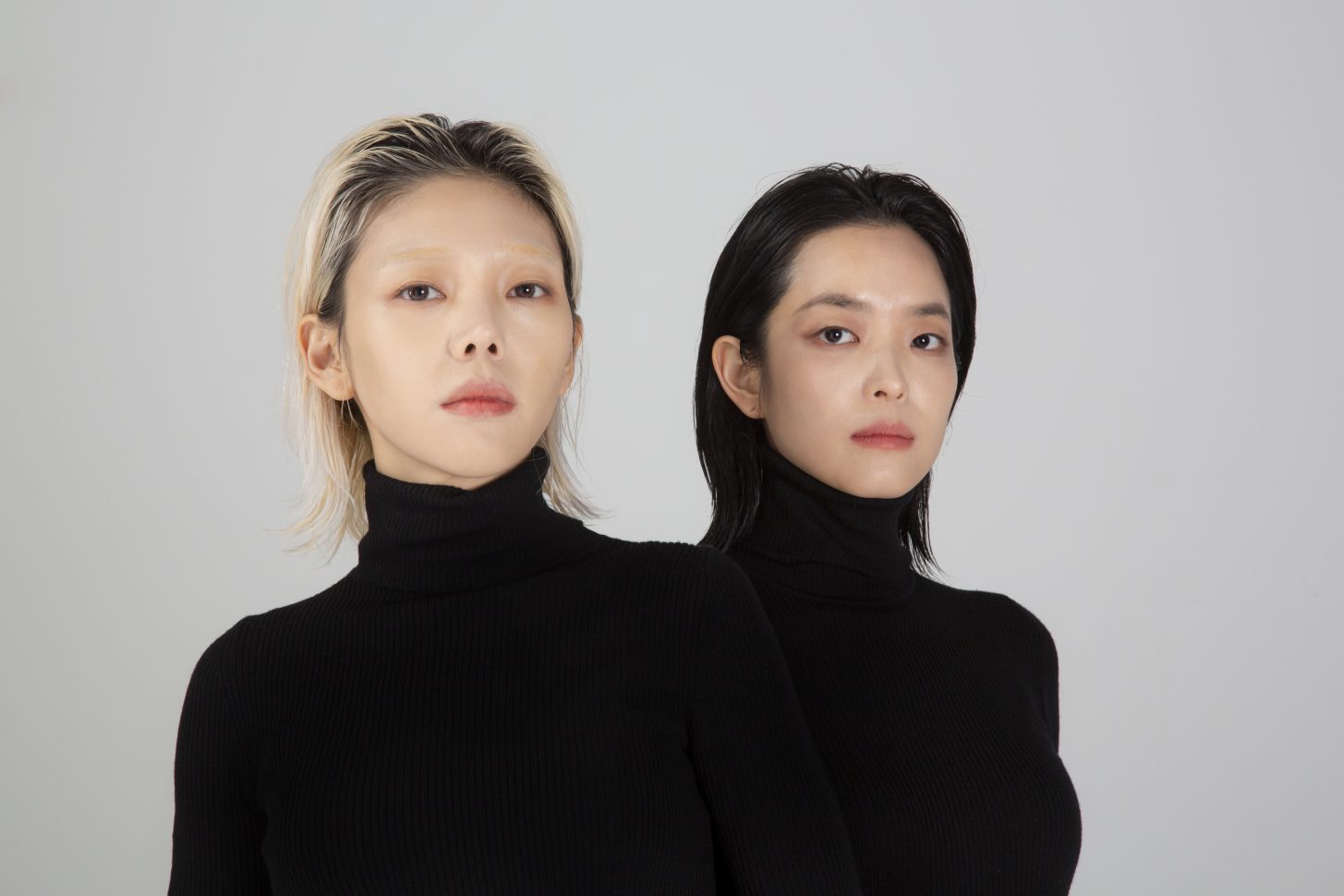 Radically redefining old Korean sounds, alt-electronic duo Haepaary is setting out to shake up the international music scene with their first EP, ‘Born by Gorgeousness,’ released globally on June 2 via Flipped Coin Music.

The duo, Hyewon and Minhee, hail from Seoul and have made a powerful impression since their debut in 2020, including participating in SXSW in 2021 and being chosen as a favorite by NPR’s Bob Boilen and Stephen Thompson in All Songs Considered.

‘Born By Gorgeousness’ consists of five tracks. The title track, ‘Born by Irreproachable Gorgeousness,’ encapsulates the radical ambiguity of their music, starting with a strong bass that builds a mysterious tension, capturing the enigma of materiality and gender, and reappropriating the original structure of Jongmyojeryeak, a royal shrine music from the Joseon dynasty.

The third track, ‘Shining Sentences,’ is based on music that traditionally starts the royal ritual of paying respects to the ancestors. Haepaary transforms the soundscape by emphasizing auditorily the meaning of the Korean title, “shining sentences,” rather than the ritual procedures the original music represents.

Throughout the album, Haepaary bends traditional Korean genres, including Jongmyojeryeak and Namchang Gagok, a vocal genre previously performed exclusively by men. The tracks brilliantly disentangle the rigid formality and discipline of Confucian music, rearticulating the old through rave and trance. It’s a new ritualistic universe that’s heavy but light, strict but free, restrained but inviting dance — a universe of contradictory desires.

Haepaary’s music has many names: alternative techno, ambient, dream pop, or even alternative ritual music. Previously a genre of music that rigidly stood the test of time, wishing the eternal peace of Korea’s ancestors, Jongmyojeryeak is now ‘Born by Gorgeousness,’ stirring the deeply embedded desires of Haepaary listeners, perhaps to simply dance. 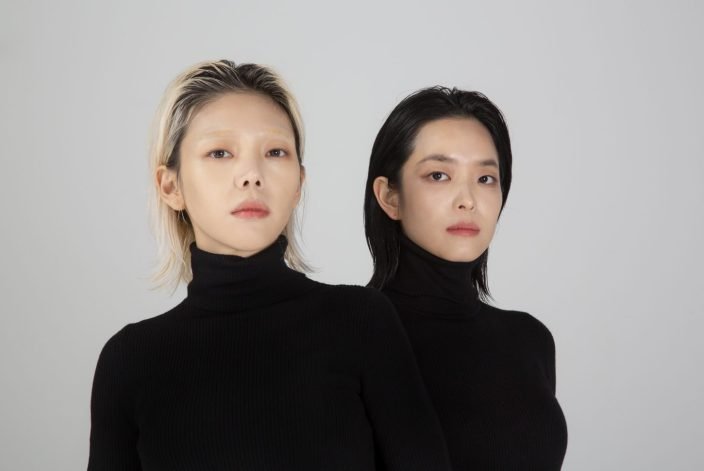