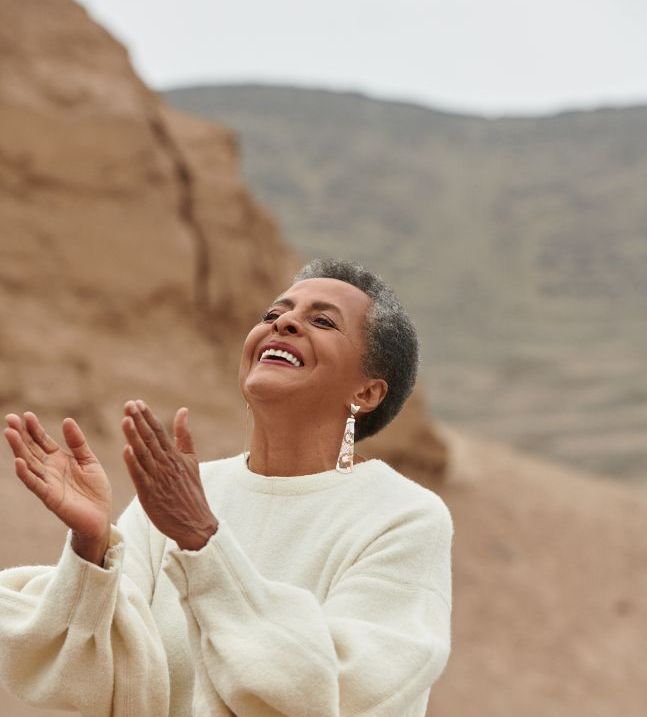 Having studied Education and Pedagogy at the Universidad Enrique Guzmán y Valle (La Cantuta) Susana graduated as a teacher in 1968. Most of the next few years were dedicated to teaching and travelling throughout Peru.

During this period Susana also began to study music and formed a group for experimental music, which combined music and local poetry. She won scholarships to both the Modern Institute of Art of Peru and The National Institute of Culture.

From 1989-1991, Susana and Ricardo Pereira, her spouse and representative, travelled Peru’s coastline collecting first-hand testimonies and documents from Peru’s Afro-Peruvian people. The material was compiled into a book titled Del Fuego y del Agua [Of Fire and Water], published in 1992.

In 1995 Susana’s version of ‘Maria Lando’ featured on the Luaka Bop album ‘Afro-Peruvian Classics: The Soul of Black Peru.’ The album, and her subsequent friendship and working relationship with David Byrne, becomes fundamental to Susana’s musical career. Her debut solo album for Luaka Bop ‘Susana Baca’ was released in 1997. 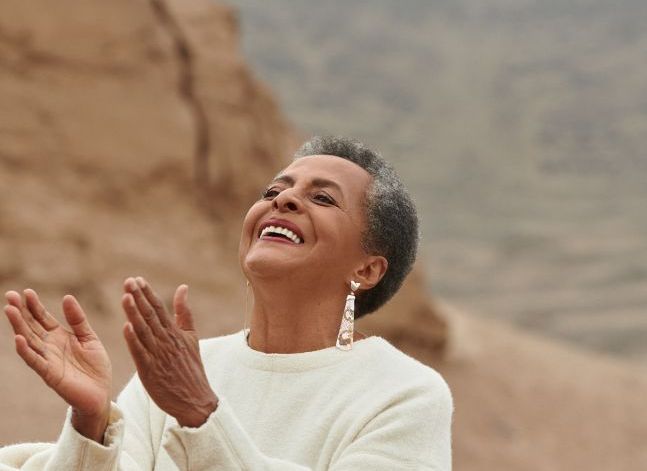