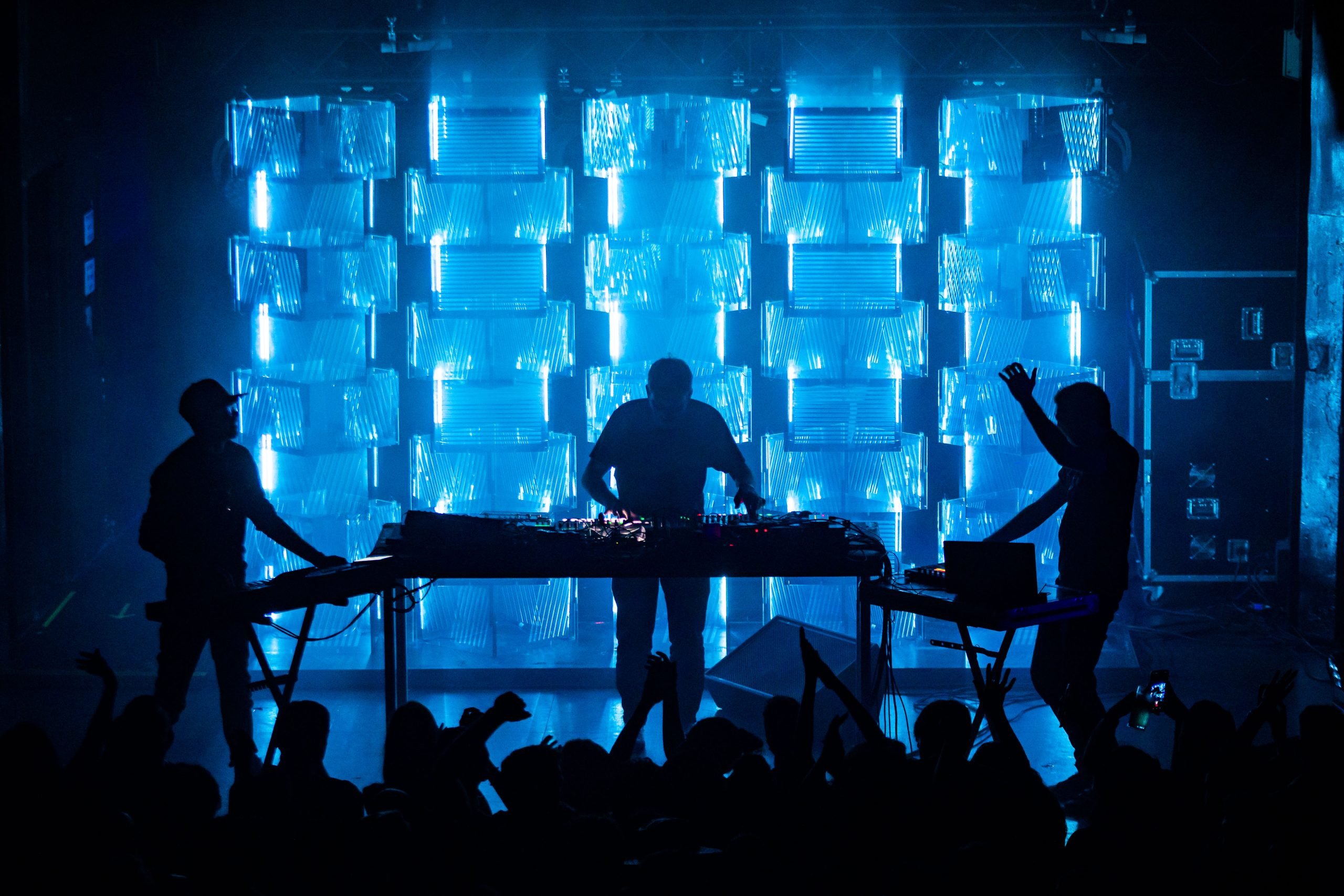 Jdid (meaning new in Arabic) sees the band taking a giant step forward on their path, and deepening the dialogue between the northern, southern and eastern shores of the Mediterranean (the northern shore extending, in this particular case, to the banks of the rivers Seine, Thames, Spree and Hudson!)

Throughout the album, club-oriented beats are taken for a ride, from suburban warehouses to smoky basements of Oran & Istanbul, from wide expanses of desert dunes to landscapes of concrete and metal, and are regenerated by the fresh breezes and the inspiring musicians encountered along the way.

Keyboard player Kenzi Bourras originally joined Acid Arab to play on their live shows, but he’s now become a full member of the band, and his Algerian roots played a crucial role in the development of the new tracks, some of which can be described as retrofuturist takes on raï music (the influential genre which flourished in Algeria since the 1920s, and became internationally popular in the 80s and 90s).

Formed in 2012 by Parisian DJs Guido Minisky and Hervé Carvalho, Acid Arab patiently honed their style by meeting with scores of artists from all over North Africa and the Middle East. Born in the transcultural cauldron that is Paris, their concept was to create a space for Arab culture in the world of contemporary electronic music. Moving on to create their own tracks, they became a fully-fledged musical entity by teaming up with Pierrot Casanova, Nicolas Borne, and later with sensational Algerian keyboard player Kenzi Bourras.

Since the release of their debut album Musique de France, Acid Arab performed all around the world. They were nominated for a Victoire de la Musique (French music industry awards) and for Gilles Peterson’s Worldwide Awards (UK), while the album topped CMJ’s New World Chart (US).

The band have been putting up their own Hafla club nights in several countries, on which they perform with up-and-coming like-minded artists. They’ve recently launched Acid Arab Records, their own imprint in association with Crammed Discs, dedicated to discovering and signing innovative electronic music artists from North Africa and the Middle East. The first two signings on the imprint are Egyptian producer & performer Rozzma, and Palestinian duet Zenobia.

ACID ARAB IN A NUTSHELL 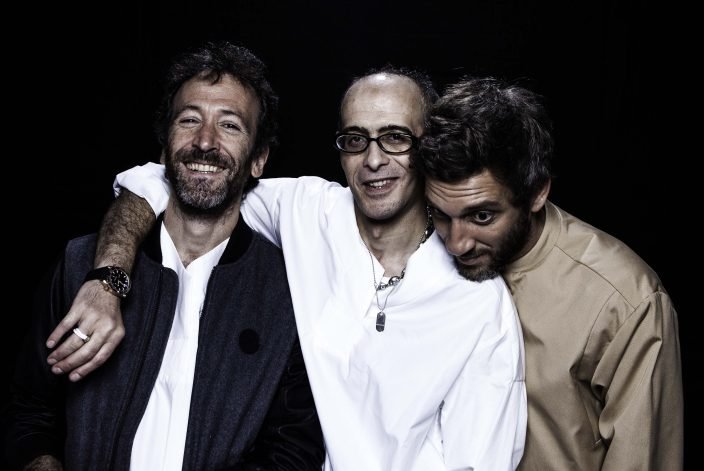 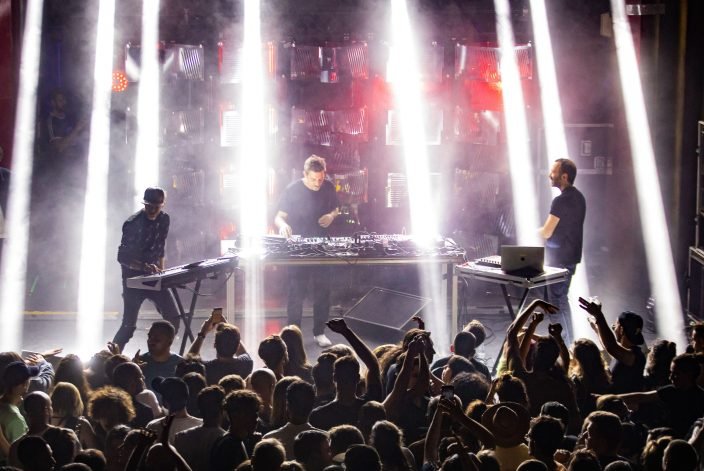