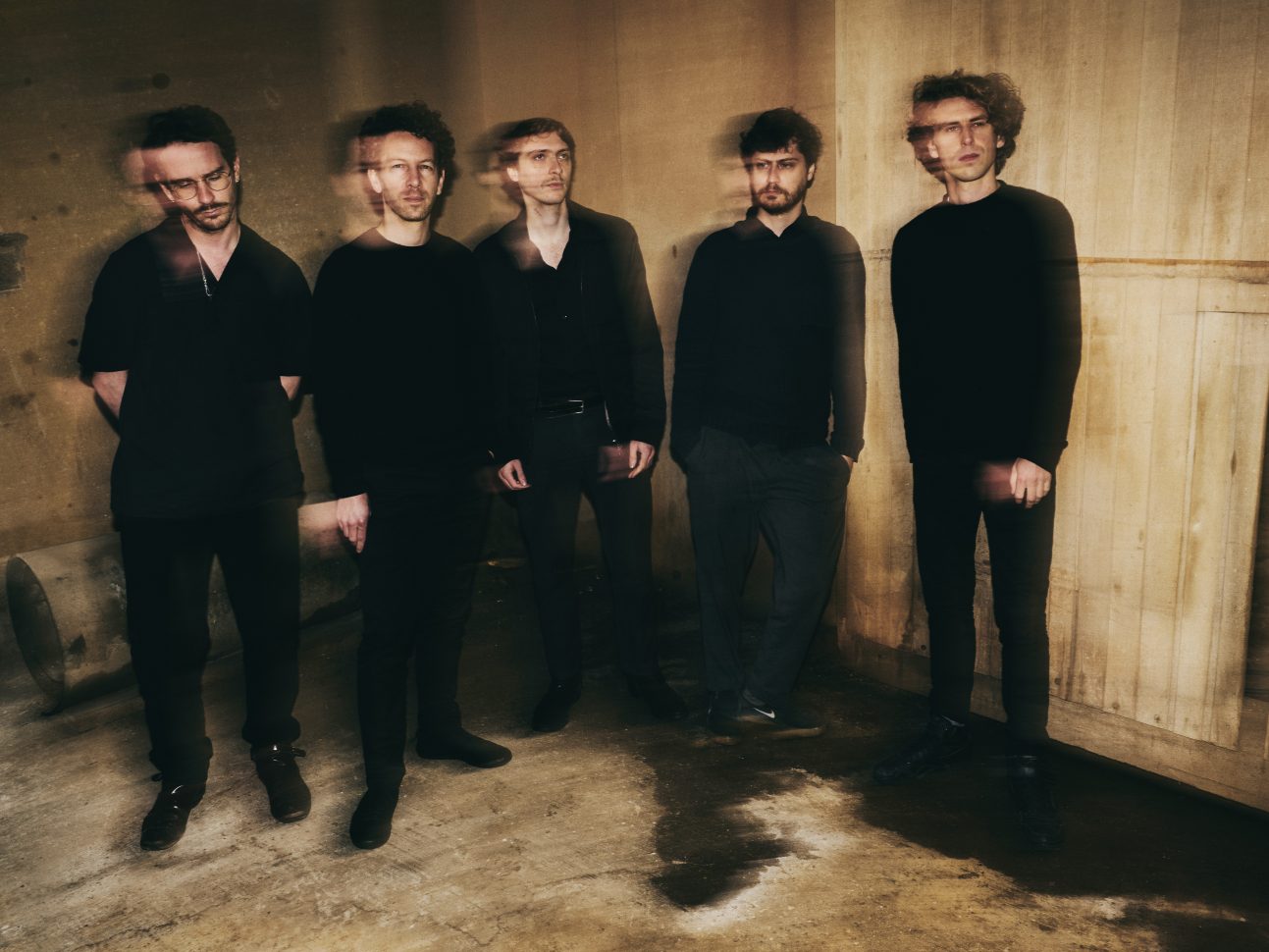 On the band’s third album ‘In Velvet’, recorded at Audioworx Studio’s and produced by Jasper Maekelberg (Faces On TV, Balthazar, Warhaus…), Nordmann reinvent themselves, causing a profound shift in their distinctive sound. They trade in the rock influences in favour of synths, electronic textures and beats. The new music is more reflective, though without ever losing focus on the instincts.

In Velvet’ will be by far the most elaborate abum the band has released since their inception. In order to be able to perform these detailed arrangements live, the band was expanded with a fifth band member.

Some ten years ago, Nordmann came into being after a successful improv session that was destined to last. The four musicians succeeded in fusing the liberties of improv jazz with the intensity of rock music, and their shows immediately caused a stir in their native Belgium.

They managed to capture the energy of their live gigs on their debut album ‘Alarm’ (2015) while follow up ‘The Boiling Ground’ from 2017 gained them the status of household name and must-see live band. They toured the record on a 50 date stretch across Europe. That summer, Nordmann headlined some of the most important jazz and rock festivals and earned raving reviews proving their music was fit for small clubs and main stages alike.

Since the release of their sophomore album, the four members of Nordmann have been exploring their respective solo and side projects. This resulted in fresh insights and inspirations coming to the table when they reunited at the mothership to work on new Nordmann music. The foursome decided to let their minds wander freely and fully explore the possibilities of the recording studio, not worrying about the limitations of their live setup until later in the process.

The new approach enabled a new focus on song and melody, allowing the band to experiment without boundaries.  They contrast dark passages with dots of light and balance quiet passages with compelling powerful movements. In that respect, ‘In Velvet’ is the synthesis of the individual musicians’ evolution and character. 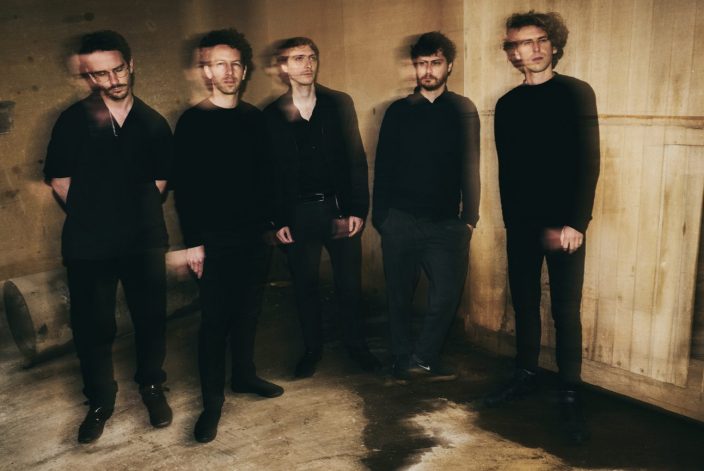