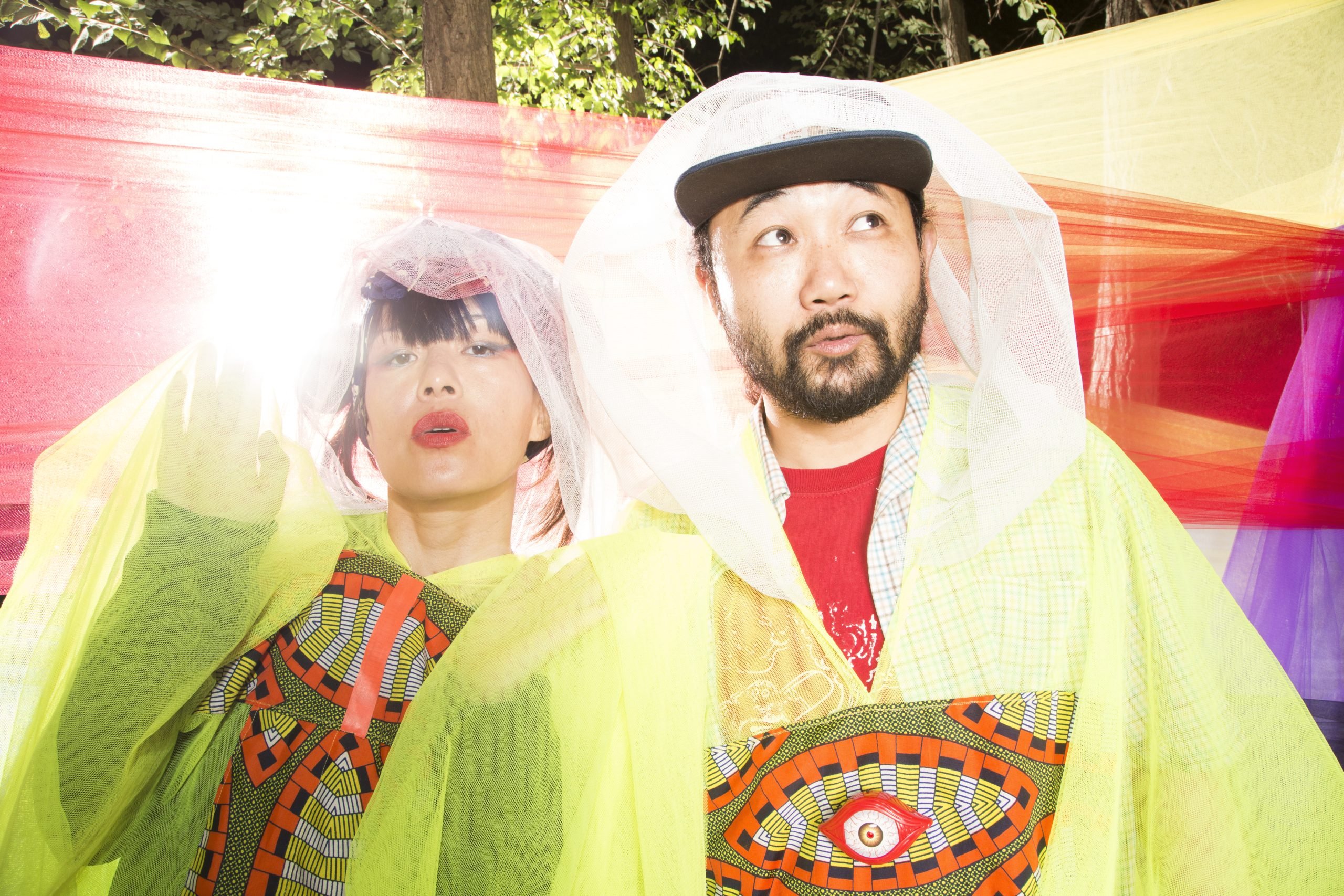 Dokkoisho is a Japanese word, an informal interjection roughly equivalent to the
heavy sigh in sitting down after a long day of work. “Like telling yourself I am tired
but now I relax then after I will carry on,” Kiki writes. “It is used in daily life and
also for shout in Sumo match and Kabuki. It has got the meaning that you will
continuously carry on. It sort of contains the encouragement meaning.”
Perseverance and self-belief are common themes for WaqWaq Kingdom, and the
music of Dokkoisho echoes this strain of determination and inner strength.
Beginning with the technicolour, island vibes of ‘Don’t Be Zombie’, which builds
into a hyperspeed acid trip of happiness, the whole EP brims with light and life.
Opening single ‘Positive Sound’, and its key lyric “gimme gimme gimme freedom /
I’m the queen of my kingdom”, grab with a joyous immediacy, as close to pop music
as WaqWaq Kingdom have ever come. ‘Mr Two Face’ leans back towards the
pumping dancefloor, spiralling and rising with an exhilarating pulse before spinning
unexpectedly into an extended, dreamy, ambient outro. Dokkoisho also features
the extraordinary talents of Italian exploratory percussionist Andrea Belfi and Iida
Kazuhisa, drummer of Seefeel and Boredoms.

Shigeru Ishihara aka DJ Scotch Egg – has been a distinctive alien orbiting the
dance music galaxy for over a decade, releasing radiantly unpredictable solo
records through the legendary and now defunct experimental label Load Records,
and performing as a member of British post-rock band Seefeel. Vocalist & lyricist
Kiki Hitomi is formerly a member of King Midas Sound (along with The Bug and
Roger Robinson), and co-founded iconic Japanese dubstep-noise duo Dokkebi Q.
She is also a celebrated illustrator and designer, having created artwork for
countless record sleeves and brands. Kiki created Dokkoisho’s vividly eye-popping
artwork (see below).

“WaqWaq Kingdom have a playful, thrift shop-like approach to genre… the energy
and sense of fun is palpable.” – The Wire

“They deliver a lesson on the values of sitting outside of recognised genre tropes.”
– Loud and Quiet 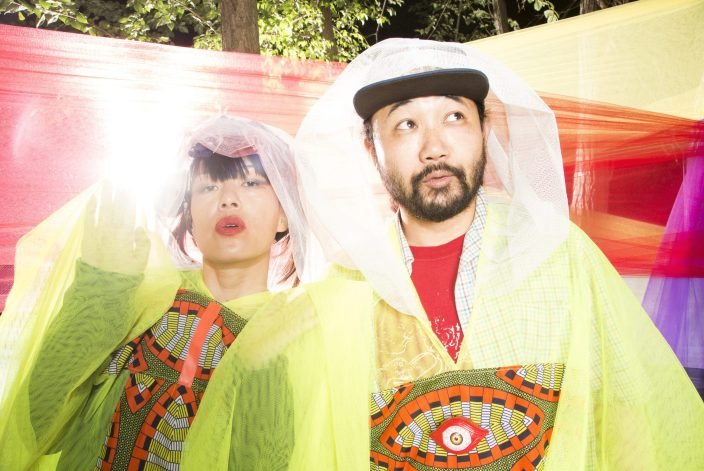