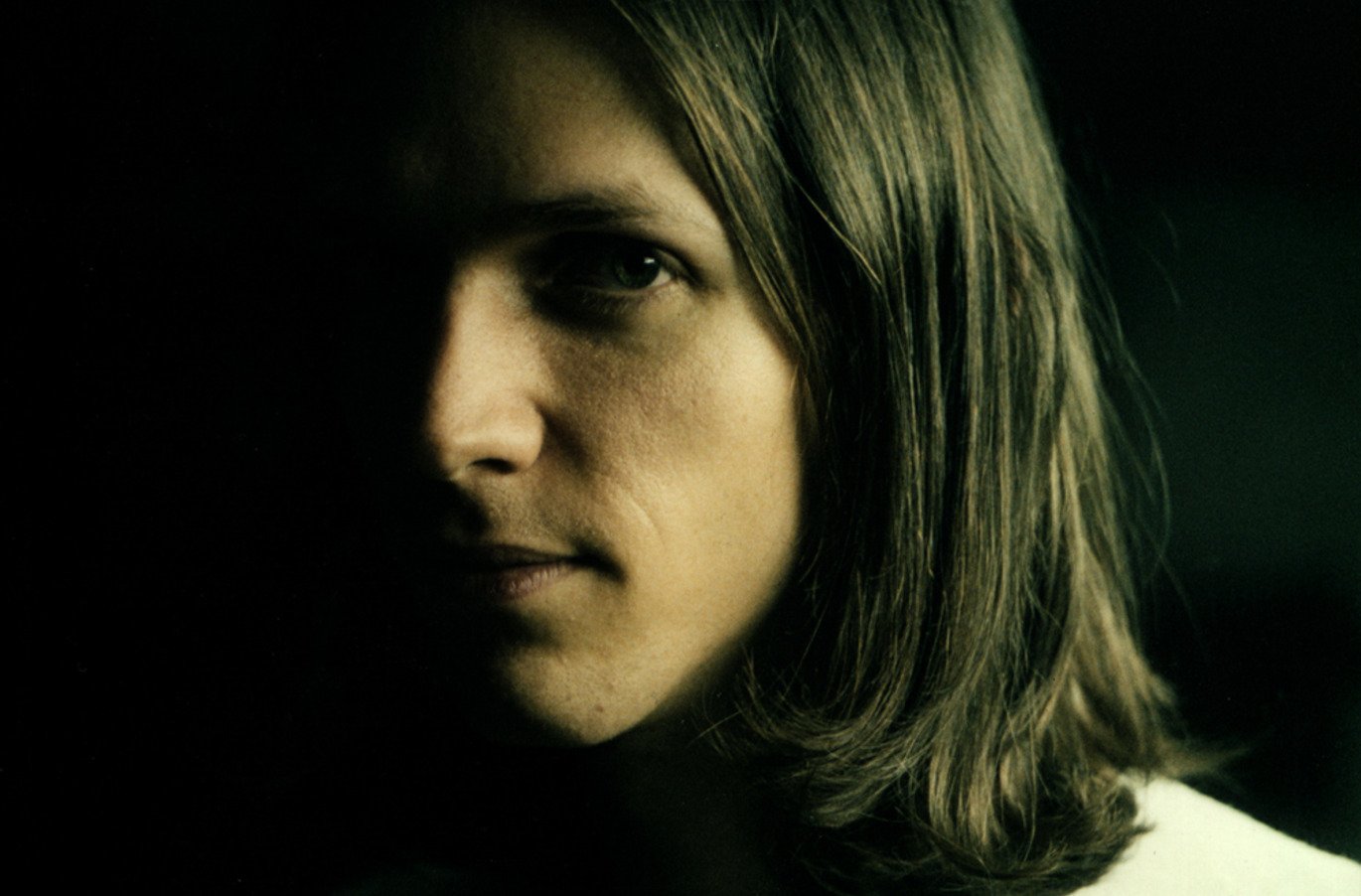 The first DMX Krew release was 1995′s “Got You On My Mind” on Dutch label DAP, and this was followed in 1996 by “Sound Of The Street” on Aphex Twin’s label Rephlex. This record hinted at what was to come with its mix of instrumental electro, synthpop and techno made on vintage equipment. Lots more releases have followed, mainly through Rephlex but also on diverse labels including International Deejay Gigolos, Power Vacuum, Sonic Groove and many others. DMX Krew remixes have also appeared of various artists including M.I.A., Man Parrish, James T Cotton, and many others.

In 1997 Ed DMX started his label Breakin’ Records which gained a cult following as one of the UK’s first electro and bass labels with many releases from DMX Krew under various aliases, as well as first signings Bass Junkie and Mandroid. Later Breakin’ broke new ground with the signing and debut release of acid maestro Ceephax Acid Crew.
More recent DMX Krew tracks released on Rephlex under the umbrella of “The Collapse Of The Wave Function” reveal a deeper, more considered side to his production, featuring ambient and experimental tracks as well as quirkier dancefloor fillers, and this vibe has continued into more recent releases for Rephlex, Breakin’ and other labels including the 2014 album ‘Shape Shifting Shaman’ for Shipwrec. 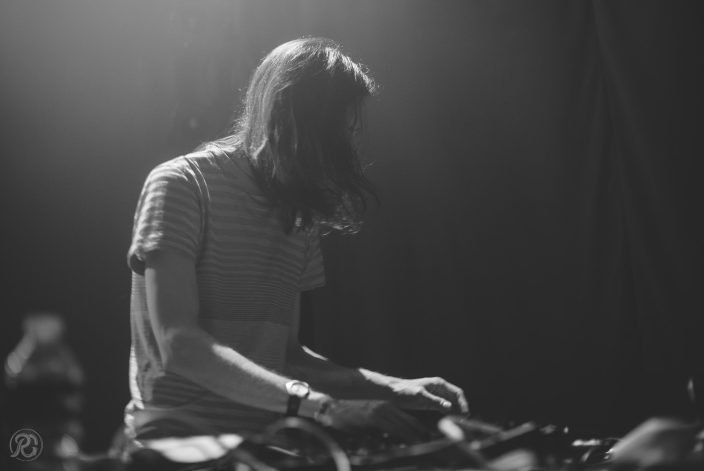 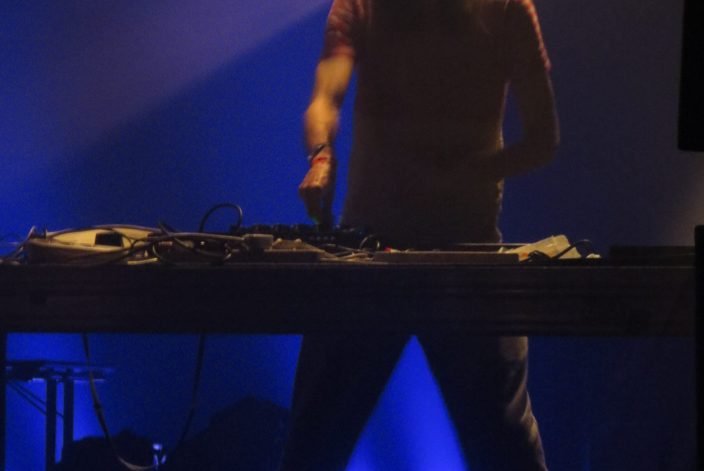