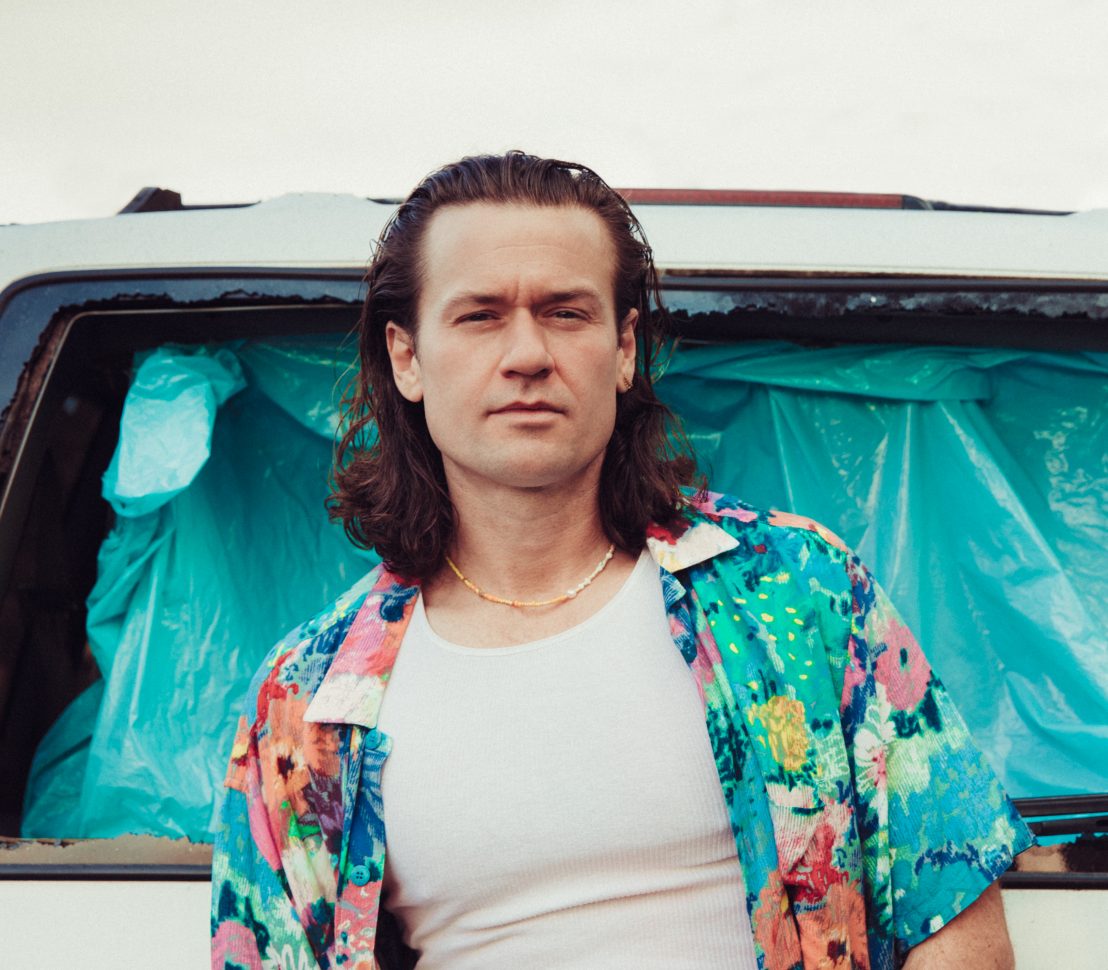 With several high-profile collaborations to his name, Kirby also began releasing his own music: Travel (2017), which he wrote and recorded in rural Belize, and the ambient Meditations in Music, released on Stones Throw’s sister label Leaving Records in 2018.

Upbeat album opener “Blueberry Beads” is the only song to feature a guest contribution, from Kirby’s longtime friend JP Maramba on upright bass. “The song draws inspiration from Japanese computer-jazzer Yoshio Suzuki,” Kirby says. “I’m trying to find the depth in being playful, the humanity in technology. I recorded the piano with iPhone voice memos and the flutes are samples instead of a real player. Imagine late sixties Herbie Hancock played by Sophia, the humanoid A.I.”

A consistent theme of the album is Kirby’s lifelong fascination and love affair with nature in general, and Los Angeles’ diverse landscape in particular. “Arroyo Seco” takes its title from a dry river near Pasadena, its creeping pace reflecting the arid magnificence of its namesake. “By the Sea” is a breezy fantasy inspired by the stunning Tamarama Beach, Sydney, where Kirby recorded the song — the only piece he recorded outside his downtown L.A. studio.

Other tracks on My Garden strike a delicate balance between humor and spirituality. Many of the stories underpinning the songs arise from the rich history of the Americas, as well as Kirby’s own life. “The Son of Pucabufeo” draws on the legend of the shaman Pablo Amaringo, who painted his own ayahuasca visions in great detail. “Pucabufeo is a pink river dolphin in the Amazon,” Kirby explains, “and in the legend the dolphin has the power to change itself into a really handsome man who goes into the local villages. He seduces a woman there and has a child with her, and then the child grows up with this elusive father who lives in the river, who comes to visit him sometimes to give him bananas or some sort of child support.

“It’s a funny story but also a bit sad. My father was there, but not always super present, and so I related to that. It’s a bit of an absurd tale when you’re hearing it for the first time. I try to make light of it, and say he’s a ‘deadbeat dolphin’, but at the same time a lot of people don’t have fathers in their lives, so it addresses that a little.”

The emotionally charged “San Nicolas Island” is inspired by the life of Juana Maria. Kirby explains: “She was part of the Nicoleño tribe in San Nicolas Island, where missionaries from Santa Barbara came and abducted her whole tribe to live and work at the mission,” Kirby says. “She was left on the island alone for the majority of her life, and when they finally took her back to Santa Barbara, the rest of the tribe had passed away. So she was the only remaining woman, the only remaining speaker of her language, and only remaining tribesperson. I found that a fascinating, sad, poetic story that was also specific to the L.A. region.”

“I take these legends and metaphors and apply them to my life a little bit. I’m trying to get to some emotional content just I feel within myself, show people who I am, and express myself very purely,” Kirby says, “That was the intention behind it.”