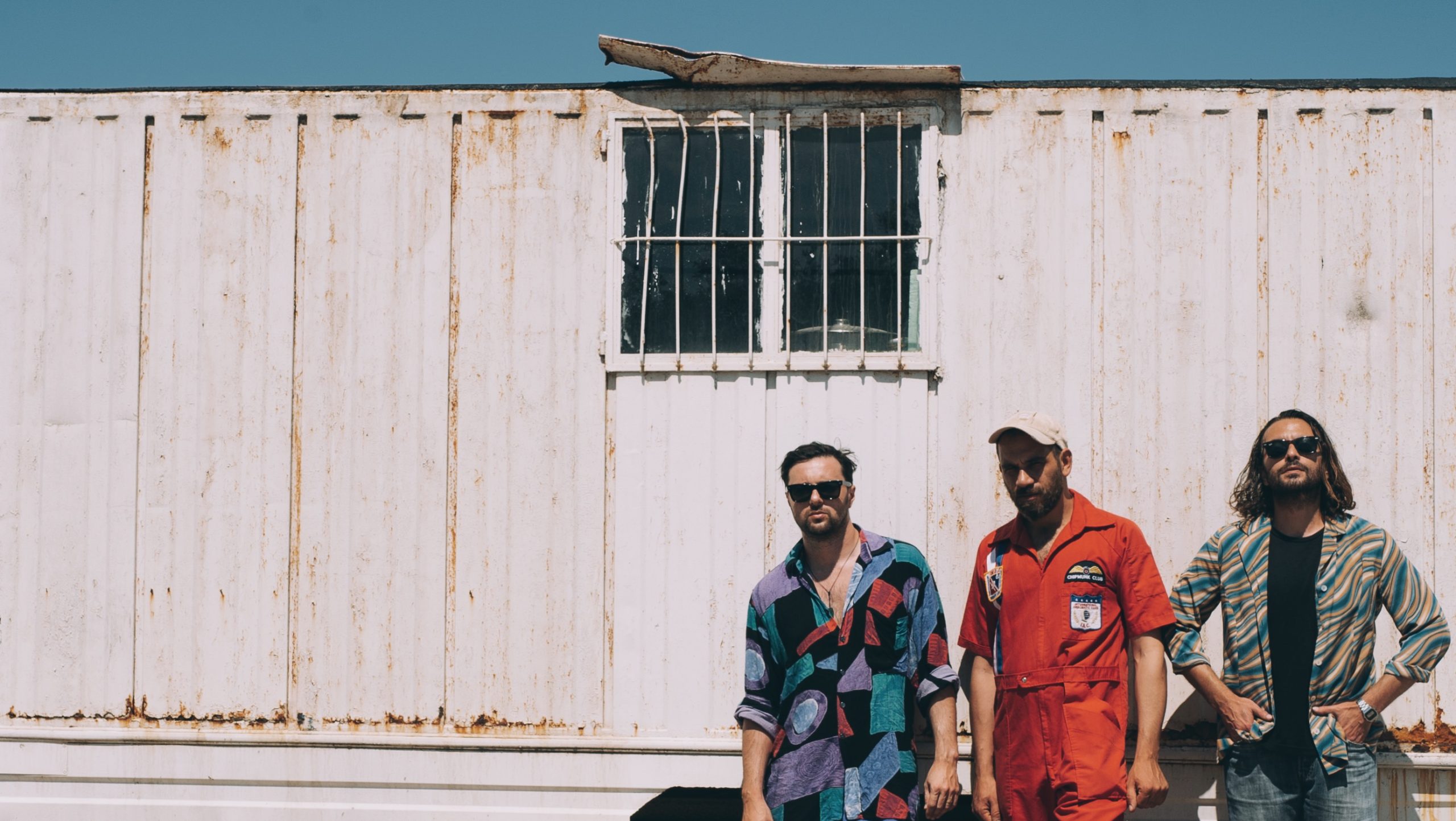 Islandman performs on stage as an electro-acoustic live trio format. Their music can be described as a unique mix of mellow electronic structures & dance beats with spacey live guitars, backed up by shamanic rhythms.

The mixing idea during the record sessions or in live performances is to bring Turkish Psychedelia or an African roots music reef together with a feeling of the electric universe. The power of the band comes from their perfect balance of electronic structures and acoustical harmonies.

In 2018 Islandman mostly focused on touring and had a successful tour including performances in Cappadox, Sunbeat Festival, Apple Flower Festival, Istanbul Jazz Festival, Monteux Jazz festival, and Boom Festival. The musical diversity of those festivals yet the selection including Islandman in their programme was a positive sign towards Tolga Boyuk’s dream of composing universal sounds.

In 2019 Islandman made UK debut in Cafe Oto London and had first solo performance in Club Gretchen in Berlin. They have performed many festivals like Amsterdam Dance Event, Reeperbahn Festival, Into The Woods Festival, Mix Festival throughout the year.

Islandman released their second album “KAYBOLA” under Music For Dreams label on  January 2020. They went on an intercultural audio journey with this album. The songs on the album meet shamanic rhythms, nomadic guitars and compact electronic structures and accompany the dance moves of an unknown tribe. Finally, Islandman shared the succesful single of their third album in digital format was called “Black Earth”.

During the pandemic the band recorded their third album and are eager to share the unreleased new tracks with the audience during their upcoming shows. 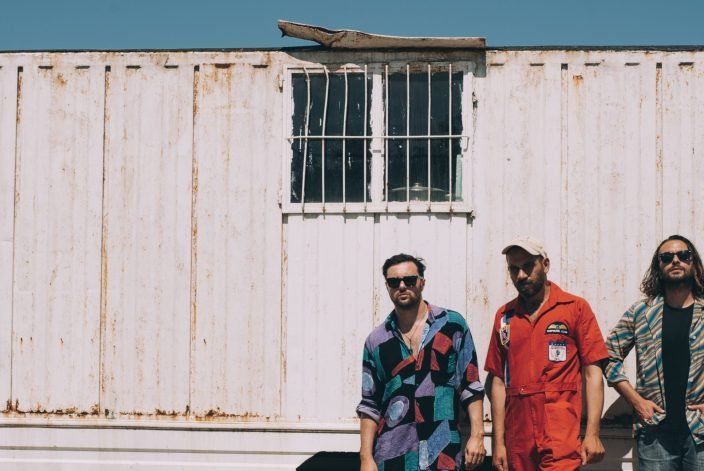 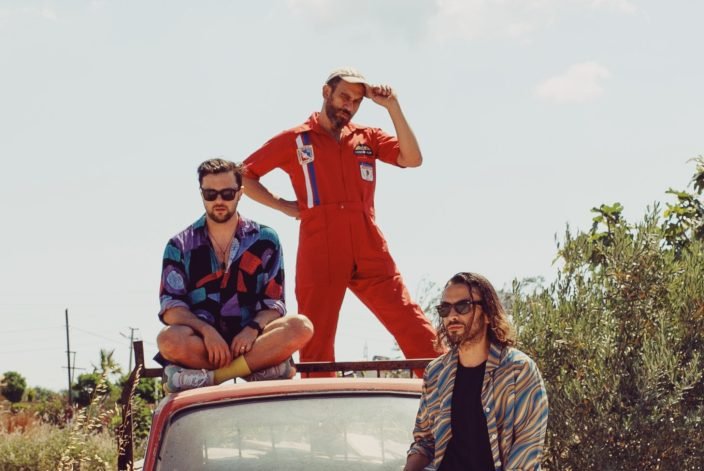