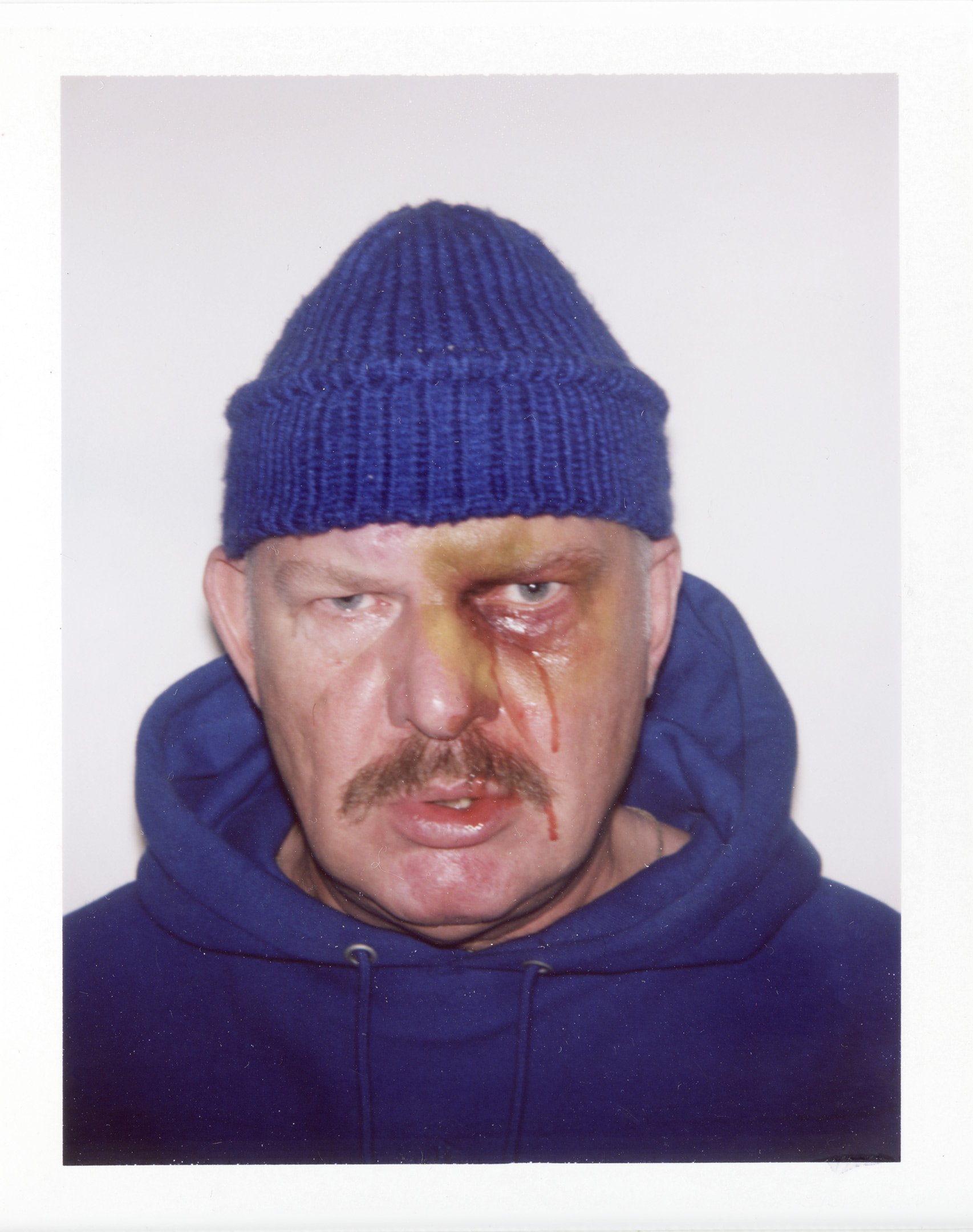 A self-proclaimed disco dinosaur, he is renowned for his world-class sets at festivals such as Lowlands, Milkshake, Pukkelpop, Down the Rabbit Hole, Pinkpop, Solar, Best Kept Secret, Welcome to the Village and Into the Great Wide Open.
During the 1980s, Van Bellen laid the foundation for Dutch club culture, organizing psychedelic garage punk nights in the Amsterdam squat scene and house music events at Club RoXY. In the years that followed, he became one of the main proponents of UK-garage with Speedfreax and helped launch the electro-scene with his legendary RAUW nights.
His extensive knowledge of music and love of virtually any genre make Joost a multitalented jack-of-all-trades.As a DJ, Van Bellen’s all-time favorites run the gamut from innovative and alternative dance music and acid house to ambient music, post-punk, seventies disco, country & western and gritty rock ’n roll.

Van Bellen is also an author: his novel Pandaogen (Panda Eyes) was published in 2014. A tale about outsiders and the pitfalls of success, it received excellent reviews.

He is currently working on his dark, second novel, NACHTDIER (Night Animal), which has been selected as a leading title by publishing house Podium and is set for release in October 2021.
Joost van Bellen performed pioneering work with the Nachtwacht (Night Watch), an initiative that collectively became the very first night mayor of Amsterdam.

He has been nominated as Amsterdammer of the Year by Dutch newspaper Het Parool and for the Amsterdam Lifetime Achievement Award by the Amsterdam Fund for the Arts.
Van Bellen is an inductee into the Hall of Fame of Dutch Pop Music and has a trophy case full of awards from near and far, including the Golden Gnome for best live stream of 2020 – the year of the pandemic. 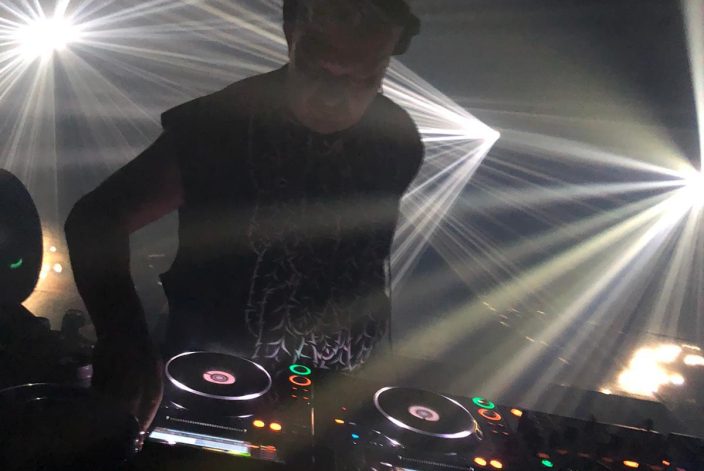 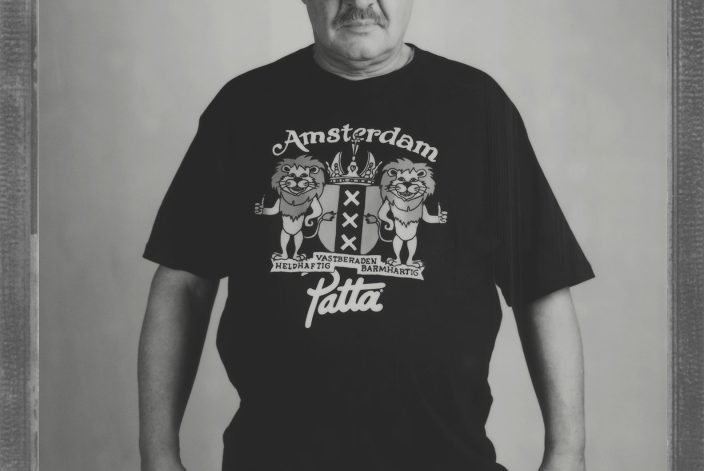 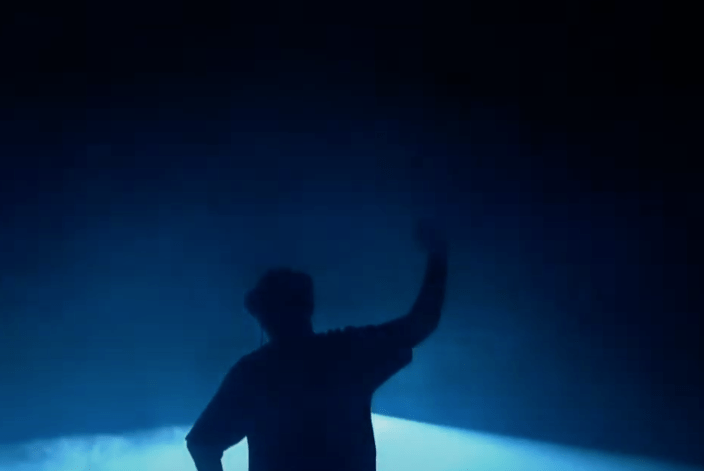 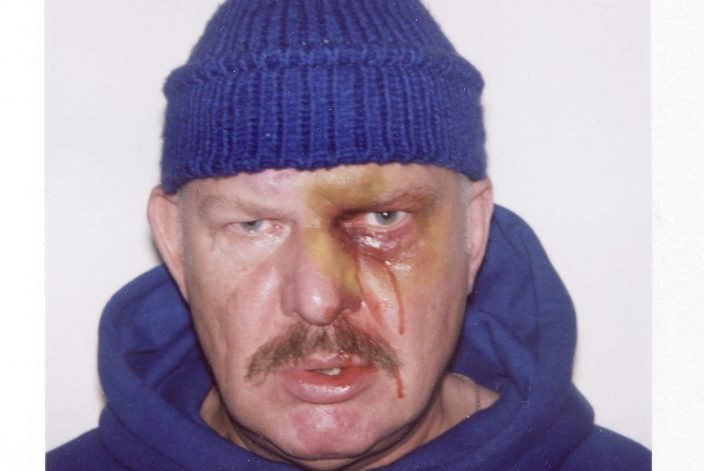