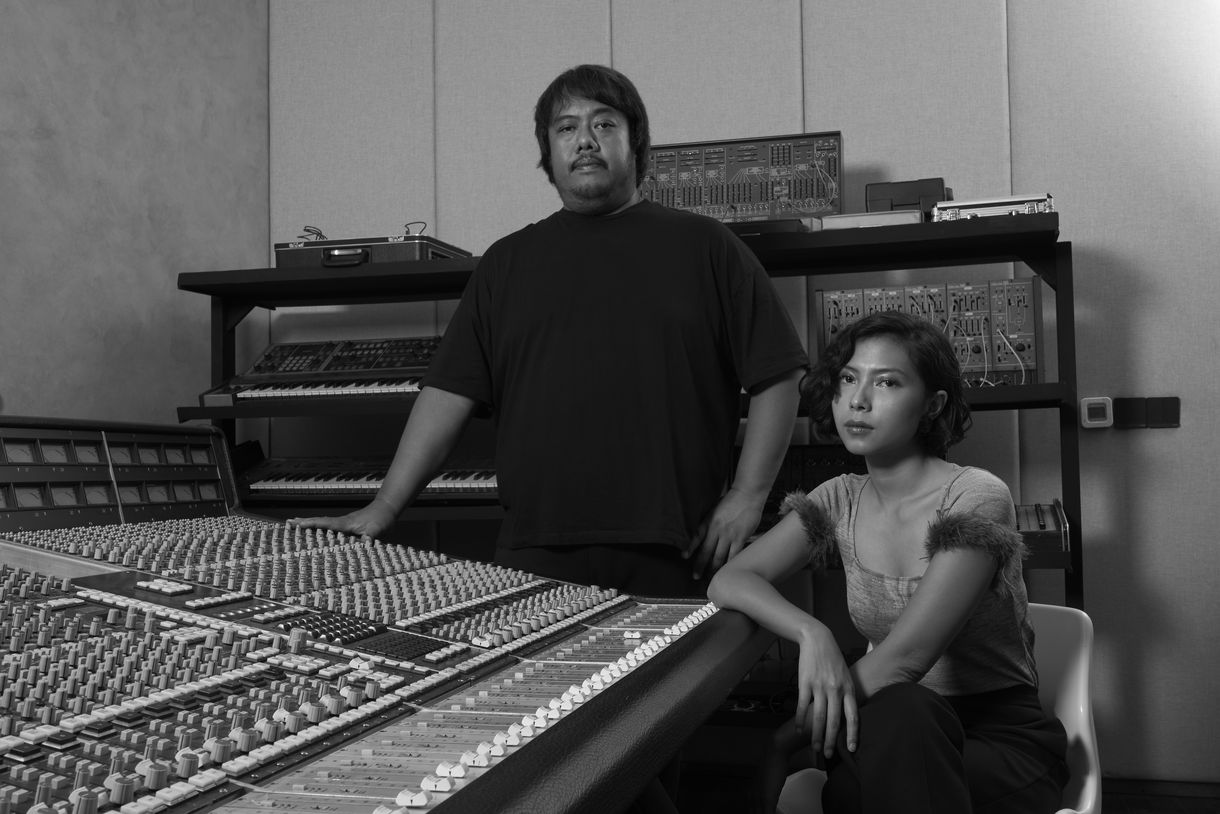 His love for obscure Asian film soundtracks gives him a unique melody in his compositions.

Adinda Dwimadasari, is a singer-songwriter from Jakarta who dreams of recreating the glory days of 80s Indonesian city pop music which adapted western popular music compositions to latin jazz influences as well as the repetitive hypnotic beats of Indonesian traditional music.

Her expertise in writing unique vocal melodies, cultivating harmonies and prepossessing lyrics has earned her a nomination for the Indonesian AMI awards for the best dance music category through the song “Bersinar Bersama” made in collaboration with the infamous Indonesian musical duo Diskoria and produced by Aradea Barandana.

In unison they decided to form the band “Precious Bloom” with a dualistic sonic world steeped in both nostalgia and experimental bliss, creating a sound influenced by Asian city pop, new beat basslines and Indonesian disco melodies. In a way, they’ve invented the sound of mystifying elated nights that Jakarta never had.

Precious Bloom had their first European shows over this year’s summer at the prestigious “Flow Festival” in Helsinki, “Doka” in Amsterdam, and Berlin’s “Sound Metaphors”.

The Precious bloom album ‘consequence’ will be out through the Swedish label “Love potion” early in 2023. 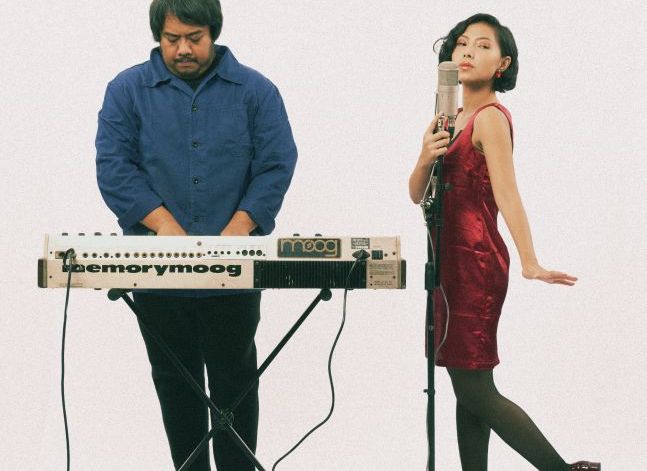 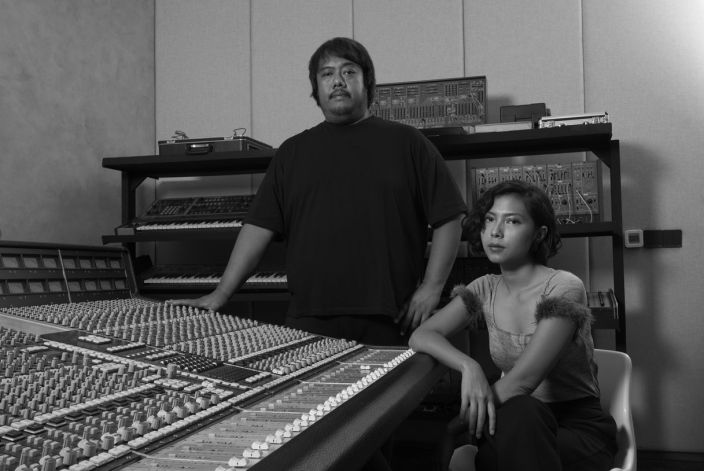