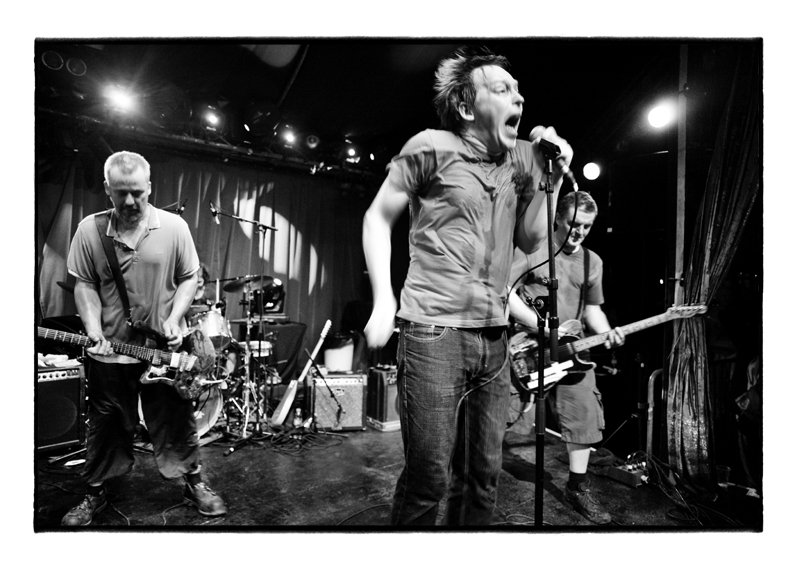 The Ex have defied categorisation ever since they started playing in 1979. Born out of the punk explosion, when anything and everything was possible, the band have still managed to retain both curiosity and passion for their music. Using guitars, bass, drums and voice as their starting point, The Ex have continued to musically explore undiscovered areas right up to the present day.

Already the early 1980s saw collaborations with jazz musicians and an Iraqi-Kurdish band. In the 90s the group found a myriad of partners from varied musical and non-musical backgrounds like Kamagurka, Tom Cora, Sonic Youth, Han Bennink, Jan Mulder and Shellac. In 2002 The Ex set up a lively musical exchange with Ethiopia, organised many projects over there and invited several Ethiopian musicians to Europe. Most striking was the collboration with the legendary saxophonist Getatchew Mekuria, which eventually led to two CD recordings and more than a hundred concerts.

The band also started organising the ‘Ex Festivals’, where they invited their favourite musicians. A mix of jazz improvisers, musicians from all over the world and local treasures they came across on tour. The last few years saw collaborations with Brass Unbound (Wolter Wierbos, Mats Gustafsson, Ken Vandermark and Roy Paci), Circus Debre Berhan and Fendika, both from Ethiopia, and many, many more.
After all these years, more than 25 albums and around 1900 concerts the band continues to work as they did in when they began, completely independent of record companies, managers or roadies. Because of this ‘do it yourself’ work ethic The Ex is still a great example for other forward-thinking bands and musicians.

“Staying a bird, staying independent, free if you will, for three decades, that takes skill and something else, something more like heart.” 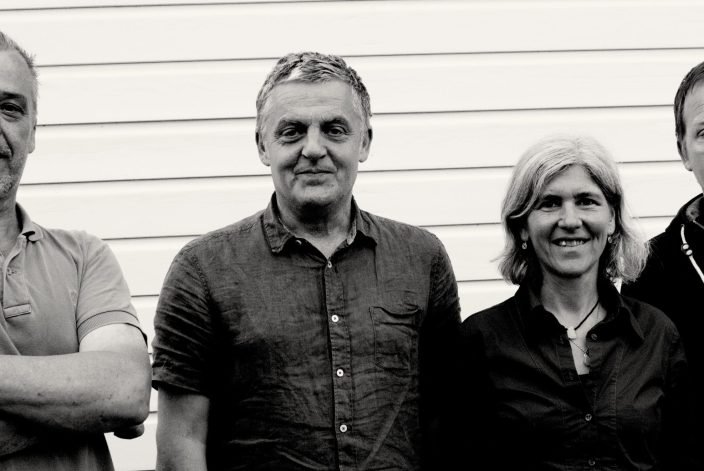 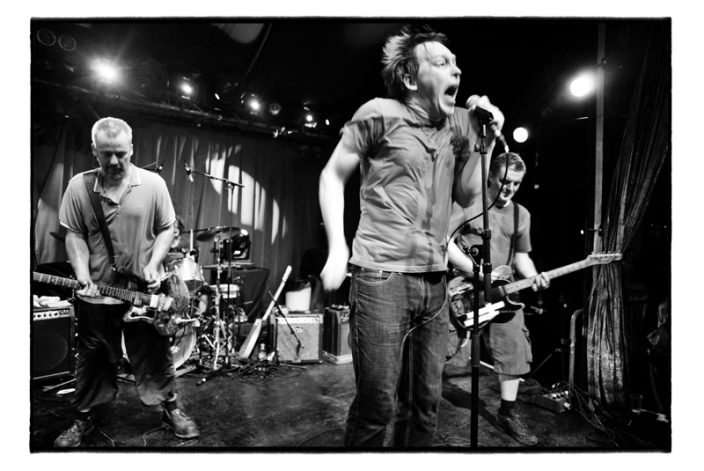 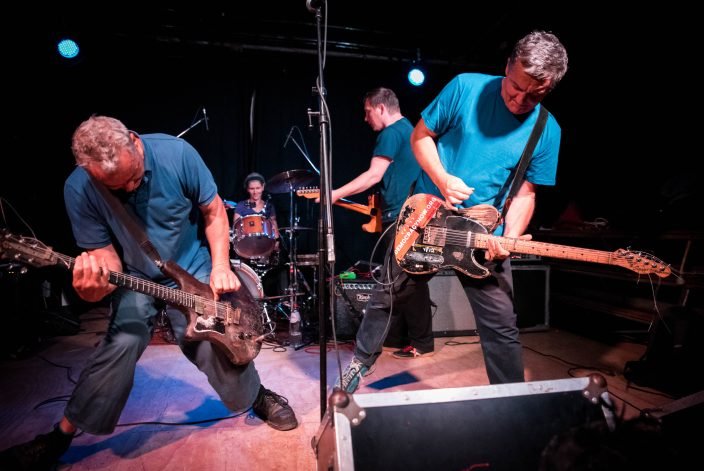