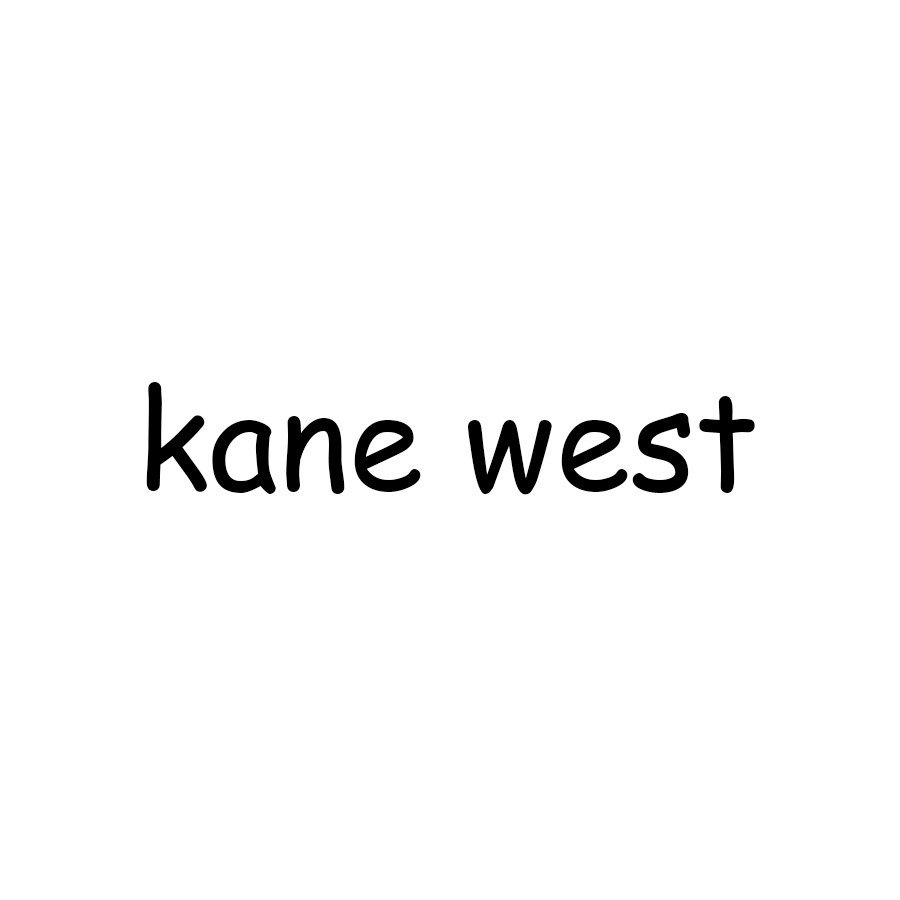 Also 1/3 of Kero Kero Bonito, Kane West is his outlet for brilliant, poppy-but-off-kilter club music, the best of which was showcased on ‘Western Beats’, a mix of original material that has racked up over 150k plays on Soundcloud and spots in FACT and Tiny Mix Tapesbest of 2014 lists.

His appearance at this year’s SXSW was picked out as a highlight by both The Guardian and Stereogum, and in addition to his work with PC Music the summer will see Kane West releases on Tiga’s Turbo Recordings label.