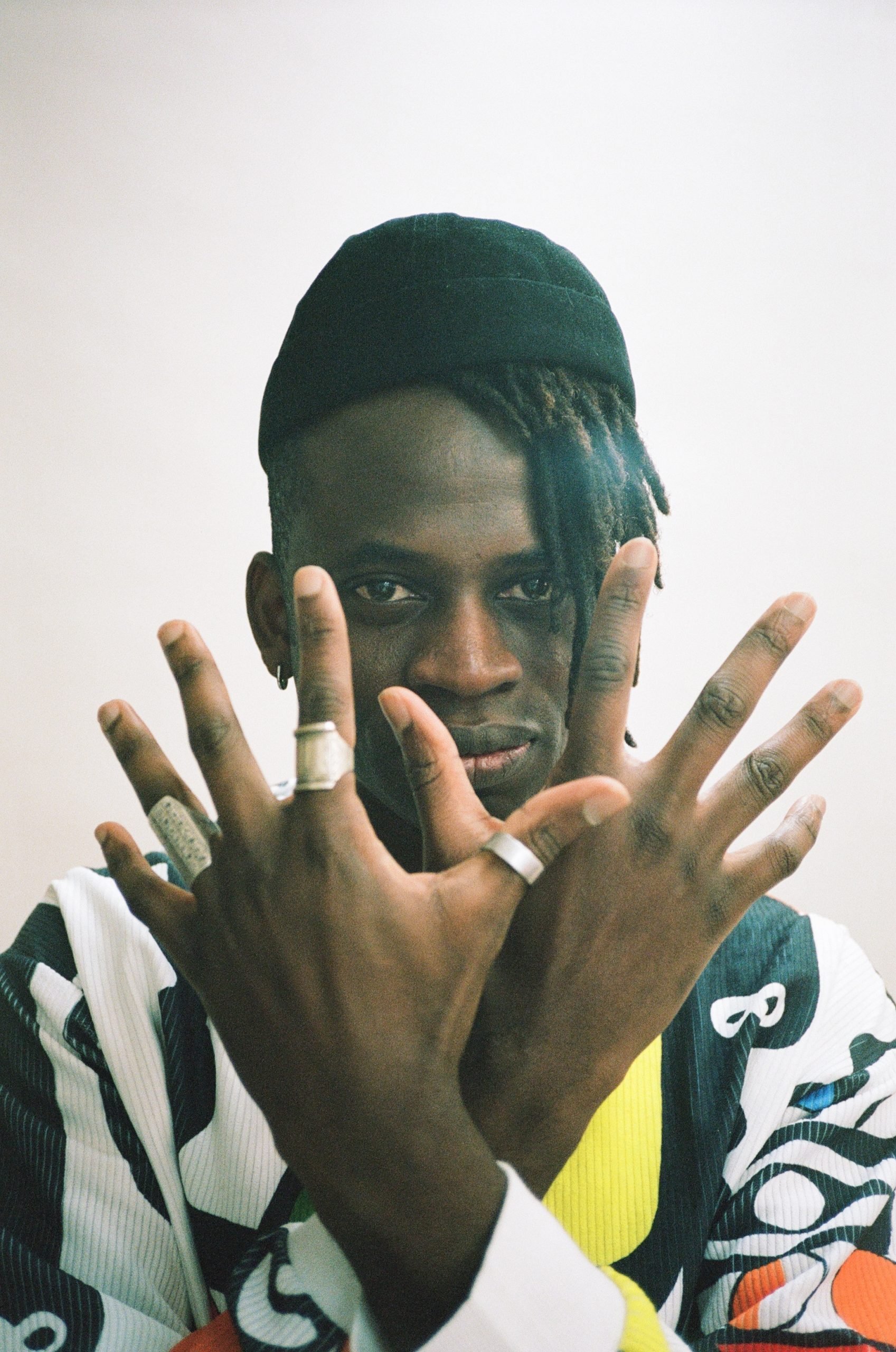 A relocation to Berlin in 2013 gave Wayne Snow the space for this exploration, and a renewed sense of purpose. “I found myself as an artist there,” he says. “I was free to do whatever I wanted.” Starting over, he crafted a new sound and style – critical acclaim and devoted fans soon followed. Wayne Snow also found kindred souls, and embarked on fruitful collaborations. Alongside Max Graef, with whom he wrote ‘Under The Moon’ and ‘Red Runner’ – both featured on his Red Runner EP, released via Tartelet Records – he was central to Berlin’s burgeoning future jazz / neo soul scene; as part of Moe Fabrik, he was instrumental in the emergence of nu jazz.

All of this was swirled into the self-assured statement of artistic freedom that was his debut album on Tartelet Records. Vibrant and eclectic, Freedom TV effortlessly combined a plethora of genres and won deserved plaudits from the likes of Clash, MOJO, The Fader, Vice, Boiler Room, and influential tastemaker Giles Peterson. Buoyed by the record’s success, Wayne Snow continued to develop his artistry, working with FKJ and regular collaborator Darius on the Nightbirds project with Roche Musique, releasing tracks via Brownswood, Dekmantel, and Rhythm Section, and adding his sublime, magical vocals to productions from the likes of Folamour, Neue Graffik, and Noah Slee.

His work is alive in the truest sense, naturally channeling his Nigerian DNA and the rhythms of his upbringing. It’s no surprise that he’s drawn to bass and drums – “I make them ‘talk’”, he says – or that he sees melodies as colour, to be swirled and mixed to shift moods and feelings. Live, he’s a revelation, possessing an absolute mastery of the stage that’s won over crowds from London’s Shepherds Bush Empire to Berlin’s Arena and beyond. Millions of listeners on Spotify further attest to his global appeal, with both Crack and Clash shortlisting him as the next artist to breakthrough.

Latest project Figurine, released by Roche Musique, is his most personal and ambitious to date, one based around a simple question – “Who is the real you?” – that led Wayne Snow to explore rebirth, individuality, and our obsession with social media. Produced by Crayon, and featuring acclaimed jazz-guitarist Oscar Jerome, the record is studied and stylish, quiet passages of calm giving way to vivid bursts of energy and colour. Figurine’s visual identity and the accompanying videos have been crafted by the album’s Art Director Travys Owen, a collaboration in every sense with another truly visionary artist. That ever-present sense of life is palpable; his music, and the message it conveys, is as vital as ever. 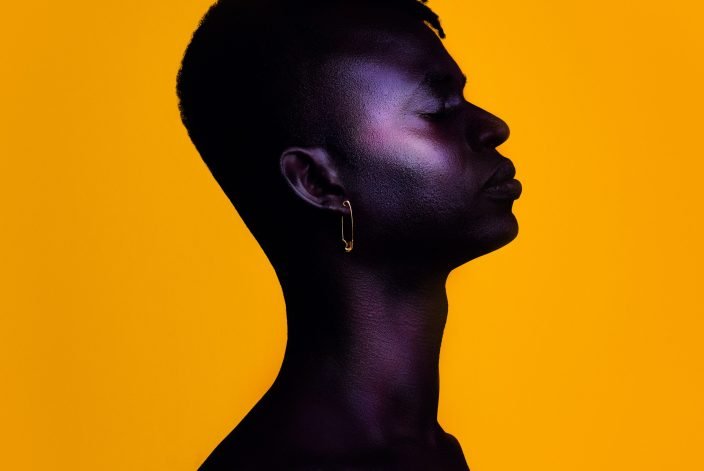 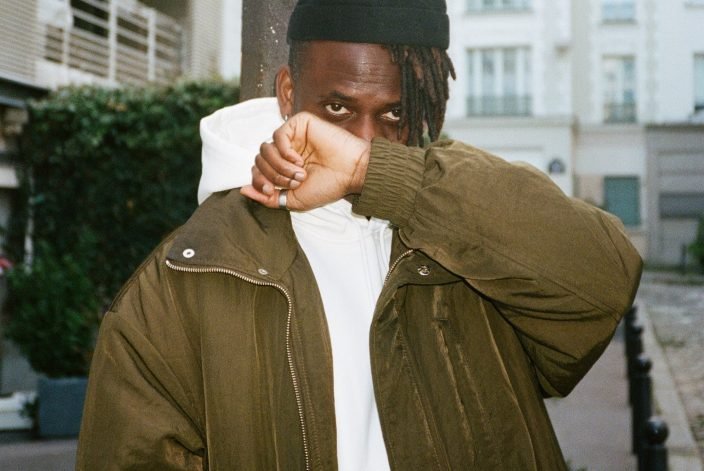 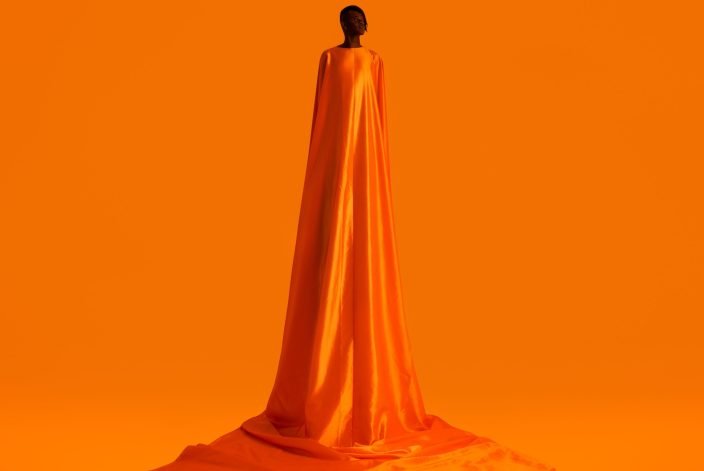