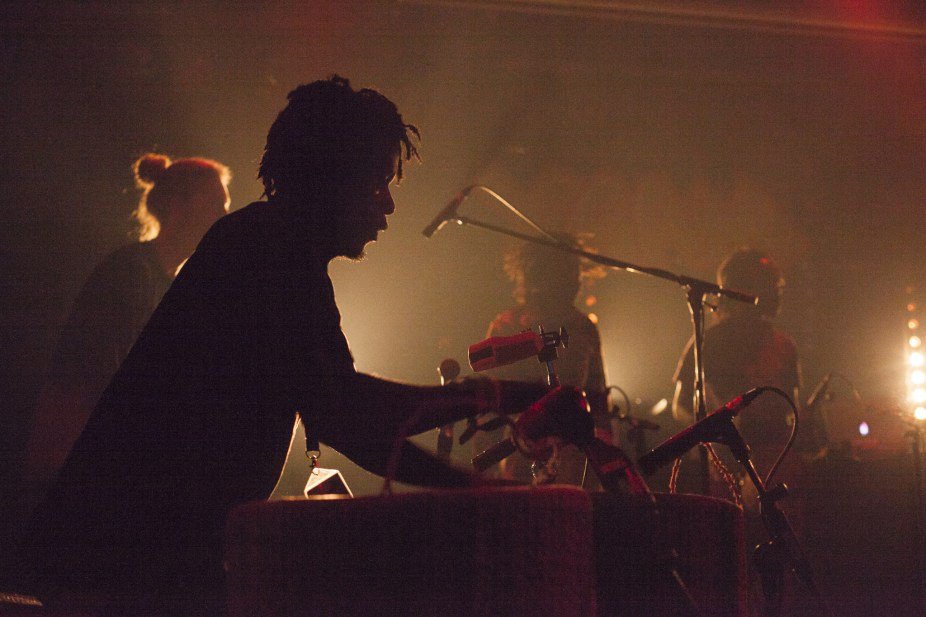 When a debut EP released to widespread critical acclaim, a debut performance headlining Uganda’s Nyege Nyege festival and a blistering showcase at Berlin’s CTM already under Nihiloxica’s belt; one question remains. Where next? Moving from strength to strength, the band are already working on their forthcoming release, developing the sound that won them words of praise from such institutions as Tiny Mixtapes and Boomkat, a spot on Noisey and Dengue Dengue Dengue’s radar and appearances on many best of 2017 lists.

A European tour in June backed with the release of an even heavier, more explorative new album sets a solid trajectory for this promising cross-continental collaboration. 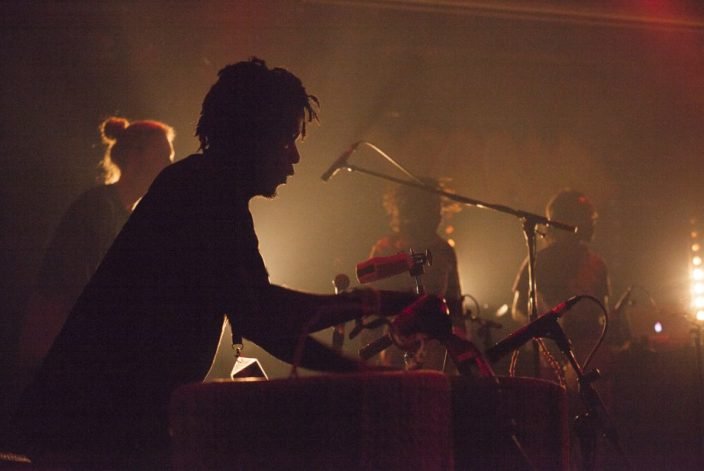 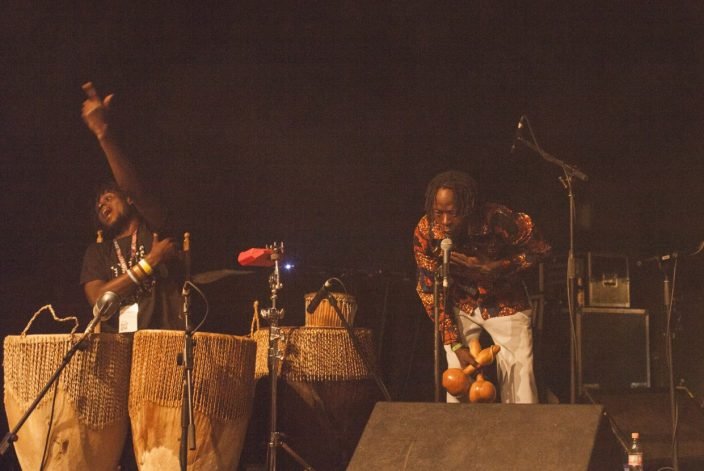