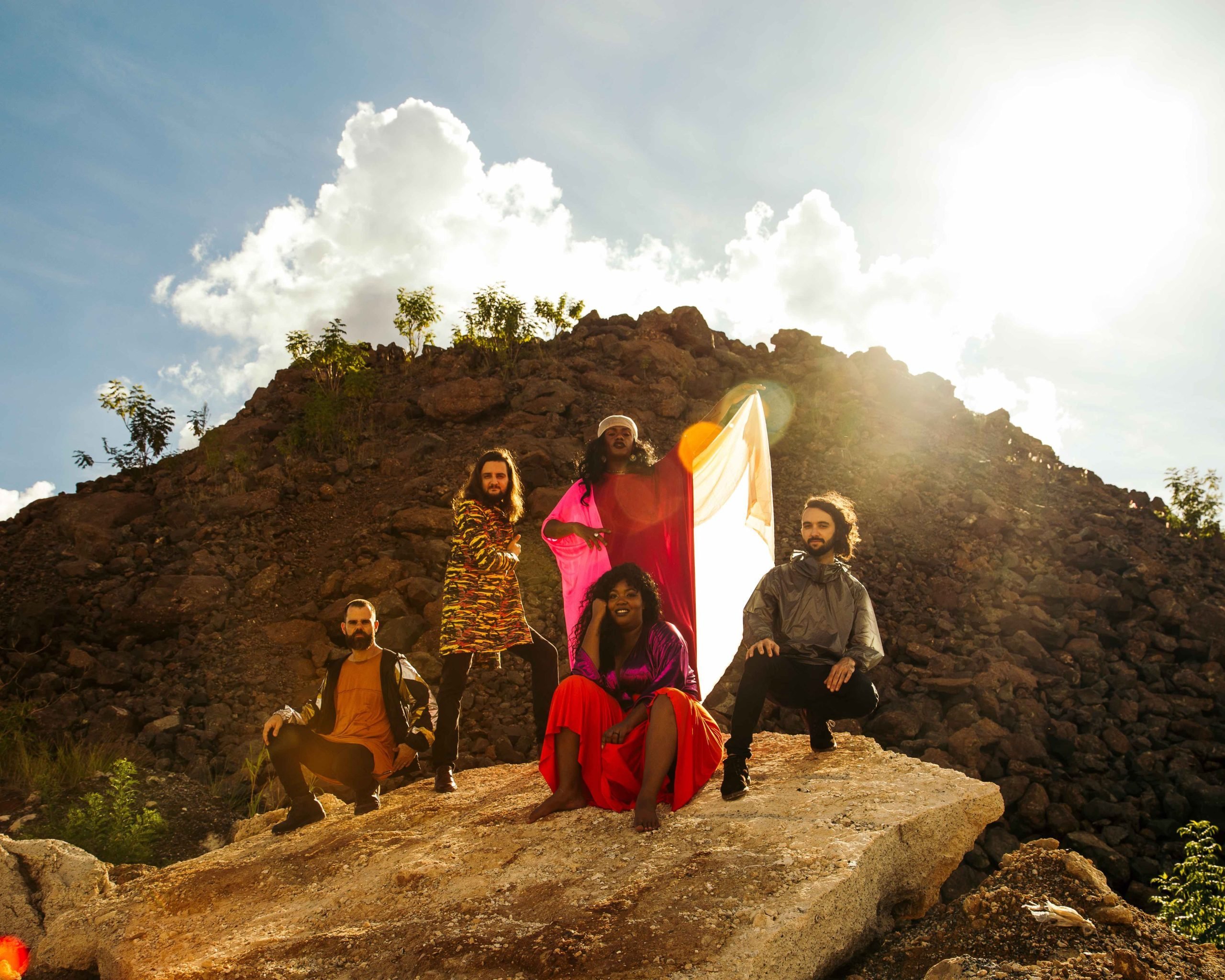 Transgender singer Liniker has a spark and she shares it with you. Looking deep into the eyes of the audience – you don’t have to speak Portuguese to be completely entranced by that moment, it’s universal.

The band rose to prominence in October 2015 with the release through YouTube of CRU, a three-track EP, earning over 10 million views combined. In September 2016, they released their first studio album, REMONTA, won the Breakthrough Act award at the Prêmio Multishow and placed third in the Rolling Stone Brazil Best Album of the Year list. 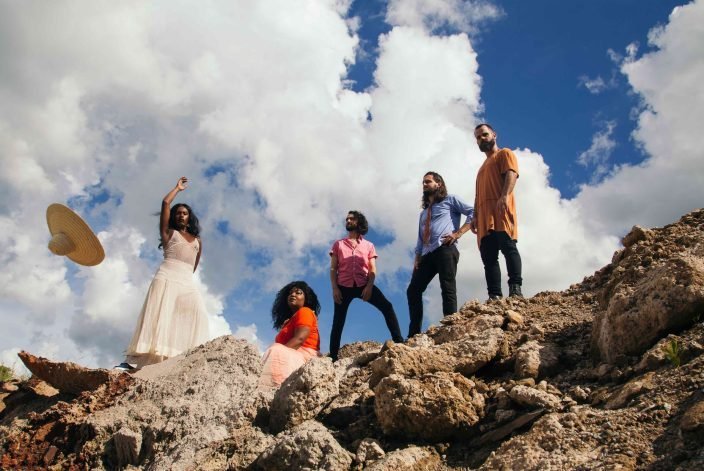 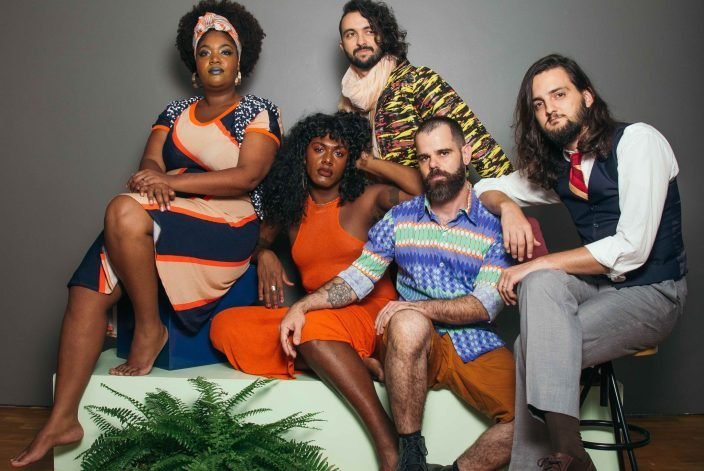 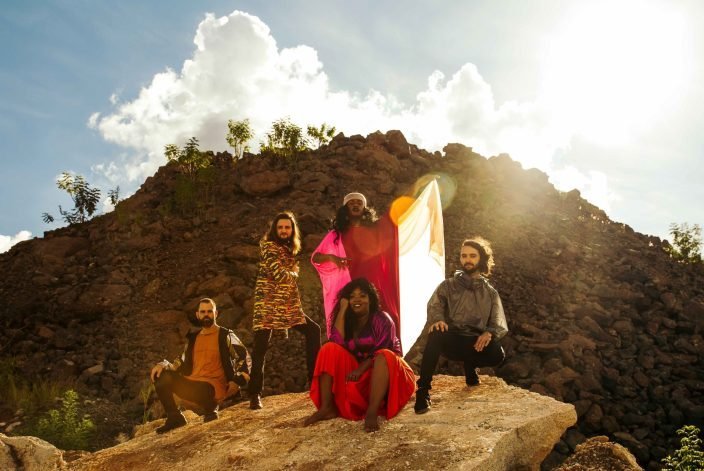