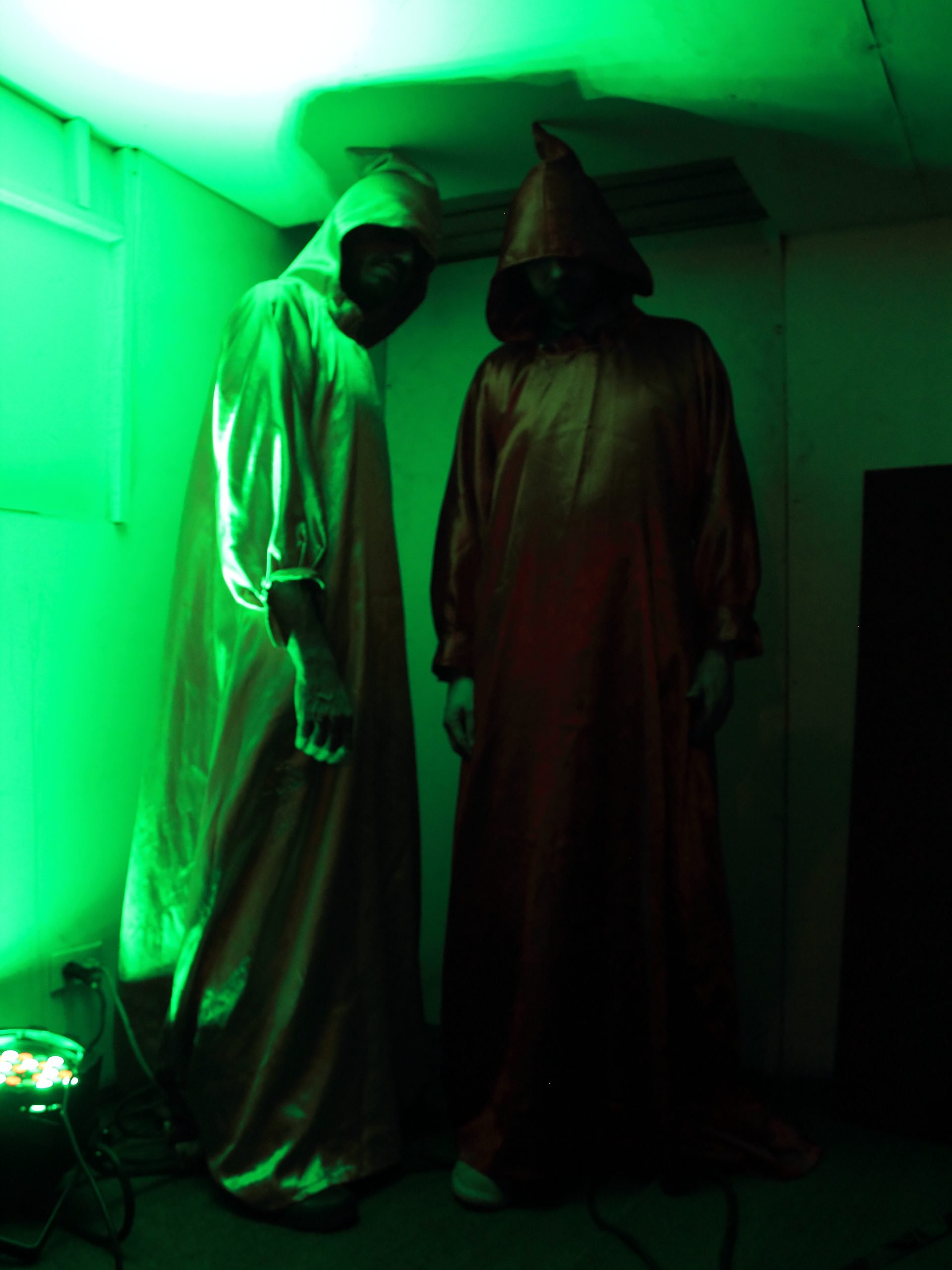 Because of the success the band still exists today. The first album was released in 2016 on Discrepant Records. Distorted voices, metal and even sometimes gabberhouse-like clichés are mixed with a tropical rhythm section made of salsa, cumbia, currulao & reggaeton.

Their second album No Te Metas Con Satan was released in spring 2019 on Souk (a sublabel of Discrepant), followed by an European tour during which they played a.o. Tremor (Azores), Alice (Denmark), and venues like Patronaat and Worm (both in The Netherlands). In 2021 they really killed it a Le Guess Who?. 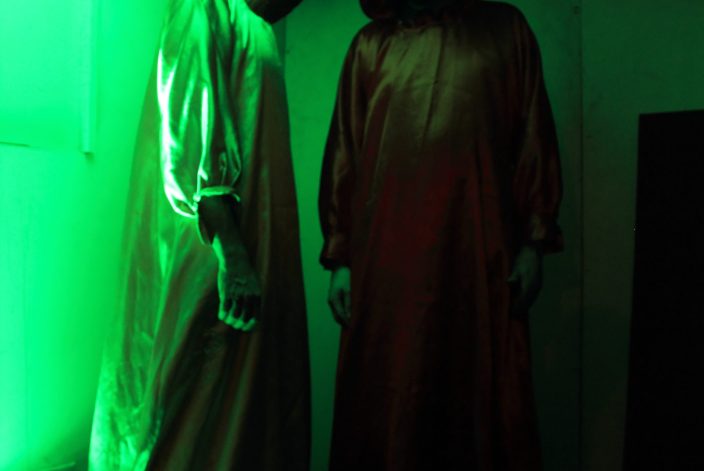 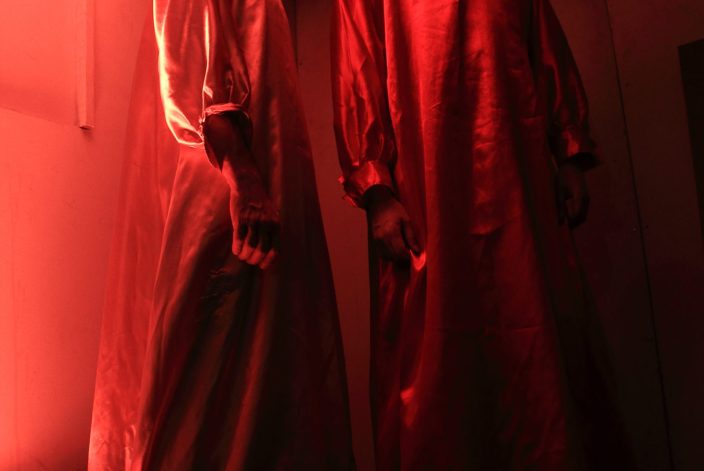