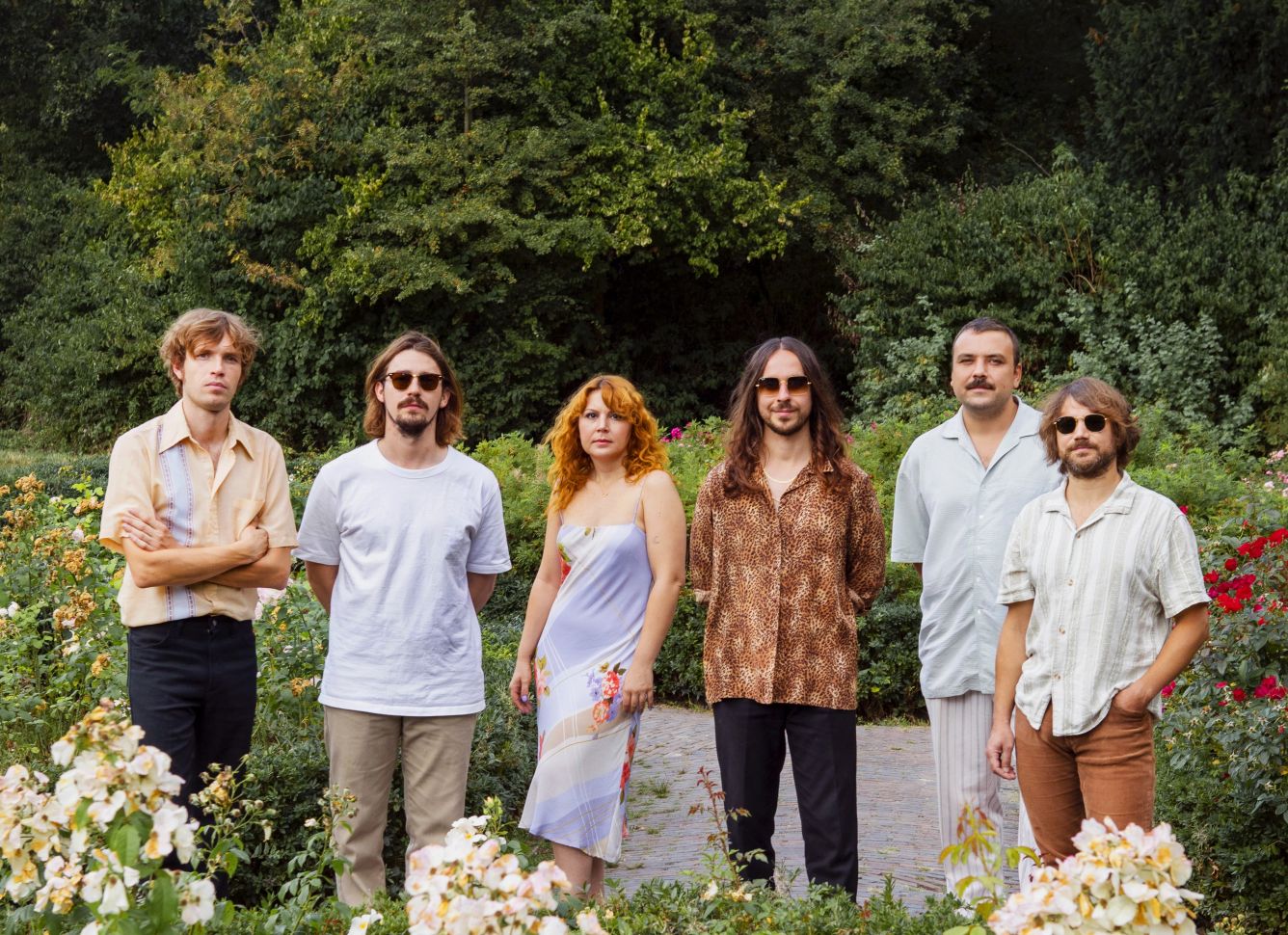 It should be no surprise to learn that the band again draws from the rich and incredibly  diverse traditions of Anatolian and Turkish folk music. But however familiar the story, Yol as well as Âlem are not just records that reframes traditional sounds for a contemporary audience. The albums  which often presents a strongly international, poppy sound, also signals a very different  approach in making and recording for the band. Singer Merve Dasdemir takes up the story:  “We were basically stuck at home for three months making home demos, with everybody  adding their parts. The transnational feeling maybe comes from that process of swapping  demos over the internet, some of the music we did in the studio, but lockdown meant we had  to follow a different approach.”

Yol and Âlem displays a noticeable dreaminess, maybe born from this enforced time to reflect. And  select elements of late 1970s or early 1980s “Euro” synth pop also shine through. This new  musical landscape was nurtured by certain instrument choices; namely the Omnichord. Altın Gün sounds like a Turkish kindergarten music teacher from the 1980s using an 808!’

As ever, the tracks are the result of a true group effort, with ideas on the mentioned Omnichord, 808 and  other elements – such as field recordings and new age-esque ideas – continually kicked  about between the six band members. At a safe distance of course.

The records also owes something to a new approach to recording, with the band working with  Asa Moto (the Ghent-based producer-crew, Oliver Geerts and Gilles Noë) who mixed the  records. Before this the band always recorded on tape with their own sound engineer.

It would be wrong to say that what made Altın Gün such a loved and successful band has  been left to one side. The pressure-cooker workouts, ‘Sevda Olmasaydı’ and ‘Maçka Yolları’  are classic cuts from the band. And on Âlem two originals on their signature employment of a dizzying array of ideas  and approaches can be heard with the marked Brazilian feel of ‘Kara Toprak’ and the bands’ original ‘Kısasa kısas’ with a taste of cosmic reggae filters through the grooves of ‘Yüce Dağ Başında’, and there is a steaming  version of ‘Hey Nari’ which gives the traditional composition by Ali Ekber Çiçek a kick onto  the dancefloor.

Altın Gün have maybe patented their own magical process of reimagining and  sonic path-finding, one probably not heard since the late 1960s and early 1970s British folk rock boom. Less of a reworking than a seduction, their recordings transport the listener to a  world where the original songs never previously inhabited. Merve Dasdemir again: “After we worked on them, they got a whole new life of their own. Maybe we went a little bit too far  (laughs).” 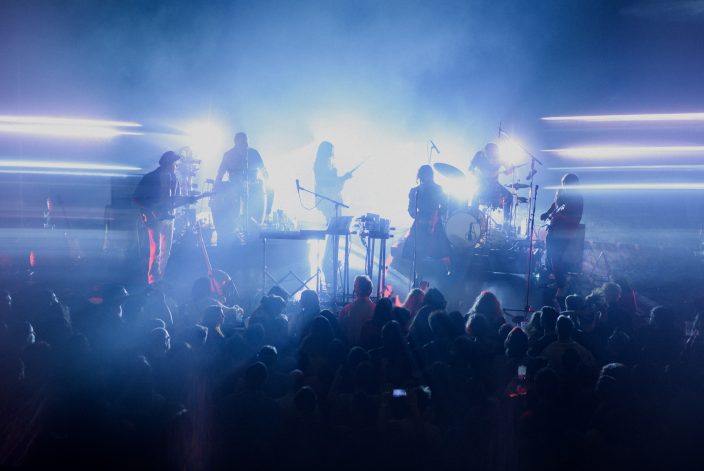 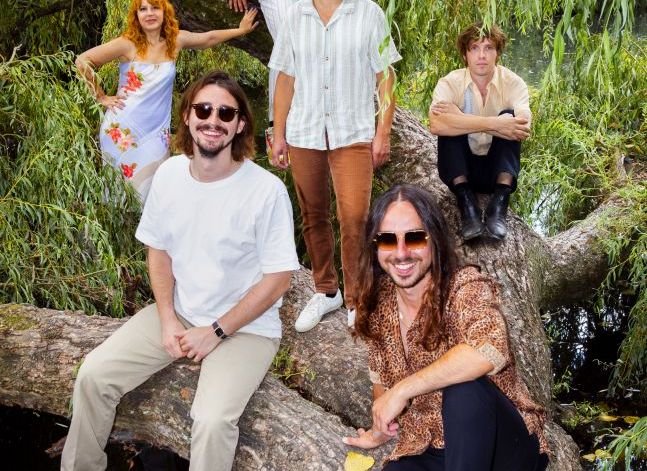 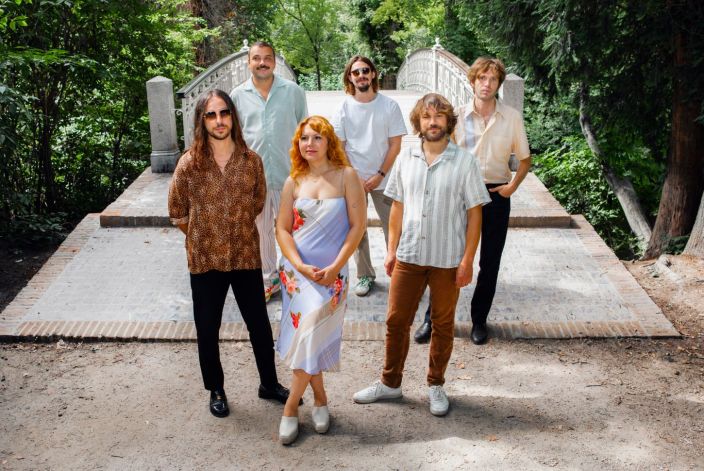 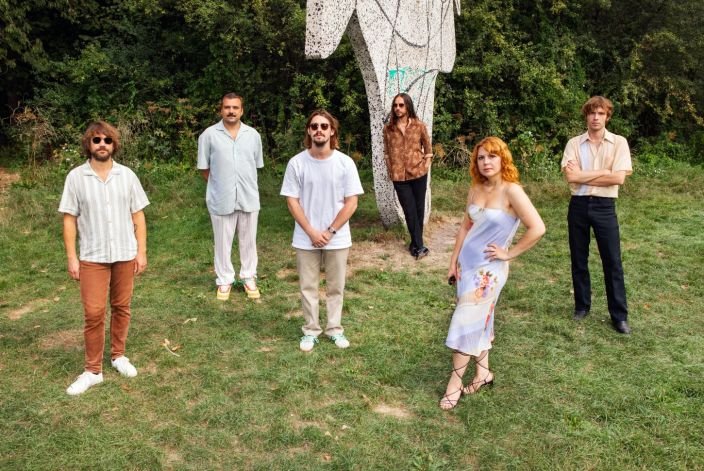 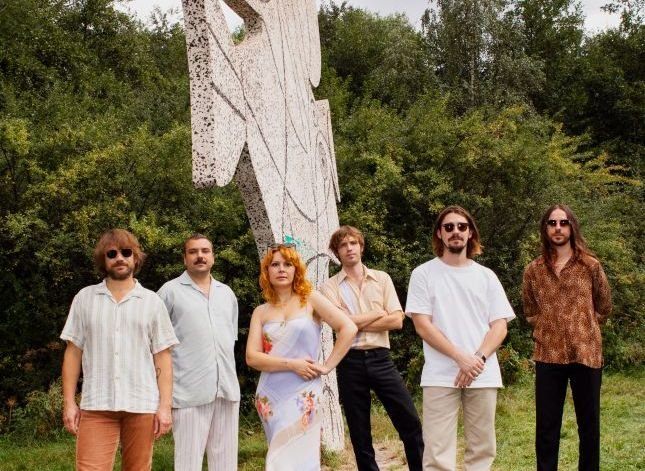 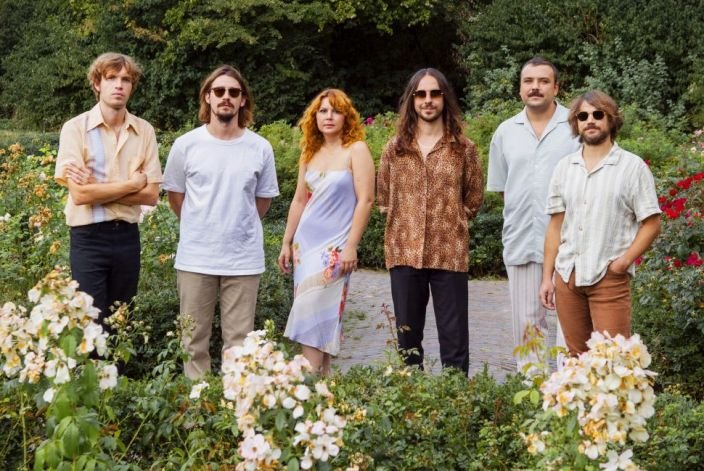