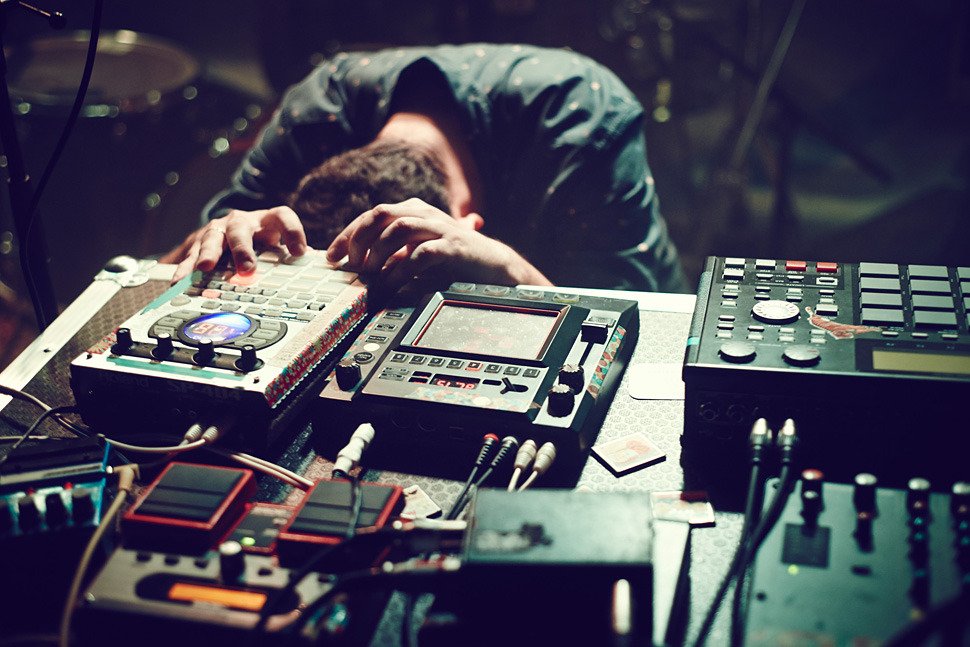 Subservient is sample-free, a first for Larry, who plays every instrument himself: a drum kit, an SM57 microphone, a guitar, a bass, a TE OP-1 synthesizer, and a Roland JV-1010 synth module. This is fourth-world power pop, as if Alex Chilton was produced by Eno and Hassell. The thoughtful, upbeat arrangements and gentle vocals are spacious and warm, and tend to offset whatever darker tone the lyrics might imply. Larry confronts more acute tensions, such as being a father in Greece during the crisis, and the parallels of a child’s sicknesses and adult ailments, as well as larger, more existential pressures – the grasp of nostalgia, the weight and meaning of making decisions, and the desire to move from hermeticism towards sociability.

The record graciously explores the nuance that can be found within delineated lines: pop and folk music, rooted in Greek tradition; internal anxieties and empathy expressed outward; the tightrope struggle of living in the present and wallowing in the past.

Larry will also be releasing a 7-inch single alongside the album, which features two A-sides, “Kerkis (Judas-Tree)” and “Foreign Steps,” from the same recording sessions as Subservient. The lyrics to “Kerkis (Judas-Tree)” were written by Efthimis Filippou, an award-winning screenwriter known for his work with director Yorgos Lanthimos on films like Dogtooth, The Lobster, and The Killing of a Sacred Deer. The 7-inch precedes an upcoming audio play, written by Efthimis and scored by Larry, to be produced with the Onassis Stegi sometime next year. The Audio Play will be released on DFA in 2020. 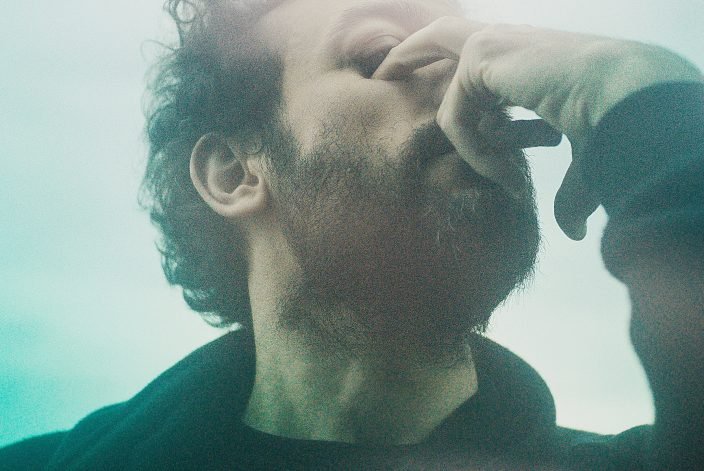 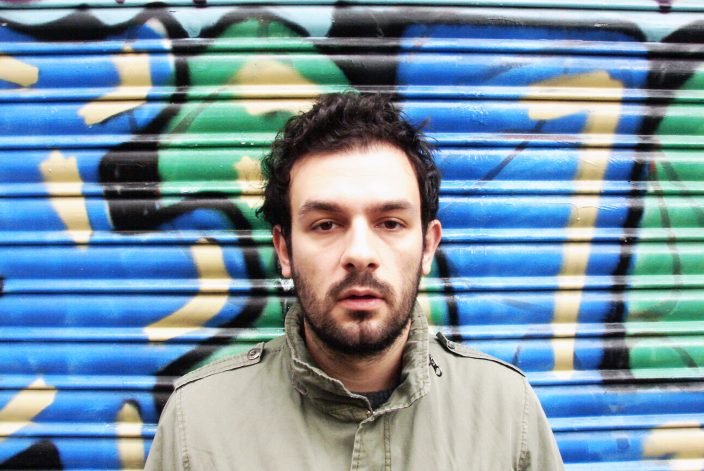 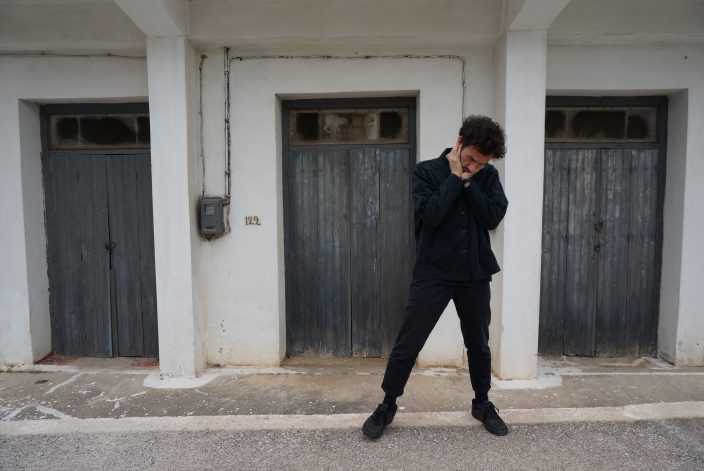