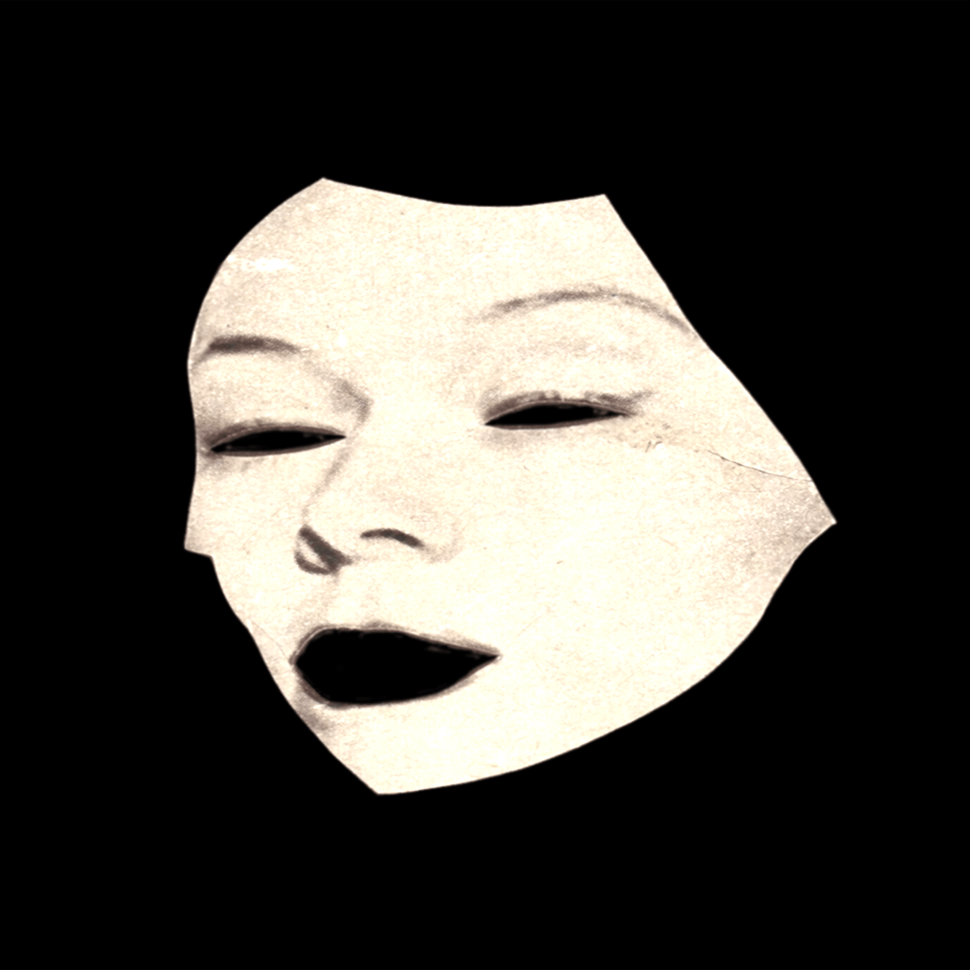 Those who are familiar with Ambassade’s instinctive mixture of analog

electronics, often lo-fi yet emotionally loaded early singles on Knekelhuis and the critically and publicly acclaimed debut album “Duistre Kamers” (2019), will be aware of the 3-piece band’s ability to inject an urgent revisioning into functional synthesizer electronics.

A dense wall of sound oscillating from dissonant and noisy to driving and danceable.

Angular basslines and propulsive drum machines punctuated by the voice from their keyboardist, percussionist and founder Pascal Pinkert. Accompanied by members on keys and bass guitar.

The band is currently working on a follow up 12’’ single and LP to be released in the beginning of 2023. Exploring a wide range of diverse and unusual types of instruments.

For the upcoming releases the band takes on a new approach of tonal expression, with the use of detuned voice samples, droned tape loops and DIY metal and found percussion, it’s from these diverse sources that the process of creativity keeps persistently mutating. 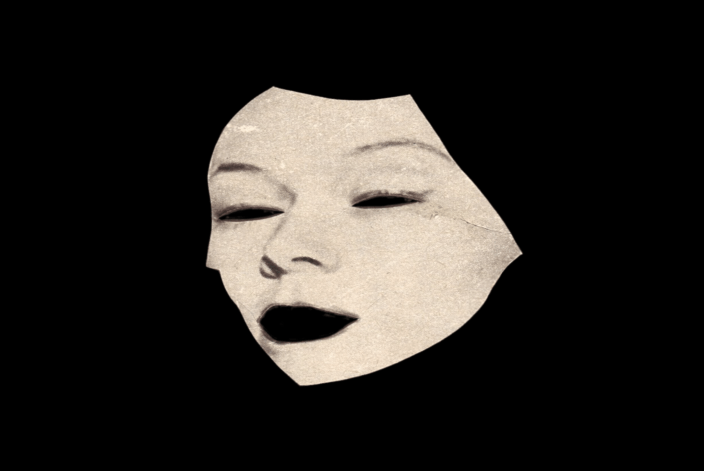