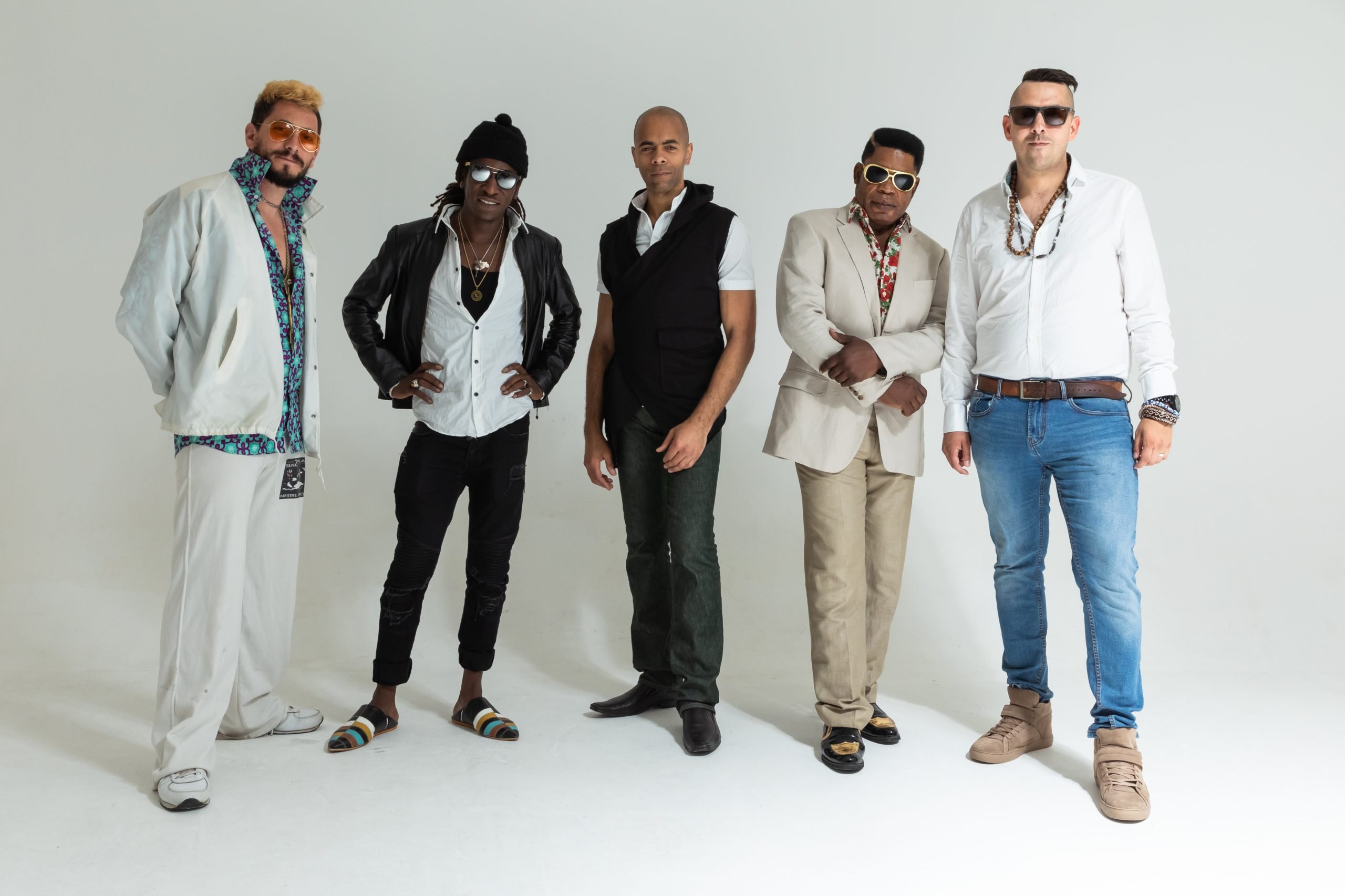 Based in London, Afriquoi is a UK afro supergroup, with every musician a band leader in their own right. With members ranging in age across 3 decades, originating from Africa, the Carribean and the UK, Afriquoi is true fusion music in the best sense of the word, bringing together a vast depth of musical knowledge, culture and life experience.

Formed in 2011 out of London’s cultural melting pot, they have established a cult gobal fanbase, loved by fans both of African and electronic music. Their afro house classic ‘Kudaushe’ has become an established favourite in clubs all over

the world, and they have toured all over Europe, with huge crowds singing along to their songs on major stages at Glastonbury, WOMAD, Dimensions, Fusion, Boomtown, Shambala, Bestival, Secret Garden Party and the London 2012 Olympics.

The debut album ‘Kolaba’ was released on 11th September 2015 on Wormfood Records, followed up by ‘Abobo Nation Part 1‘ in May 2016 and ‘Starship/Can I Know You‘ (featuring acclaimed jazz saxophonist Shabaka Hutchings and Ghanaian drumming troupe Kakatsitsi) in May 2017.

The Afriquoi DJ set with live percussion has become something of a phenomenon in its own right, tearing up the floor with a wide spread of Afriquoi’s influences, from Oumou Sangare and Francis Bebey right through to Louie Vega and Midland. 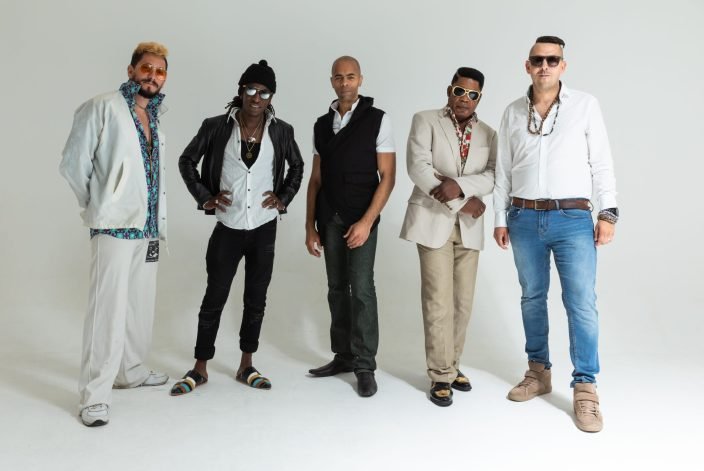