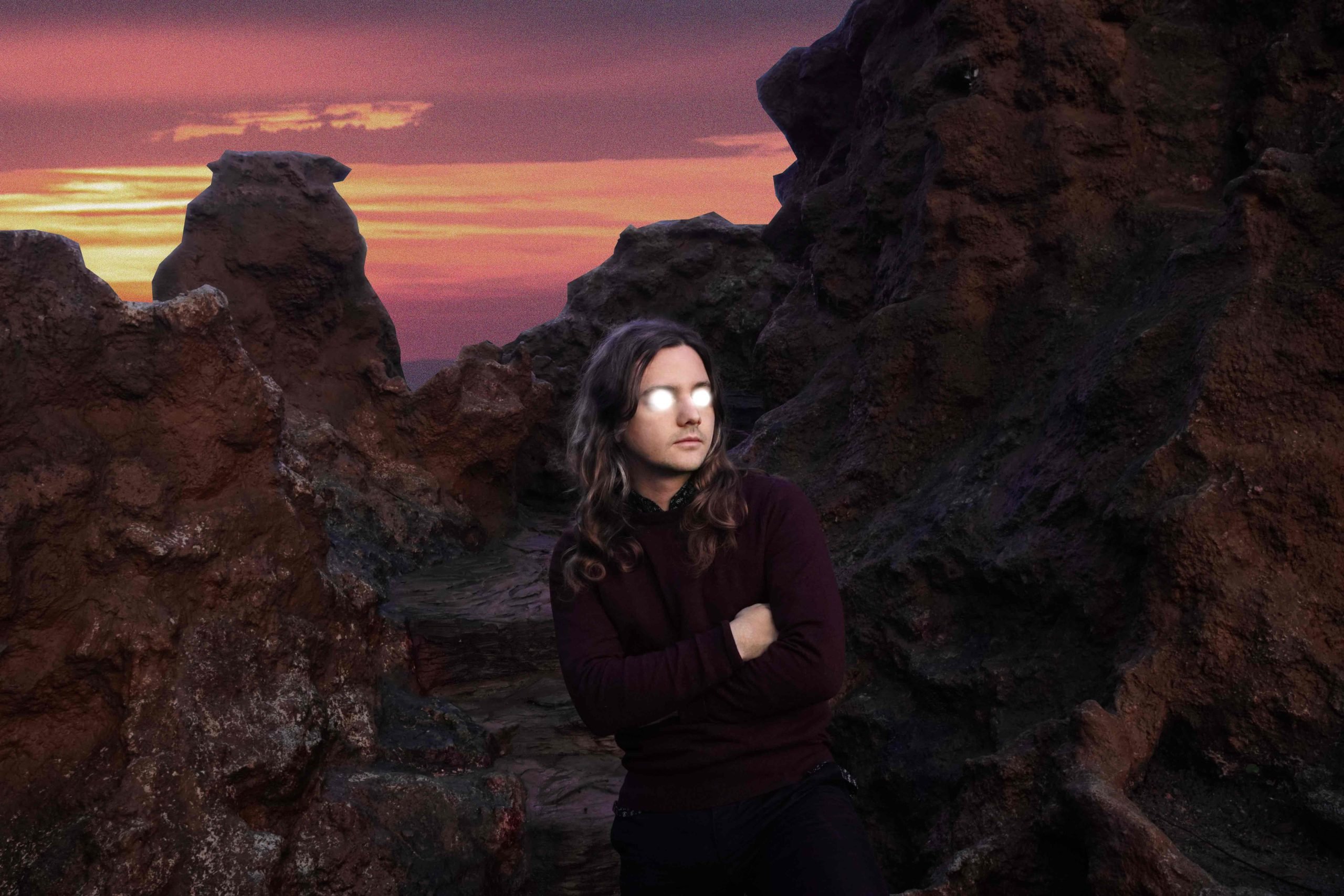 One year later Flavien Berger released his first album Léviathan, a fairground water ride with extreme ups-and-downs, veering from the water’s surface to its mysterious abyss. A multi-episode voyage littered with fragments of a narration built on mirrors, riddles and a sonar labyrinth ending with a final monster/boss. That’s how much of a tale Flavien tells in his music.

Meanwhile he also composed for films; In 2013, he scored the soundtrack for Mala Mala, a film which dived into the depths of Puerto Rico’s LGBT community. He worked on all of Céline Devaux’s films, leading him to write the OST of short films Le Repas Dominical (winner of Best Animated Short Film at the Césars) and Gros Chagrin (Winner of the Golden Lion for Best Short Film at the Venice Film Festival). More recently, he started taking part in meta-cinema games; a unique and ephemeral cinematic experience in the form of a single-shot, acted and filmed at the Paris Opéra Bastille and livestreamed to the internet.

While dedicating himself to writing his second album Contre-Temps, Flavien took on multiple collaborations. With Collectif_sin~, he used dream machines to question sound. He also featured in Etienne Daho’s latest album on Après le Blitz, on a tribute compilation for Yves Simon and was remixed by duet Paradis. For the 57th International Art Exhibition in Venice, Xavier Veilhan invited him to perform at the National French Pavilion alongside Infinite Bisous.

His 2nd album Contre-Temps was released on September 28th via Pan European Recording. “I think I make science-fiction music. I’ve been wanting to write a record about time travel for a while, since the day I finished ‘Léviathan’ in fact, in August 2014. After that, I went on tour, I met other musicians, I sang to a lot of new ears and myself to music entirely. And time has changed. I made this record between October 2016 and May 2018, in a year and a half long emergency. I devise my records like adventure stories. Here we have a reversed quest, a knight’s voyage at the wheel of a car, driving while listening to psychedelic R’n’B on the radio. ‘Contre-Temps’ is a circular record fed by a fantasy world, at the crossroads between impermanence and the feeling of time passing by. A tunnel through multiple dimensions.”