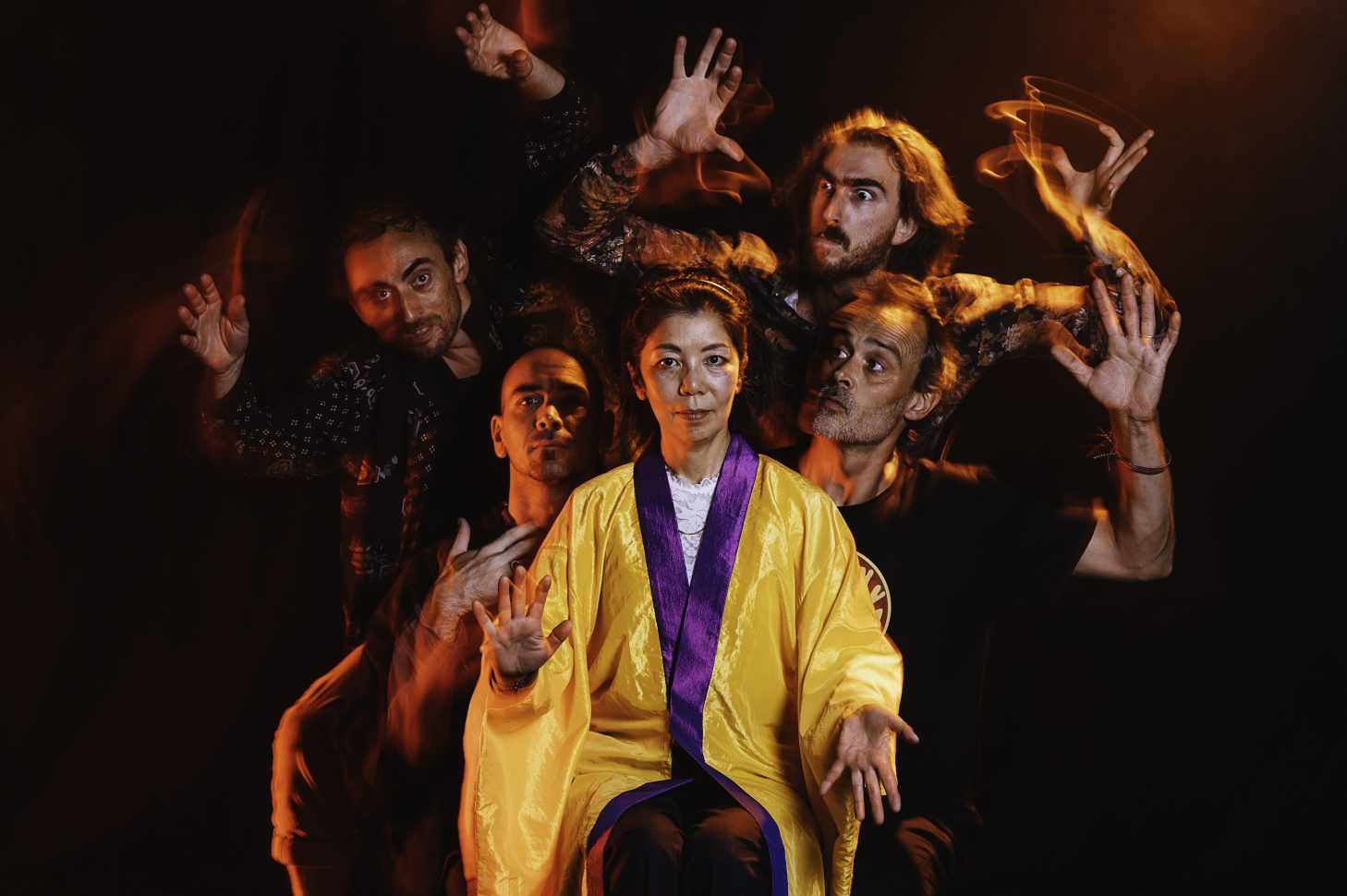 The creation is focused on the Japanese epic story Heike-Monogatari from the13th century.

The compositions are based on traditional epic singing accompanied by the satsuma-biwa (a kind of lute played with a big plectrum) and Buddhist Shomyo chant. It’s like if two ends of the musical spectrum, the formal, highly stylized traditional Japanese music and the open western avantgarde rock, suddenly come together in a way no one had ever dreamt of.

PoiL Ueda explores and creates a new musical universe. Although experimental, the music sounds surprisingly organic and is very expressive. PoiL Ueda is an exciting new experience, mixing the unbridled experimental rock of PoiL with the calm and sinuous voice, the narrative force and the great charisma of Junko Ueda. 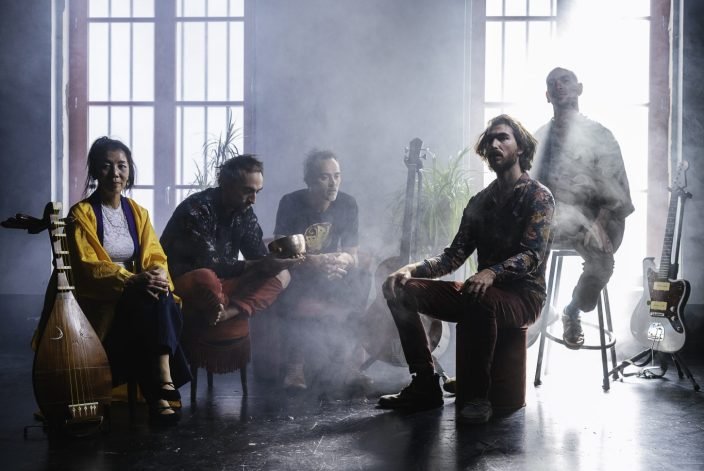 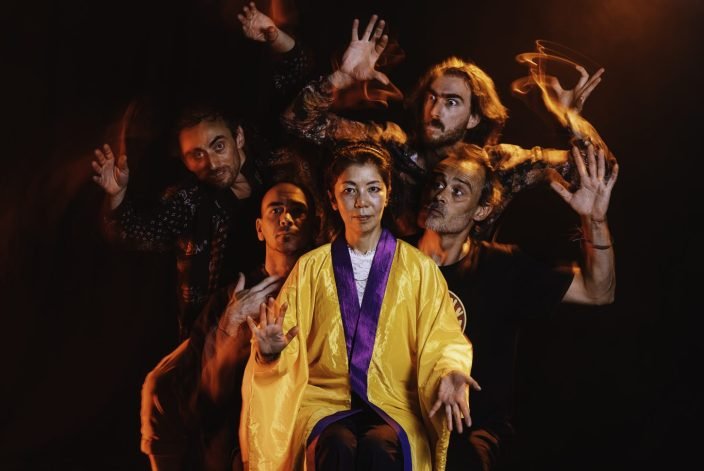