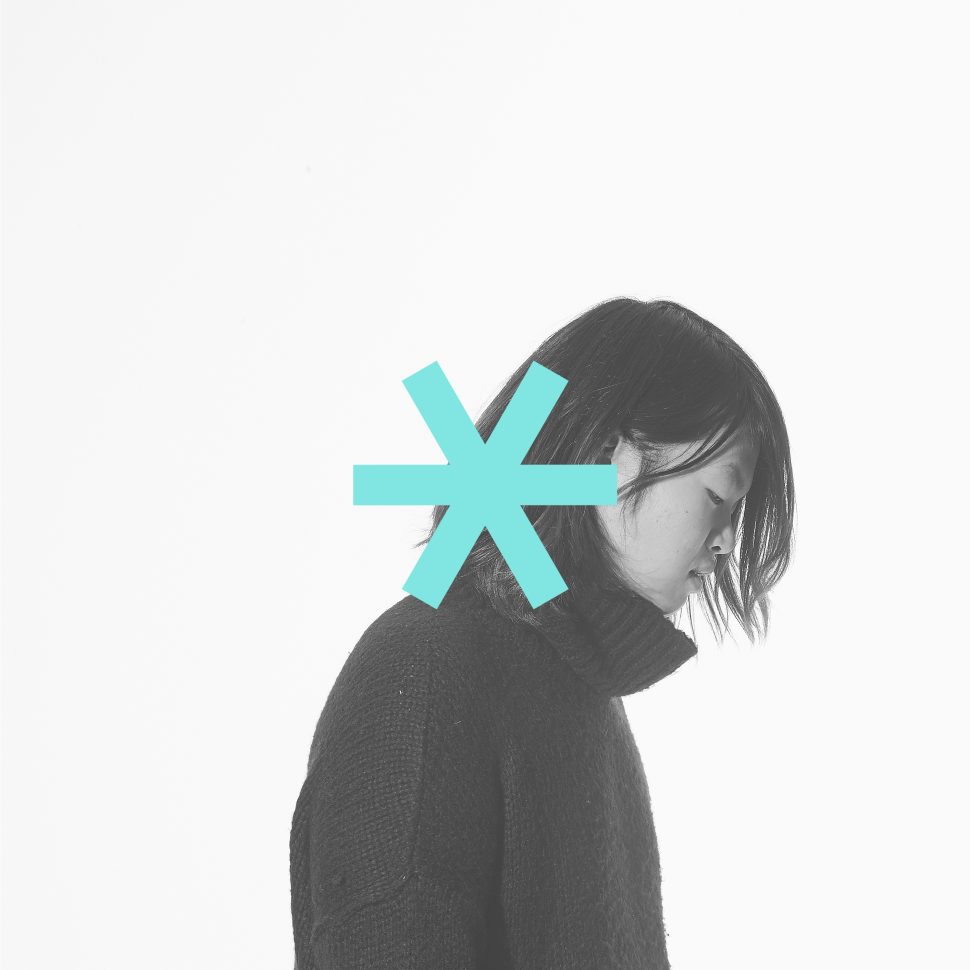 Kirara has led her vigorous musical career with 6 EPs, 3 regular Album, and more than 40 times of performances per year since 2014. Fabricated with delicate but exquisite melodies and strong but cold big beat, her music arouses two seemingly opposite sentiments consisting of excitement and melancholy at the same time, and it has been solidified from her second regular Album [moves] to the most recent release [Sarah]. She is expanding her musical field and gaining a reputation by remixing the tracks of noted Korean musicians: Huckleberry Finn, Amadoleejaram Band, and Shin Hae Gyeong, and getting invited to renowned international festivals such as Trans Musicales 2017 in France, and SXSW Conference 2019 in United States. Furthermore, she garnered wide publicity from the music scene by winning an award of “The Best Dance & Electronic Album” at the 14th Korean Music Awards. 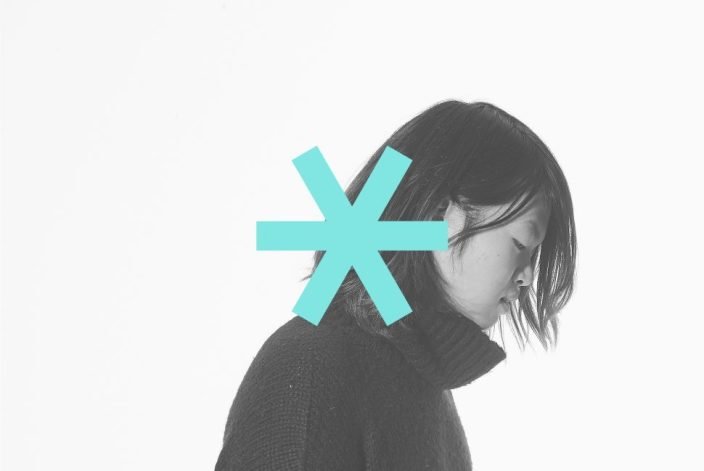