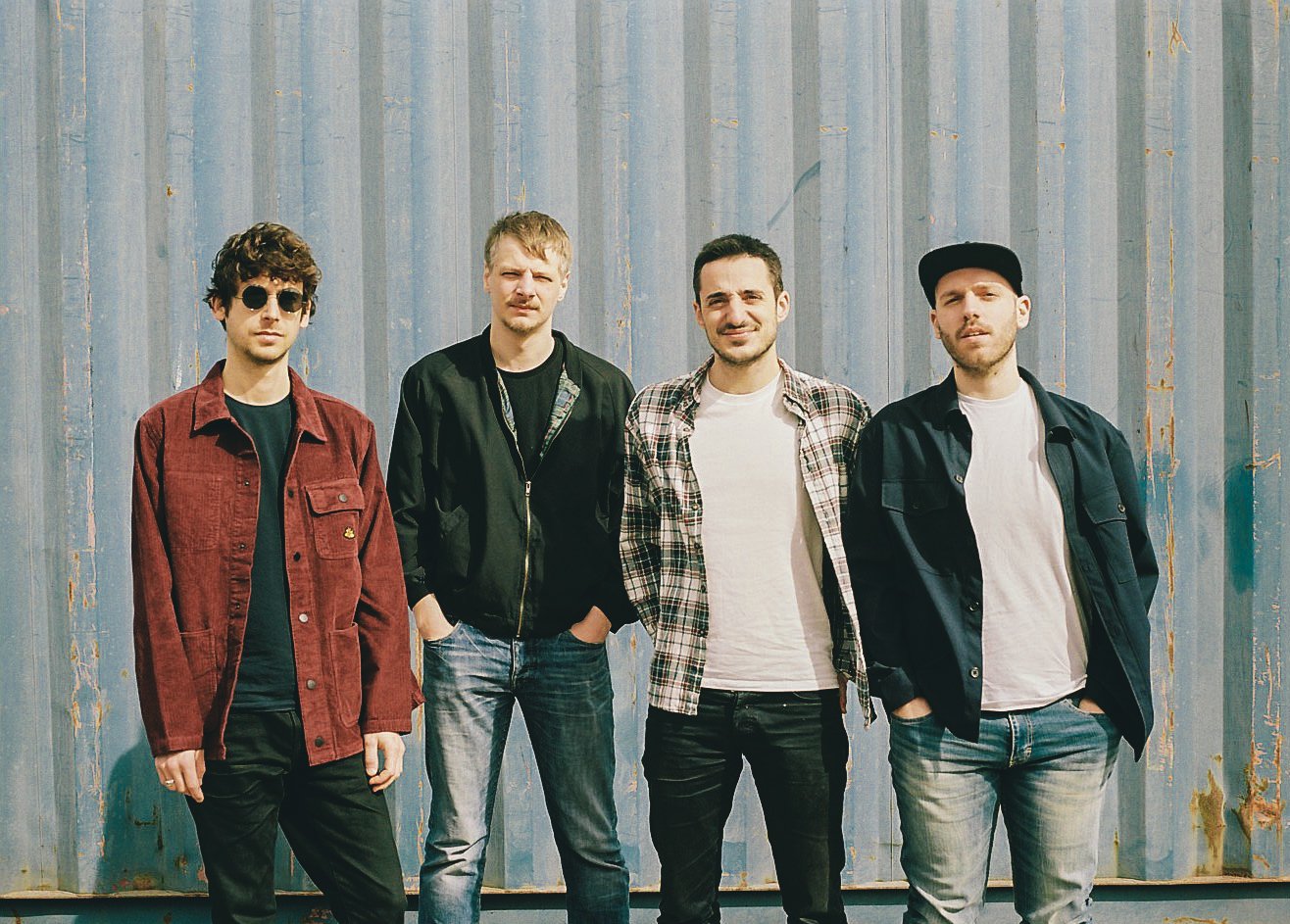 The Brussels-based quartet call upon their jazz training to serve a number of musical
influences, from the vapor of the constellation ‘Stones Throw’ (J Dilla, Jonwayne, Madlib) to
the sound of the galaxy ‘20/20’ (Ivy Lab, Deft).

ECHT! is known for their explosive live performances. Inspired by the DJ set format, the band
proceeds from beat to beat, exploring transitions’s detour, building a non-stopping ascension.
Since 2017 they have crystallized their innovative style and sound on the Brussels scene.
Together with their friends Commander Spoon, they collaborated with the new generation of
belgian rappers for Niveau4XXL at the festival Couleur Café 2019.

A few months later, ECHT!‘s debut EP ‘DOUF’ was released on the groove-heavy record label Sdban Ultra.
During the strange year of 2020 the band was awarded n°3 by Red Bull Elektropedia in the
“Fresh on the scene” category & ‘DOUF’ got nominated for best EP.

They had the opportunity to
throw memorable shows at Fifty Session & Les Nuits du Botanique.
This year started strong with ECHT! ‘s BREWmixes: a series of 20 minutes beat-to-beat
live-sessions. Two of them were played by Lefto on Kiosk Radio (BXL), Worldwide FM
(London) & The Lot Radio (NYC); one was highlighted by Studio Brussel.
But the best is yet to come… first album drops in a few months!

‘Echt’ means ‘vrai de vrai’ – ‘true’ or ‘real’ in brusseleir (Brabantian dialect of Brussels). It is a
direct reference to the fact that their sound transmission is ‘real’, performed with conventional
musical instruments as opposed to computer music which the production might suggest.

It also relates to the fact that none of the members of the band are originally from Brussels –Federico Pecoraro is from Italy, keyboardist Dorian Dumont is from France and drummer Martin Méreau and guitarist Florent Jeunieaux are both from Mons (Belgium). 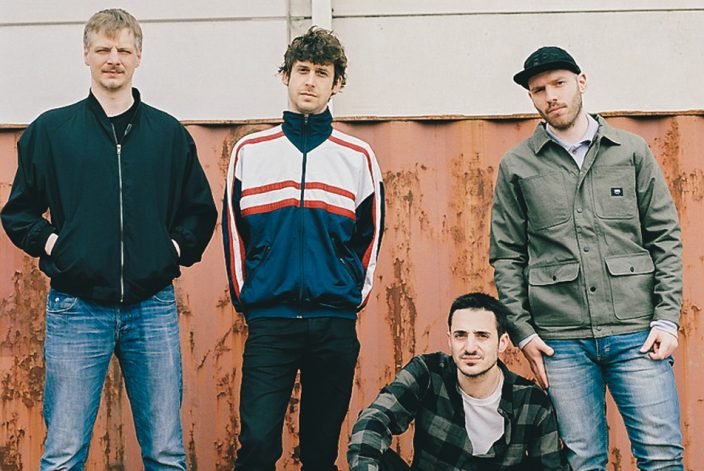