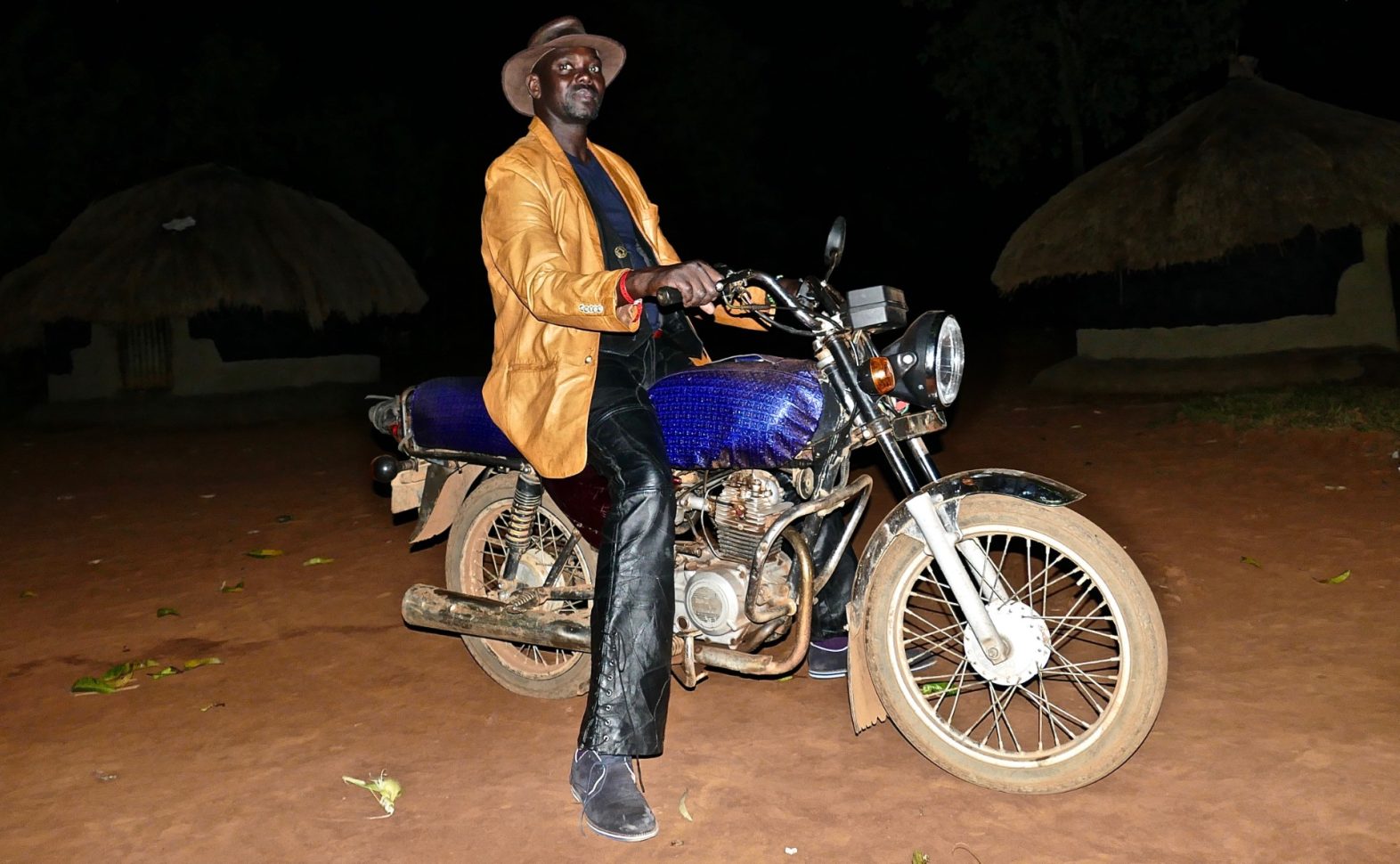 At weddings in Northern Uganda, special Acholi songs are played known as ‘Larakaraka’. Over a decade ago, Otim Alpha began collaborating with fellow wedding musician and producer Leo Palayeng to mix up Acholi music into a newer hyper-frenetic electronic version known as Acholitronix. They toured the style across East Africa, and became known to Nyege Nyege Tapes who showcased them at their festival, and released Otim’s hit collection ‘Gulu City Anthems’. The tape sold out within days, and later in 2017 Otim performed at Unsound Festival, earning him a live reputation that warranted festival director Mat Schultz’s Instagram post “Every European festival MUST book Otim Alpha!” 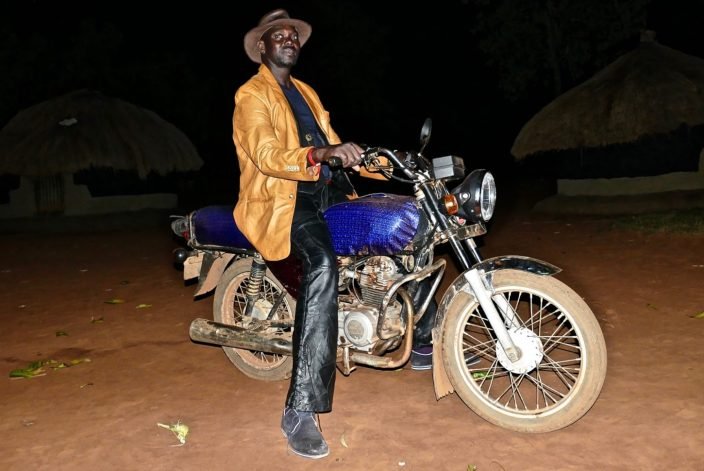