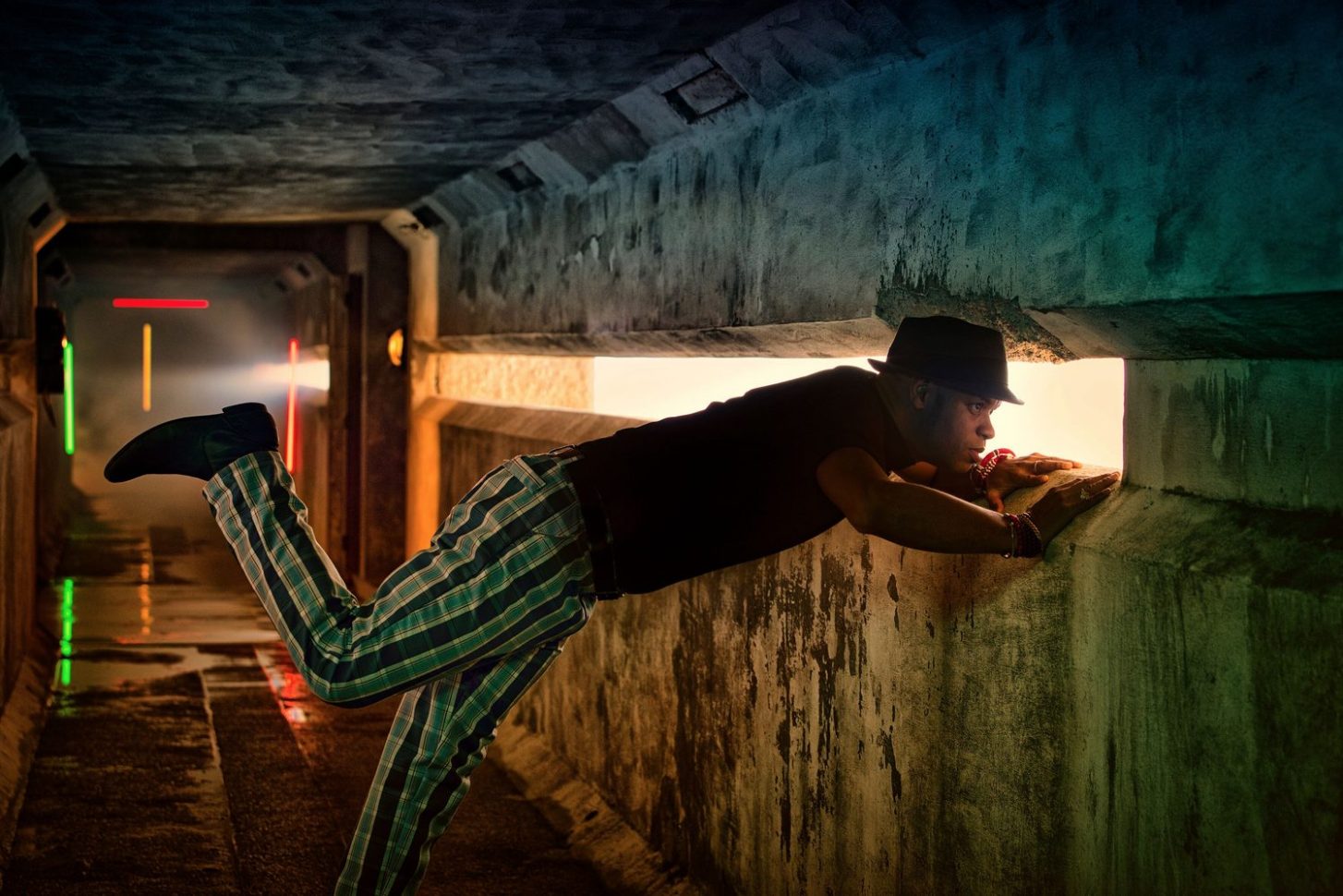 Although still very young – by the standards of jazz, hip-hop, world music or any other genre – Fonseca has maintained a sharp focus on his mission that has already garnered him global recognition. Born into a musical family in Havana, Cuba, in 1975, young Roberto originally gravitated to percussion, but started playing the piano at age 8 (the interest in percussion would eventually enhance his piano style). He began composing at age 14, drawing inspiration from Afro-Cuban music. His appearance at Havana’s International Jazz Festival at the tender age of 15 was not only a revelation to audiences, but the launching pad for a musical education that resulted in a degree in musical composition from the Instituto Superior de Arte. But the degree was only the beginning of his education process. He saw every road after college as an opportunity to merge his style with other styles and create something greater than the sum of its parts.

At 21, he embarked on a tour through Italy with singer Augusto Enriquez, which included performances on RAI, the state TV channel, which introduced him to audiences well beyond his Cuban origins. Shortly after the Italian tour, Fonseca joined saxophonist Javier Zalba to form Temperamento, a group that became his creative platform for the next 15 years, beginning with the release of En el Comienzo in 1998. The album won the award for Best Jazz Album at the Cubadisco 1999 festival. En el Comienzo was followed by three solo albums in rapid succession – Tiene Que Ver (1999), No Limit (2000) and Elengó (2001). In 2001, he joined the Orquestra de Ibrahim Ferrer for a world tour that logged more than 400 performances throughout Europe, the UK, South America, Australia, Asia and just about every other corner of the globe. Led by Ferrer – an alumni of the Buena Vista Social Club™, the legendary Cuban collective that had taken the world by storm some five years earlier – the tour with the Orquestra positioned Fonseca alongside legendary figures like Cachaíto López, Guajiro Mirabal, Manuel Galbán and many others. The tour marked the beginning of an ongoing and fruitful relationship with various members of BVSC.

The intensive touring and multicultural exposure planted the seeds for Zamazu, Fonseca’s monumental 2007 recording that assembled more than 20 musicians and integrated elements of his various influences: Afro-Cuban, jazz, classical and traditional Cuban music. Among the musicians on this diverse and ambitious recording were Portuondo, Zalba, Carlinhos Brown, Vincente Amigo, Ramsés Rodríguez and many others. Following the release of Zamazu, Fonseca showcased generous portions of the recording at some of the most prestigious festivals in the world in front of spellbound audiences. Zamazu was a tough act to follow, but Fonseca found a way to bring the magic and energy of his live show into the studio for his 2009 release, Akokan. The album featured his quartet with guest performances by Cape Verdean vocalist Mayra Andrade and American guitarist Raul Midón.

His latest studio effort Yo, was recently nominated for a GRAMMY® in the category of Best Latin Jazz Album. Recorded in Paris, Yo draws its simple but appropriate title from the Spanish word for “I” or “me.” Fonseca is clearly the focal point of the recording, but his multidimensional and multicultural sound exists within an intricate mosaic made up of a total of 15 fifteen musicians from Cuba, Africa, the U.S. and elsewhere. All of these valuable partners help Fonseca down new paths that continue to explore countless directions and ideas. Fonseca and his crew have already toured worldwide in support of Yo, with more than 100 concerts since April 2012. As always with Fonseca, there are new creative worlds to explore, and new artistic bridges to build between the traditional and the modern-day. “This album unveils the beginning of a new phase more than the closure of an old one,” he says. “I want to delve deep into my roots in light of my experiences and show the diversity of my musical universe, all these ideas which I had out aside, unable to use until now.” 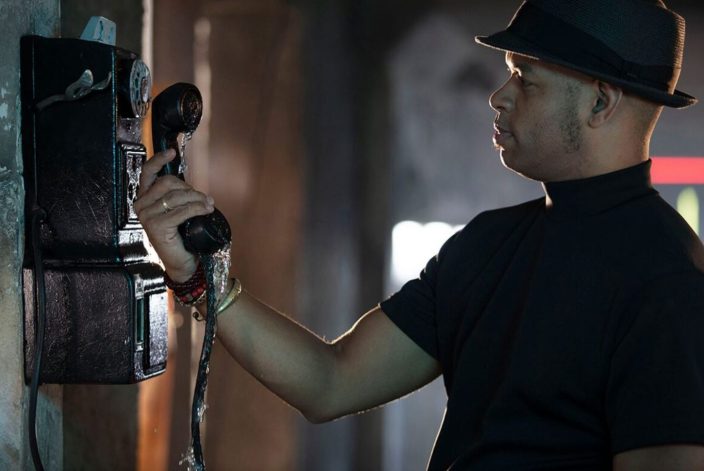 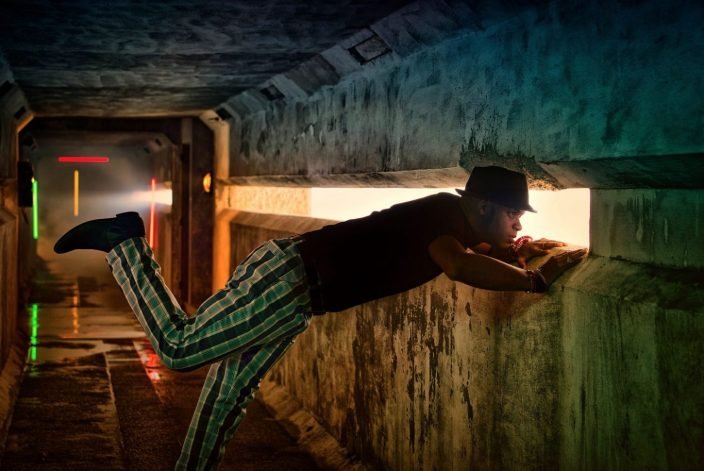