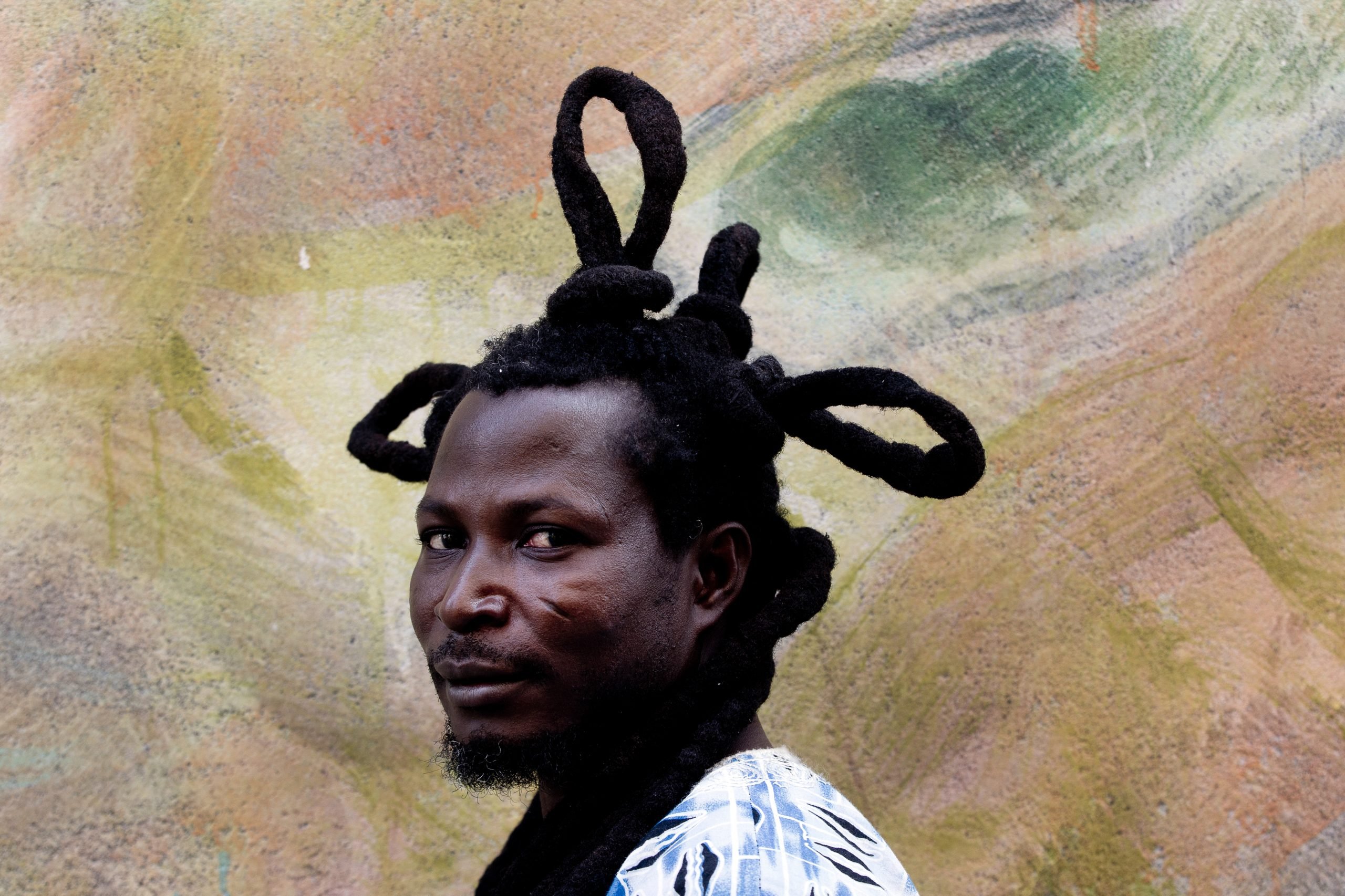 The world of King Ayisoba is unique and complex. The rhythms and frenzied dancing mingle with its distinctive voice, alternately smooth and suave turn, then rocky and tribal Their concerts are unique experiences where musical codes are shattered in a raw energy delivered bluntly . King Ayisoba offers a world where the spirit world merges with the painful origins of Kologo music, concrete and urban Hip Life , and the cries of a rebellious youth who is still seeking his identity. Trance between the mystical forest and concrete cracked Accra .

The new ‘1000 can Die’ album’s producer Zea, from the legendary Dutch post-punk band The EX, tells us:

“King Ayisoba and his band know that traditional instruments are stronger than anything modern. Playing them is a gift from God. They’ll take what they can use from electronica, from hiplife (the hugely popular Ghanaian style that fuses the local highlife music with hip-hop) but they won’t let it beat them, because they know what they have is more powerful. Their music is pulled from the ground.”

Fiery and uncompromised, King Ayisoba is digging a new future from Ghana’s soil. 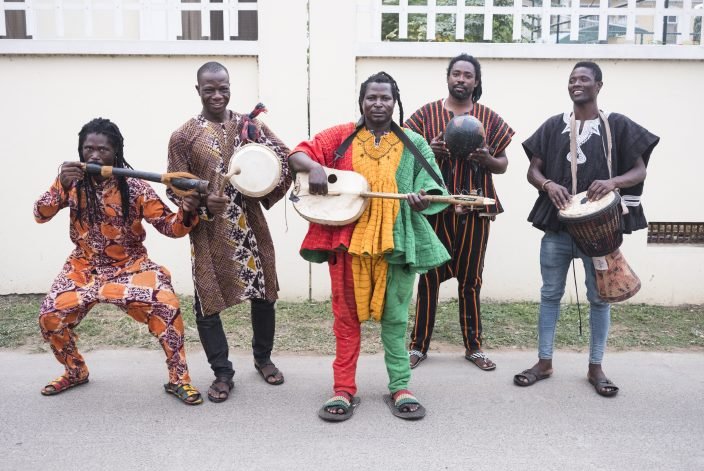 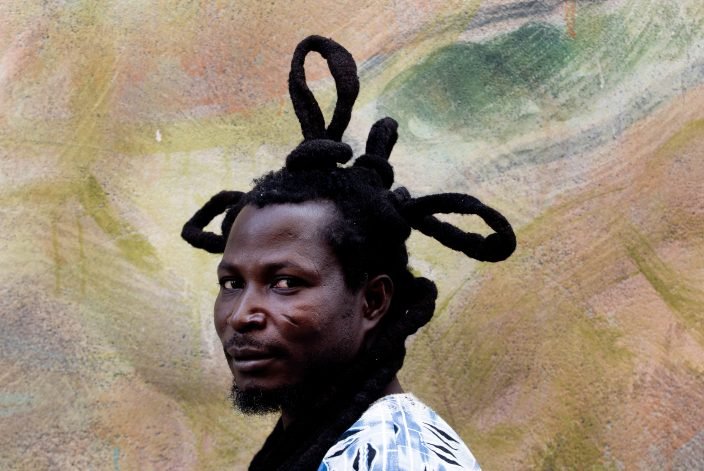 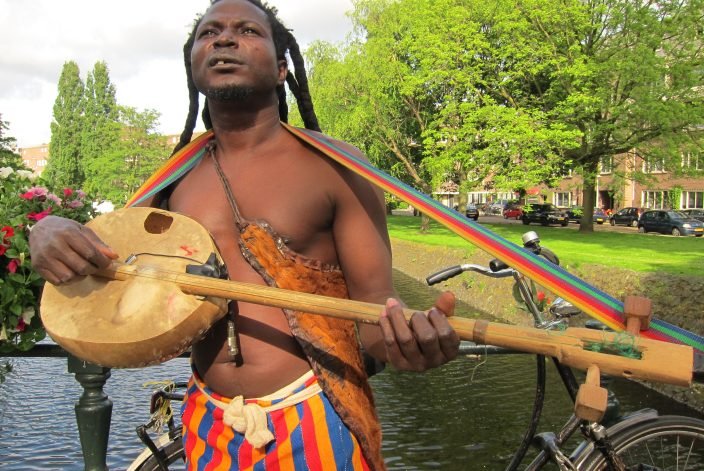