More than 15 years ago Samba was asked to join the band of Ali Farka Touré. He learned new styles and rhythms, which he incorporated in his own music and gave another twist to it.

Samba Touré released his first record in 2008, but his international breakthrough came in 2013, when he released the highly acclaimed cd Albala on Glitterbeat. On this same label he also released his other records: Gandadiko (2015), Wande (2018) and Binga (2021).

“Once more Samba Touré embodies the music of the Songhoy […]. Returning to the source, geographically and creatively, the Binga albums is as soulful as it is bluesy; as courtly as it is traversing; and a really satisfying immersive experience all round from one of Mali’s greatest exports.” (Dominic Valvona on Monolith Cocktail) 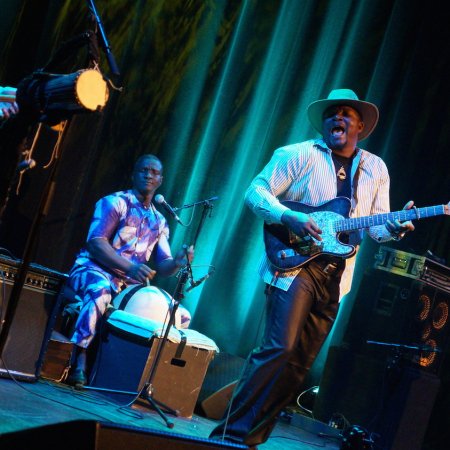 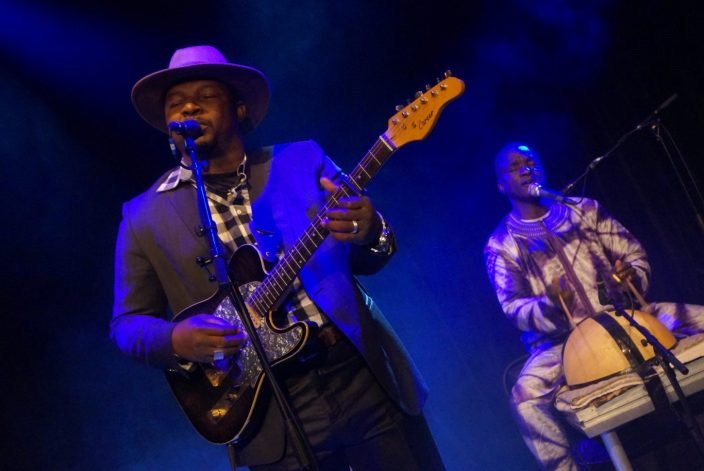