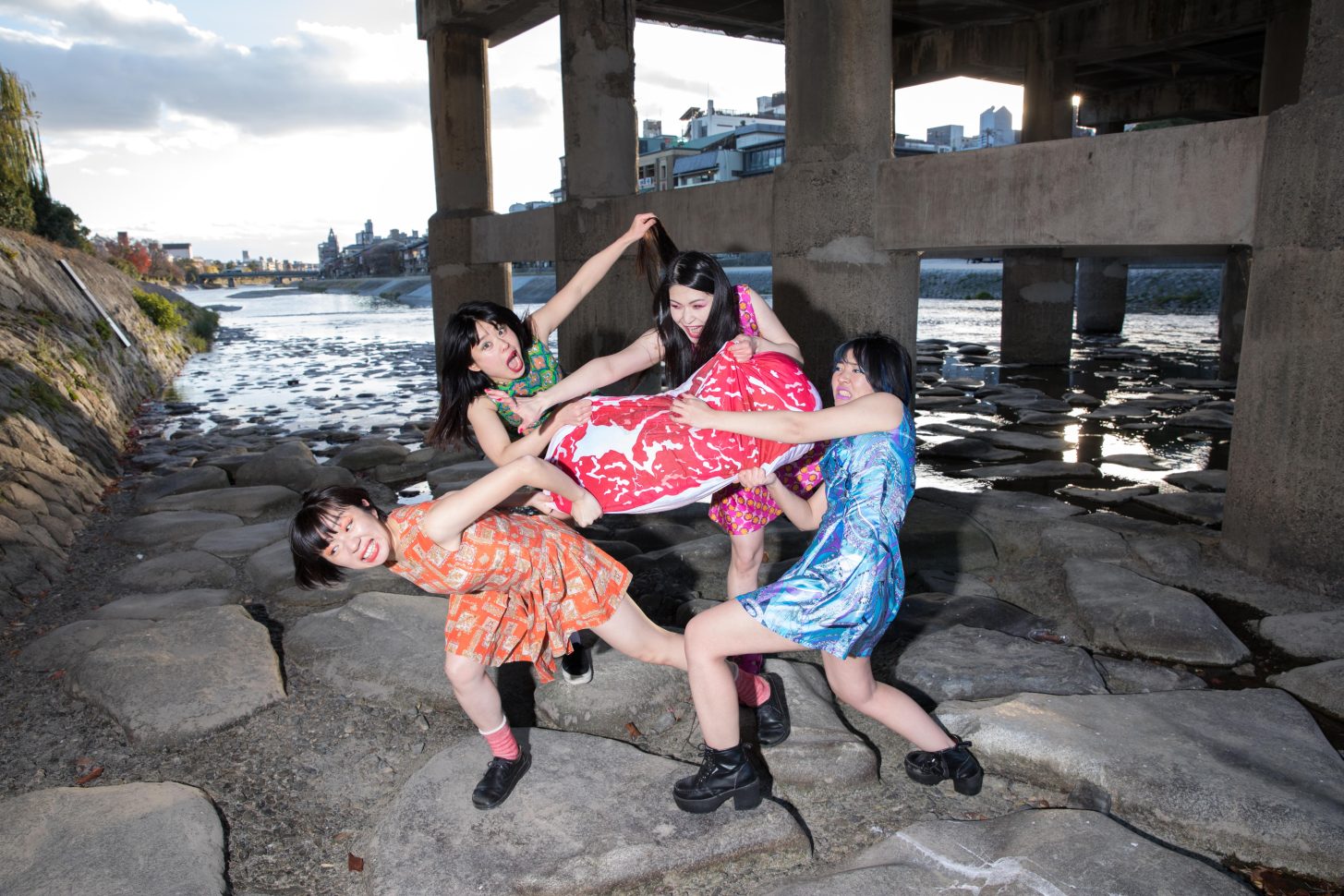 Acco’s off-kilter self-taught compositional and confrontational performance skills, together with the band’s incredible musicianship make for a thrilling and unmissable live act.

Damnably Records released the compilation ‘Okoshiyasu!! Otoboke Beaver’ in March 2016, which was championed by Gideon Coe and Tom Ravenscroft on BBC6Music & John Kennedy on XFM. 2017 was a breakthrough year for the band, with attention from Pitchfork, NPR, i-D and The Fader and more, acclaimed debuts at SXSW and FujiRock Festival, a sold-out show in London’s legendary 100 Club, and their ‘Love Is Short’ 7” charted in the UK for 4 weeks.

In 2018 the band’s ‘ATTYUUMA’ tour saw them travel over 24,000 miles in a week on a brief UK tour that was bookmarked by slots at Coachella. Recent converts include Tadanobu Asano, Aidan Moffat and The Cribs, the later describing them as “PUNK AS F*CK”.

After kicking things off at this year’s SXSW music opening party and a run of wild showcases, the band released new album “ITEKOMA HITS” in April on Damnably, receiving widespread praise from the likes of Pitchfork, Stereogum, NYLON, BrooklynVegan and many more. They made their European debut at Lowlands Festival in The Netherlands, appeared as part of the line up at Koyabu Sonic Festival in Japan, and composed the opening theme song for Japanese comedy series “Susumu Inomata & 8 Mojo” that will be broadcast on Kansai TV this October. 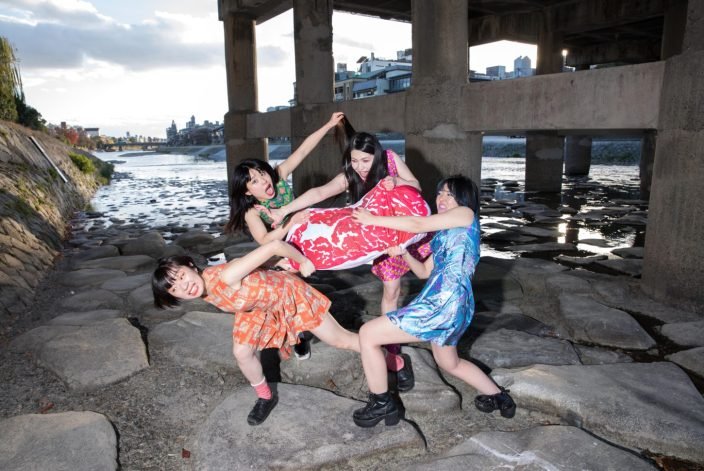