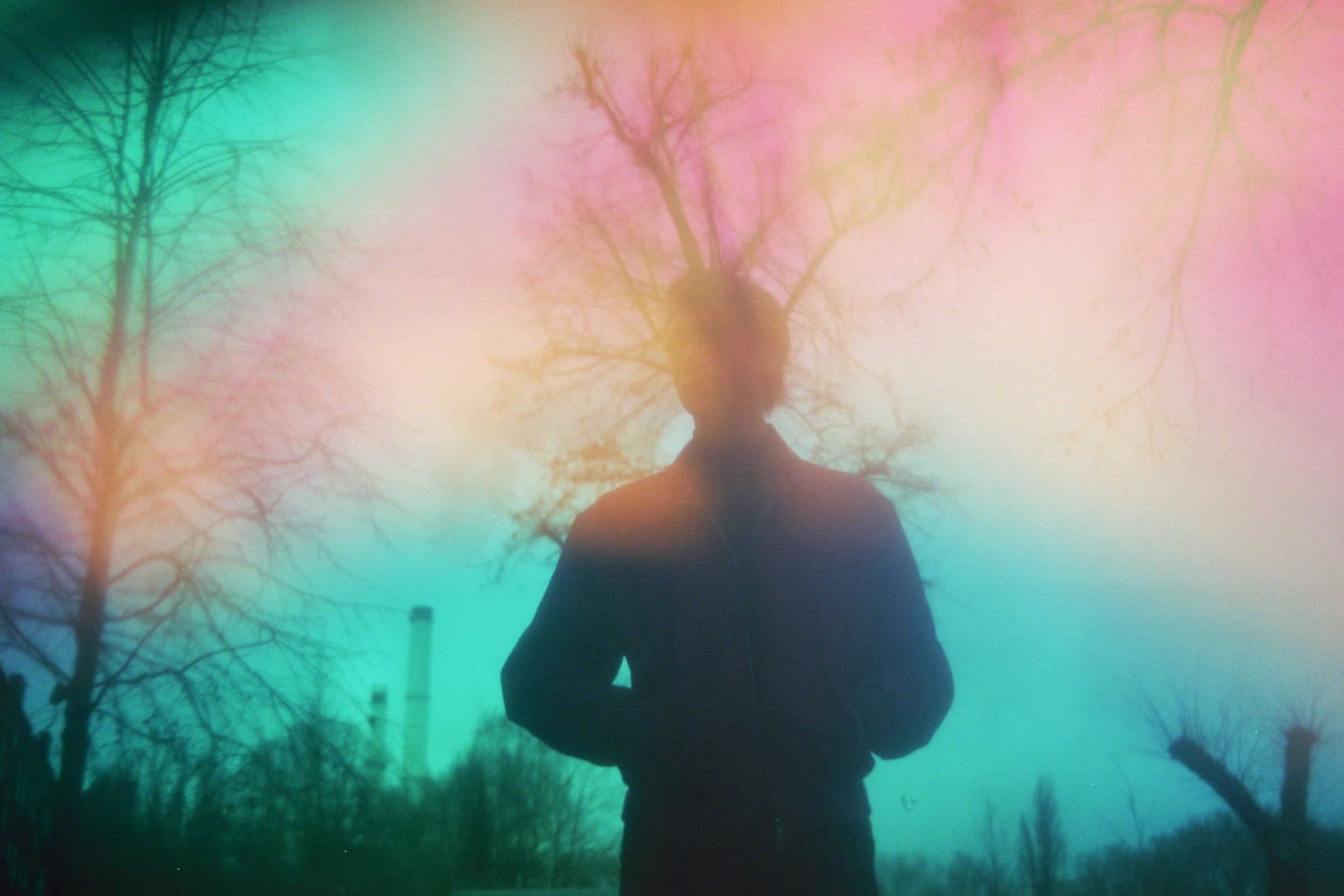 The band has released three studio albums and several EPs, followed by numerous international tours and concerts.  Earning noticeable success with the eponymous 2015 debut album, Die Wilde Jagd’s breakthrough came with the release of 2018’s “Uhrwald Orange”. Its mix of psychedelic minimalism and German lyrics enthralled audiences and critics alike – the single “2000 Elefanten” receiving widespread radio and DJ support. After two years of extensive touring in over 20 countries, the third album “Haut” was released in 2020, its single “Himmelfahrten” becoming another radio favorite. Philipp soon after composed the commission piece “Atem” for Roadburn Festival, which premiered in Tilburg on April 16th 2021. The recording of “Atem” was released in January 2022.  The Die Wilde Jagd Live show features Sebastian Lee Philipp on guitar, electronics and voice, Ran Levari on drums and percussion, and Lih Qun Wong on cello and vocals. 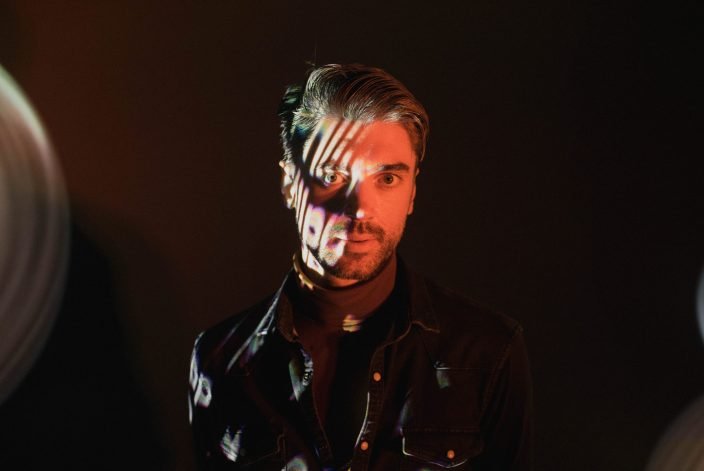 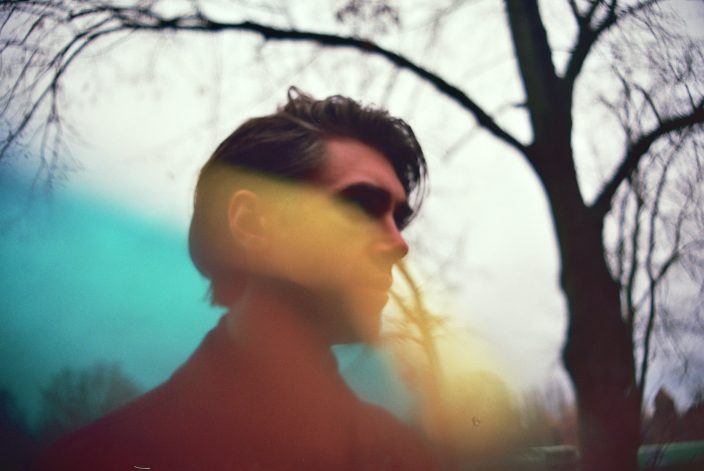 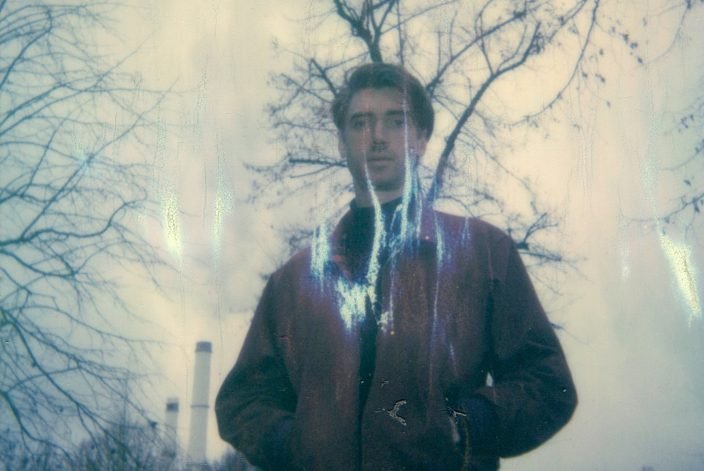