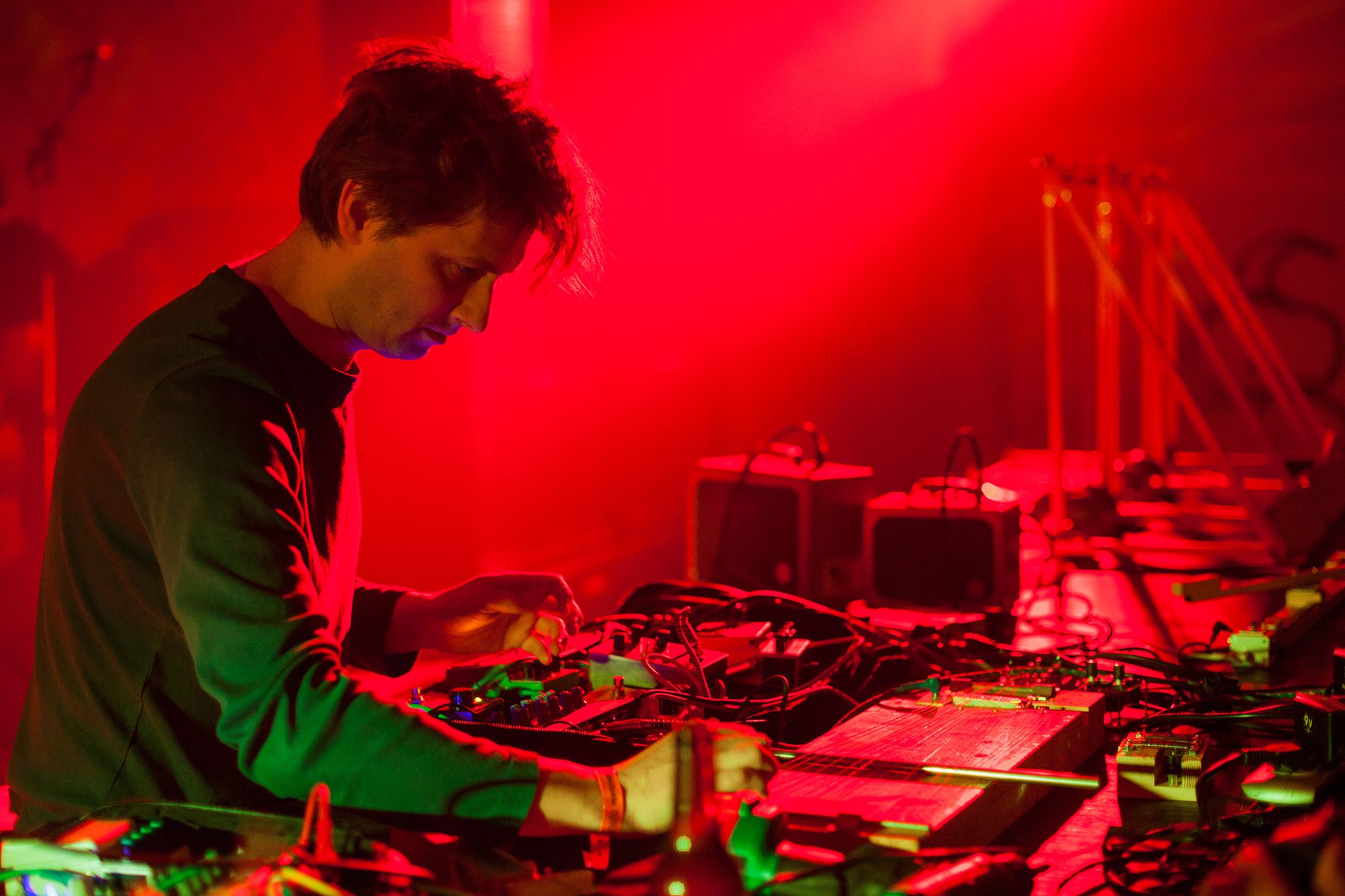 In the past seven years he has given over 100 DIY-instrument building workshops in Europe and the US at music festivals, music academies, art academies, concert venues and art spaces. In 2012 Yuri Landman and Bart Hopkin published Nice Noise, a book about string preparations and extended techniques for guitar. In the same year he started his band Bismuth with Arnold van de Velde followed by an album in 2014 Bismuth.

Institutes such as MIM (Phoenix), Muziekgebouw aan ’t IJ, WORM, Extrapool, Sonoscopia own collections of his instruments. Articles about his work have appeared in Pitchfork, The Guardian, CNN, Libération, El País, Frankfurter Algemeine, and many others. 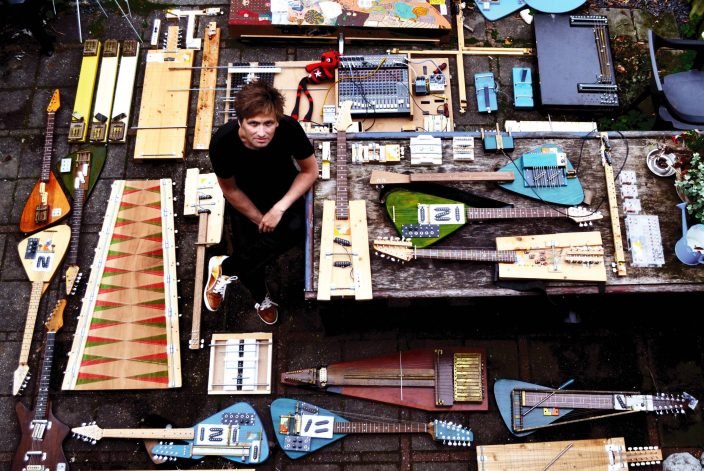 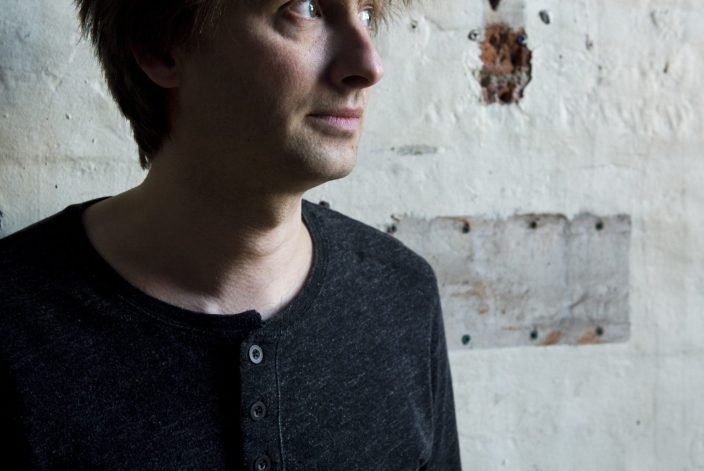 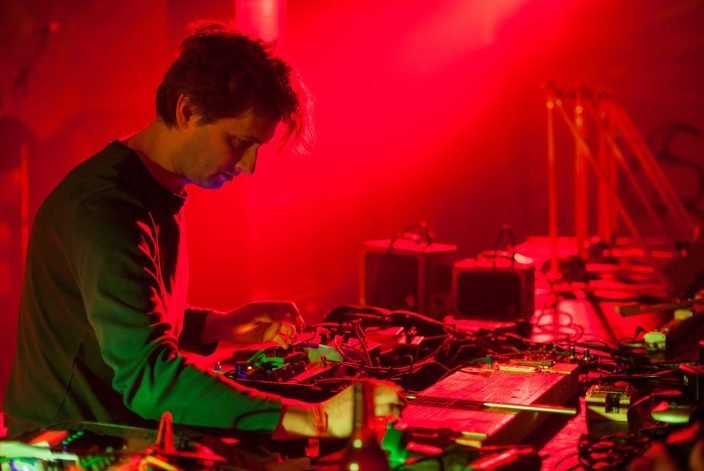