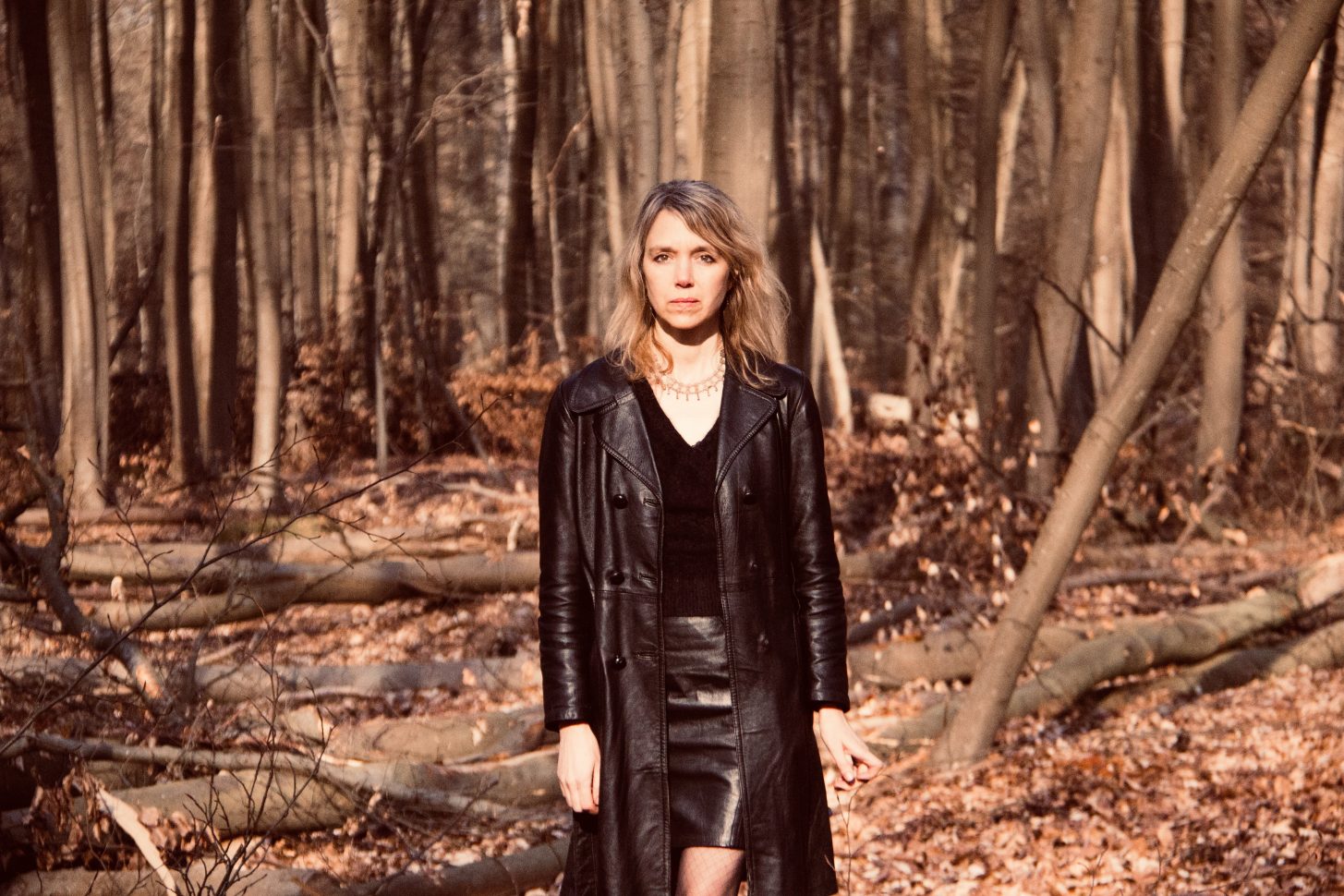 Catherine’s music is a kind of psychedelic soundtrack: an immersive, intense and drone-like
soundscape charged with underlying tension that needs to explode, just like a volcano on the brink of
eruption.

Her latest album Eldorado received great reviews:
“Eldorado reimagines the scope, perimeters of the viola and violin on a troubled but also
personal slow release of richly brooding and heart yearned memories. It’s nothing less than a
completely immersive, intense soundtrack, and for that matter one of the year’s highlights: A
real work of quality that leaves a lasting emotional effect”(Monolith Cocktail, UK)

“An immersive experience almost as dizzying and demanding as Wyatt’s “Rock Bottom”, and
one from which one emerges only with regret.” (Paris-Move, F)

“A universe that catches you, populated by presences that are sometimes just ghostly, charged with
tension (…) but also full of delicate allegories and crossed by light”. (Le Soir, B) 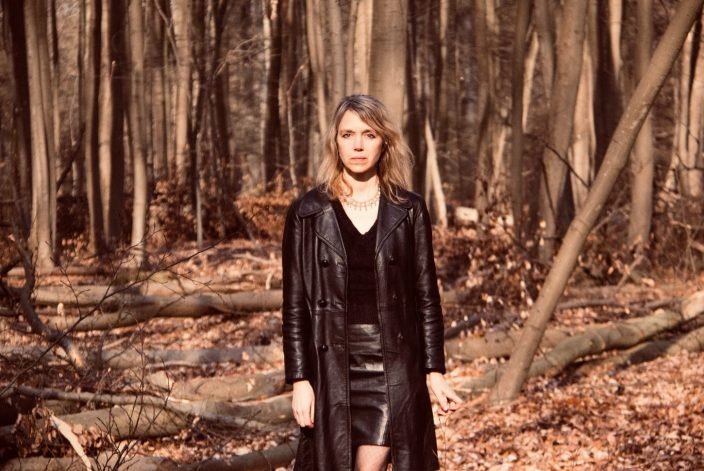