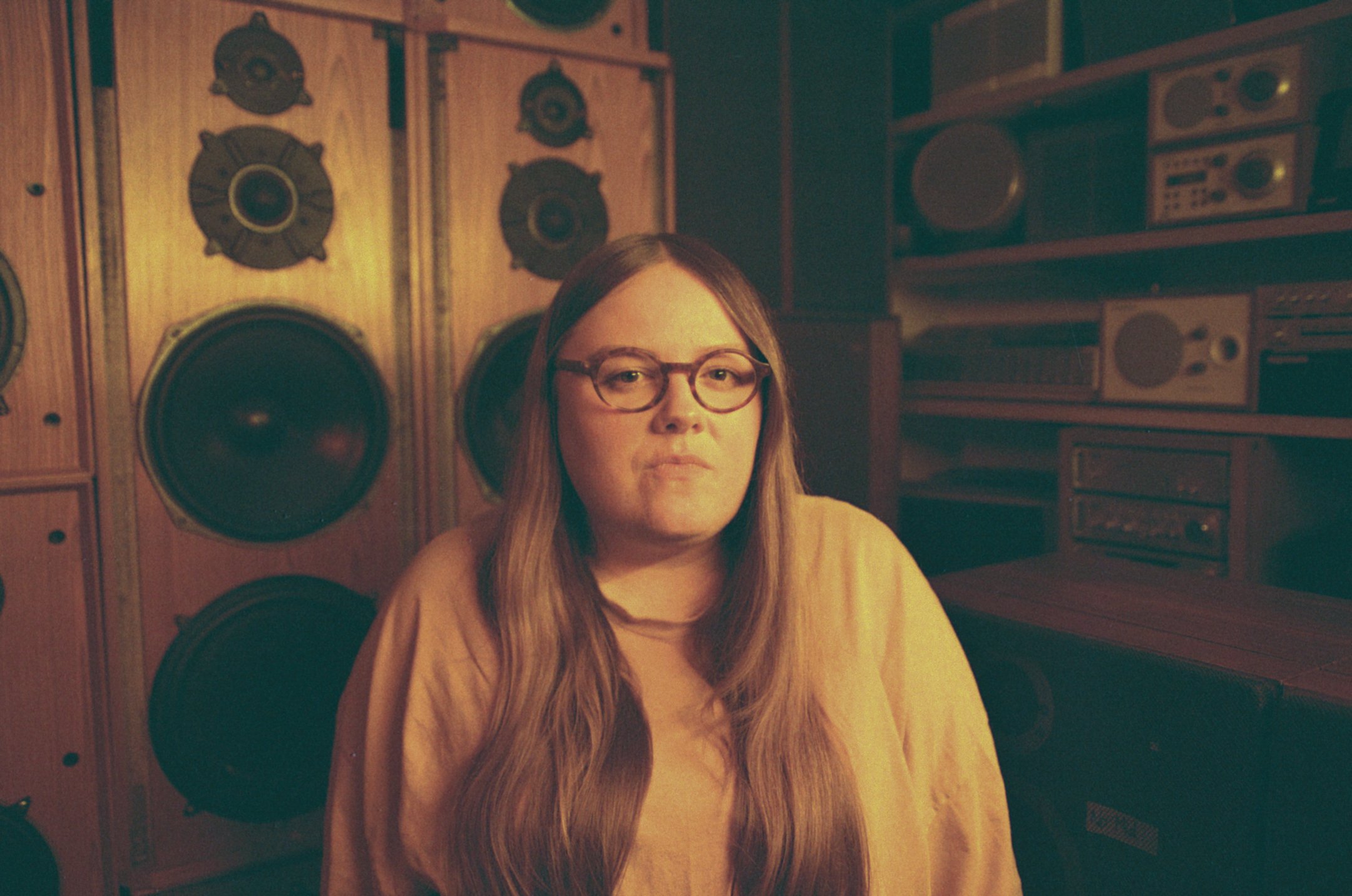 Bandleader, multi-instrumentalist and producer, Emma-Jean Thackray was born and raised in Yorkshire but is today a resident of Catford, south-east London. Her 2020 EPs Um Yang 음 양 and Rain Dance marked Thackray out as standard-bearer of a spiritually-minded, dancefloor-angled take on jazz that stood at a slight remove from the broader UK scene. But Yellow – released on Thackray’s own Warp Records-affiliated imprint, Movementt – feels like a further step into a fresh and distinct space. Its 14 tracks bloom with brass and strings, choral segments and ecstatic chants. But this deeper, richer sound is not at the expense of immediacy. “The groove is the most important thing,” says Thackray. “Even if it’s a tune that’s really mad and free, all kinds of crazy shit happening, there’s usually a groove there – an anchor, locking it down.”

If Yellow sounds like an ecstatic live experience, that is intentional. Still, it conceals much about the way it was created. It features performances from Thackray’s long-term band – drummer Dougal Taylor, pianist Lyle Barton and tuba player Ben Kelly – caught in sessions between London and Margate. But it was in large part concocted in her home studio, Thackray cutting, splicing and multitracking vocal and instrumental takes until the finished compositions bore little resemblance to what went down in the studio. Take a track like “About That”. Its jockeying horns and licks of Rhodes give it the feel of an improv jam, but besides sampling from her drummer, it’s Thackray playing all the parts and lacing them together. Really, you might best understand what Thackray does through reference to auteur figures like Brian Wilson or Madlib, who straddle instrumentation, arrangement and production in order to bring the sound in their head to fruition. “My band don’t really get an opinion,” she laughs. “It’s kind of like, ‘Thank you for this bit, I’m gonna take that away now.’ And then they don’t see me for months. But there’s a love, and a trust, there.”

Yorkshire is famous for its brass bands, a culture with its roots in the region’s coal mining communities. Thackray started her musical journey in primary school, playing a cornet her parents had bought her from a second-hand music shop, and by the age of 13 she was principal cornet in a local brass band. One day, downloading brass band recordings, she came across the Gil Evans arrangement of Miles Davis’ take on “Concierto De Aranjuez”, and it was an instant ‘mind blown’ moment. Soon, she was voraciously collecting jazz – Miles, Coltrane, anything with a cool sleeve. Still, her time in a brass band taught Thackray the power of a communal approach to music. “Sometimes in jazz, there can be ego. And it’s, like: ‘How can I play my best stuff, how can I come off as being the winner of this?’ That was never my musical roots – it was always about making a nice sound together, as a unit.”

Yellow is as rich lyrically as it is musically. Shot through with references to astrology and the cosmos, tracks like “Third Eye” and “Sun” grapple with ideas of spirituality and expanded consciousness. From her father, Thackray learned Taoism, an ancient eastern philosophical tradition, and became a student herself. “I was learning how to meditate from being a child,” says Thackray. “I picked up all these philosophical ideas. Like, everything is cyclical, life is cyclical. And the universe is in balance – this perfectly balanced system that’s all around you.” You can hear this in the two tracks that bookend Yellow, “Mercury” and “Mercury (In Retrograde)”. The latter is the former, reversed – the chord sequences, basslines and melodies spun backwards, the kick drum literally reversed to add to the sense of psychoacoustic disorientation.

Thackray has always been a little bit out on her own. At the Royal Welsh College Of Music And Drama, she studied jazz under the free improviser Keith Tippett, all the while trying to turn her coursemates onto the sounds in her headphones (“Everyone wanted to like play bop – I was like, ‘Yeah, but have you heard this guy Madlib?’). After the Royal Welsh, she took a master’s in jazz orchestral composition at Trinity College alongside future names like Moses Boyd and Nubya Garcia. But she says, she still “felt like an outsider”. She formed her own band, and by 2016 she was playing rapturously received live shows across the capital. But she really found her sound alone, holed up in the instrument-packed home studio that occupies a room of her South London flat. Her 2018 EP Ley Lines found Thackray playing all the parts herself, including a clarinet she’d picked up for the first time 10 minutes before recording.

It’s an unconventional approach, but one that gives Yellow a distinct vantage point, allowing Thackray to speak with honesty and truth. And there is real talk here. “Spectre” channels the language of a haunting to confront the harsh reality of depression. “Say Something” is an entreaty to empty vessels, a plea for people to talk with meaning, not just volume. But overwhelmingly, Yellow speaks the language of positivity. “Our People” and “Venus” feel in tune with some higher power, feats of communion that long to be experienced out on a dancefloor. On her 2020 track “Movementt”, Thackray chants her musical mantra “Move the body, move the mind, move the soul”. It’s a principle by which she creates all her work – and Yellow is its boldest, brightest manifestation to date. 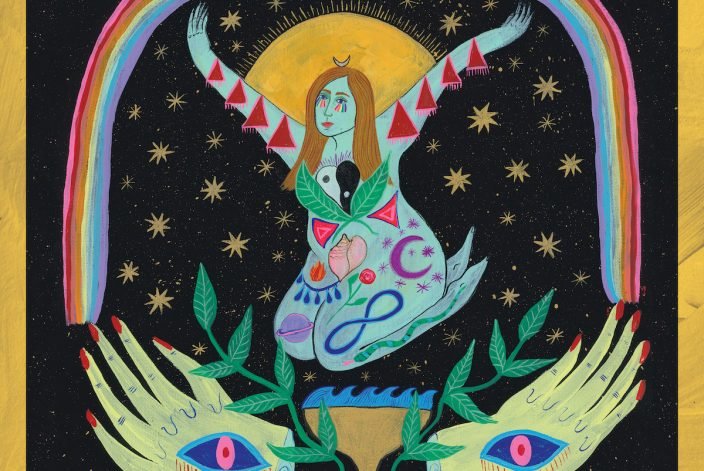